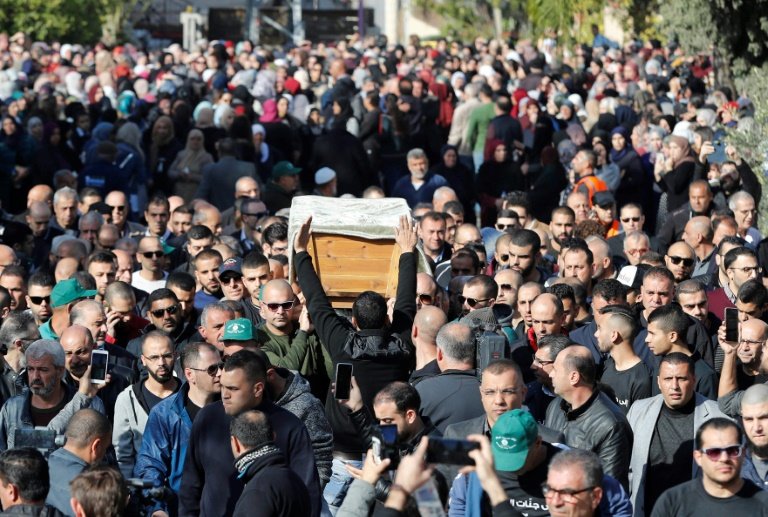 A 20-year-old man pleaded guilty Wednesday to raping and killing a young Arab-Israeli student in Melbourne, one of a spate of attacks that sparked fears about women's safety in Australia's second biggest city.

The body of Aya Maasarwe, 21, was found by passers-by near a tram stop on an early January morning, hours after she was attacked on her way home while she was speaking on the phone with her sister in Israel.

Codey Herrmann was arrested and charged by police with the attacks several days later.

He pleaded guilty to one charge of rape and one charge of murder in the Supreme Court of Victoria state. His sentencing hearing is due to take place in early October.

Thousands of protesters took to the streets calling for an end to violence against women after Maasarwe's killing.

There have been several violent attacks against women in Melbourne in recent years, fuelling concerns that authorities are not doing enough to improve safety in Australia's major cities.