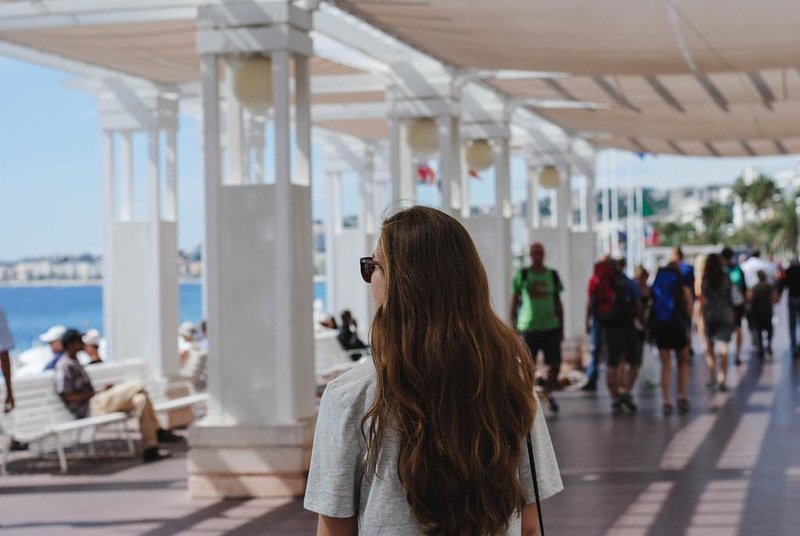 On Thursday, the European Commission launched a second call for applications for a further 20,000 travel passes to 18-year-old Europeans wanting to explore the EU.

To be eligible to apply for one of the 20,000 travel passes, applicants must be born between 2 July 2000 and 1 July 2001, as well as hold citizenship from one of the EU member states. Travel passes can be valid for as little as a day and as long as a month.

Further requirements state that the travel period in question must occur between 1 August 2019 and 31 January 2020. The DiscoverEU initiative should mainly take place by train, but the European Commission will make allowances for those living in remote areas or on islands.

The application form is simple, as candidates only need to fill out a quiz with five multiple choice questions on general knowledge about the European Union, EU initiatives aimed at young people, and the European Parliament elections.

The European Commission has also fixed a quota of travel passes for each member state based on its population compared to the total EU population.

Almost 30 000 free #DiscoverEU travel passes were awarded to young people from all the EU in 2018!
🎒This unique opportunity is here again, with 20 000 more travel passes to explore Europe.
⚠️Applications for the next round are open now.
Apply now → https://t.co/42zZKZu9BP pic.twitter.com/BNJw9VgoUD

In its launch year of 2018, the DiscoverEU programme provided 30,000 European teenagers with travel passes. The budget for 2019 lays at €16 million.

The programme allows DiscoverEU ambassadors to travel to multiple destinations, but limits their transport budget to €260. Those benefiting from travel passes should ensure their itinerary fits the budget.

The programme also asks beneficiaries to "report back on [their]travel experiences through social media tools like Instagram, Facebook or Twitter using #DiscoverEU." The website even suggests that DiscoverEU ambassadors "could even give a presentation at [their] school or local community," as well as win prizes by participating in the photo and video competition.