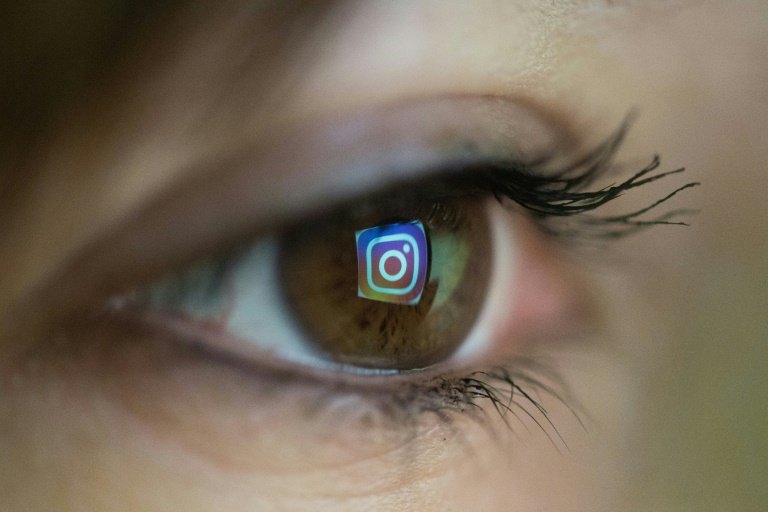 The Syrian presidency said the Instagram account was "reactivated" but "other national accounts" were still suspended, without specifying the dates they were closed / © AFP/File

In a statement posted on social networks including Instagram, the presidency said the account was "reactivated", but complained that "other national accounts" were still suspended without specifying the dates they were closed.

The presidency said Tuesday the move came without "prior warning or a logical justification".

The "deliberate" decision to close-down official government channels and accounts on social media networks is part of a "growing siege" imposed on Syria since the start of the country's war in 2011, the presidency said.

It said it believed further measures may follow as part of a so-called "soft war" being waged on the country, now that "the military conflict is receding".

Instagram did not immediately respond to requests for comment, but a spokesman told AFP last week that compliance with US sanctions prompted the application to block the accounts of several Iranian Revolutionary Guards.

Iran has been a key backer of Syrian President Bashar al-Assad in Syria's war.

Since 2011, the US and the EU have imposed a flurry of sanctions against Syrian officials.

The Syrian presidency's social media accounts have been used frequently during the conflict.

Syria's war has killed more than 370,000 people and displaced millions since the conflict began with the repression of anti-government protests.