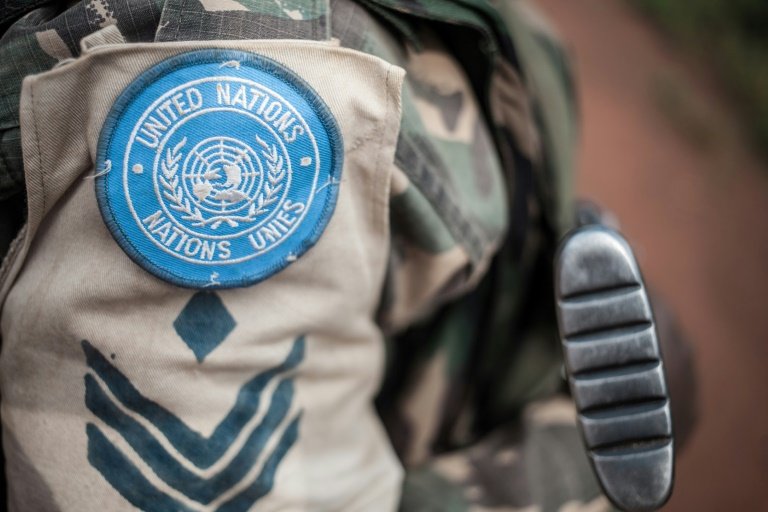 A UN peacekeeper was killed and four others wounded on Saturday when a mine exploded as their convoy passed through central Mali, the UN mission in the country said.

The blast hit part of the Egyptian contingent of the UN force close to the Burkina Faso border, the UN stabilisation mission in Mali (MINUSMA) said. The peacekeeper killed was Egyptian.

One attacker was killed, according to a security source.

He urged Malian authorities "to take swift action to identify the perpetrators of this attack and bring them to justice."

The UN mission was established in Mali after radical Islamist militias seized the north of the country in 2012. They were pushed back by French troops in 2013.

A peace agreement signed in 2015 by the Bamako government and armed groups was aimed at restoring stability. But the accord has failed to stop the violence.

Saturday's attack came as President Ibrahim Boubacar Keita pursued consultations to pick a new prime minister -- two days after the previous one, Soumeylou Boubeye Maiga, resigned with his entire cabinet, under fire from the ruling and opposition parties for failing to clamp down on the unrest.

Since their deployment in 2013, more than 190 peacekeepers have died in Mali, including nearly 120 killed by hostile action -- making MINUSMA the UN's deadliest peacekeeping operation, accounting for more than half of blue helmets killed globally in the past five years.