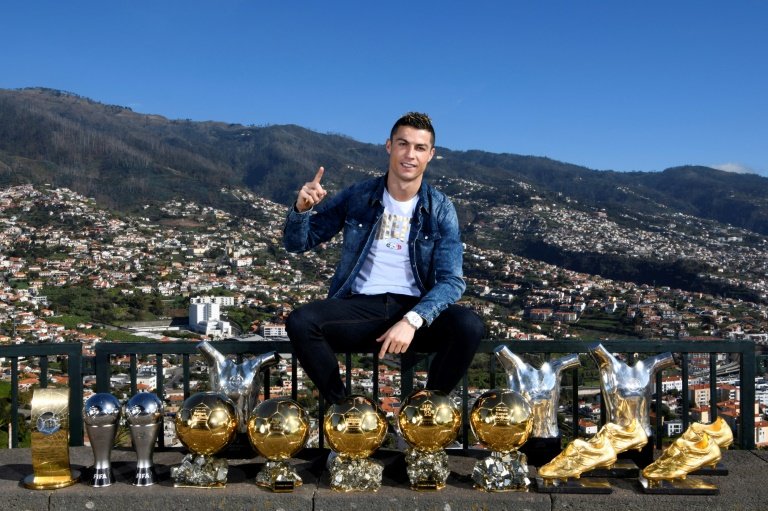 Portugal's Madeira islands, where 29 Germans were killed in a bus crash Wednesday, are a favourite European holiday spot and famously the birthplace of soccer legend Cristiano Ronaldo.

The archipelago is particularly prized among German tourists who made up more than 28 percent of the 1.3 million visitors in 2017, just behind the nearly 29 percent from Britain, according to official statistics.

Here is some background.

Closer to Africa than Europe, Madeira lies 500 kilometres (300 miles) off the coast of Morocco and is about 1,000 km southwest of Lisbon.

The main island is 57 km long and 22 km wide, making up 90 percent of the archipelago's land surface.

Known as the Pearl of the Atlantic, it has a mild climate, volcanic landscape and an abundance of colourful flowers.

Neglected for centuries by the mainland, the once poor province has undergone spectacular modernisation over the past 40 years, thanks largely to European Union funds.

The rapid urbanisation has brought in significant infrastructure to cater for the flocks of tourists, including luxury hotels, airports, marinas, motorways and road tunnels.

The Funchal seafront is in particular lined with hotels.

The construction boom was largely overseen by island's president between 1978 and 2015, Alberto Joao Jardim, whom green groups accused of promoting urban sprawl with little regard for the environment.

It also clocked up massive debt that brought Madeira to the brink of default.

Many Britons have taken up residence in the archipelago and once controlled the production of its famous fortified sweet Madeira wine.

Former British prime minister Winston Churchill is amongst its most famous visitors, holidaying in what he called the "Floating Garden in the Atlantic" in the 1950s.

Funchal is also proud to have been the place where Austria's Empress Elisabeth, better known as Sissi, stayed in the mid-19th century to recover from tuberculosis.

Five-time Ballon d'Or winner Ronaldo was born in a poor area of Funchal in 1985 and has established a museum there, Museu CR7, where his trophies are on display.

In March 2017 the main Madeira airport was renamed in his honour.