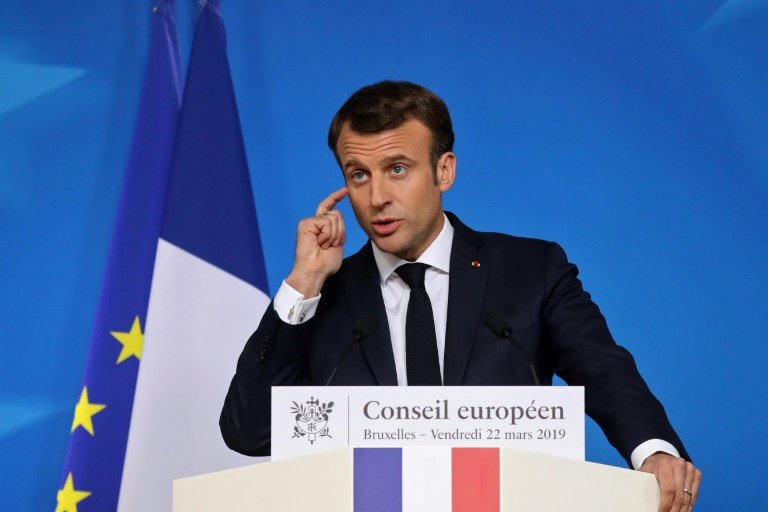 The leaders stressed the need for the EU to submit an "ambitious long-term strategy by 2020 striving for climate neutrality" in line with the 2015 Paris deal, which calls for zero net emissions by mid-century.

But Macron pointed out the summit conclusions did not explicitly mention the 2050 target.

Macron accused his EU counterparts of not only failing to follow through on their pledges under the Paris agreement but also ignoring the demands of thousands of students who have marched in European streets.

"I believe today's (summit) conclusions regarding the fight against climate change are clearly insufficient," Macron told a news conference at the end of a two-day summit in Brussels. 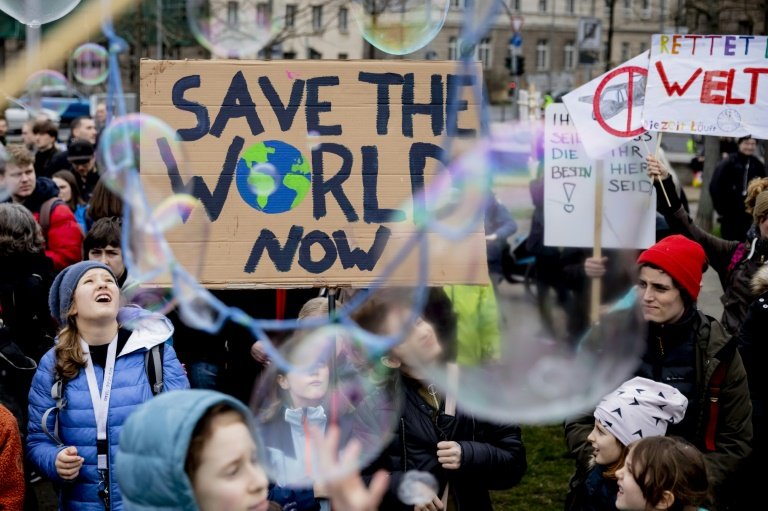 "We cannot be satisfied with conclusions that do not dare recall that we must achieve carbon neutrality by 2050," Macron said.

He added France will "do its part" to achieve the goal as part of upcoming energy legislation.

"We are not responding clearly today to the commitments taken in 2015, to the scientific challenges outlined by the best experts, or to the legitimate impatience of our young people who are demonstrating every week in our capitals and elsewhere," Macron said.

The summit conclusions said the EU "reiterates its commitment to the Paris Agreement and recognises the need to step up the global efforts to tackle climate change in light of the latest available science."

The 195-nation UN pact sealed in Paris calls for capping the rise in Earth's temperature at "well under" two degrees Celsius (3.6 degrees Fahrenheit), and 1.5C if possible.

The summit also pointed to a major recent report by the UN climate body that concluded in October that Earth's rise in temperature must be capped even lower -- at 1.5C -- to avoid the danger of runaway warming. 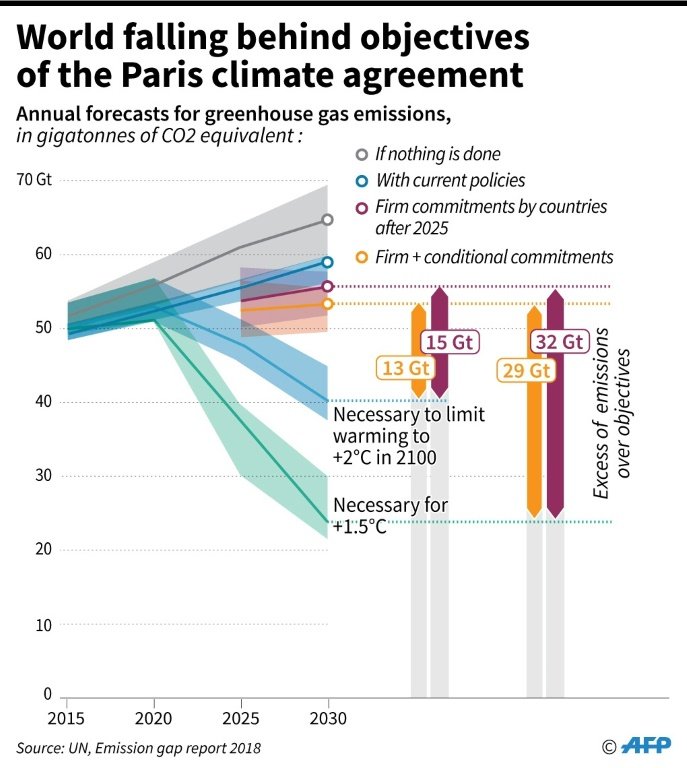 In announcing its bid to strive for climate neutrality, or zero carbon emissions, the leaders also said they were "taking into account member states’ specificities and the competitiveness of European industry."

This appeared to refer Poland's concerns about protecting an economy heavily reliant on coal and Germany's concerns to keep its economy competitiveness.

The leaders stressed the need to reap the "significant opportunities" to create more jobs, become more competitive and develop new technologies in the transition to a green economy.

But they added the transition must be fair and socially balanced.