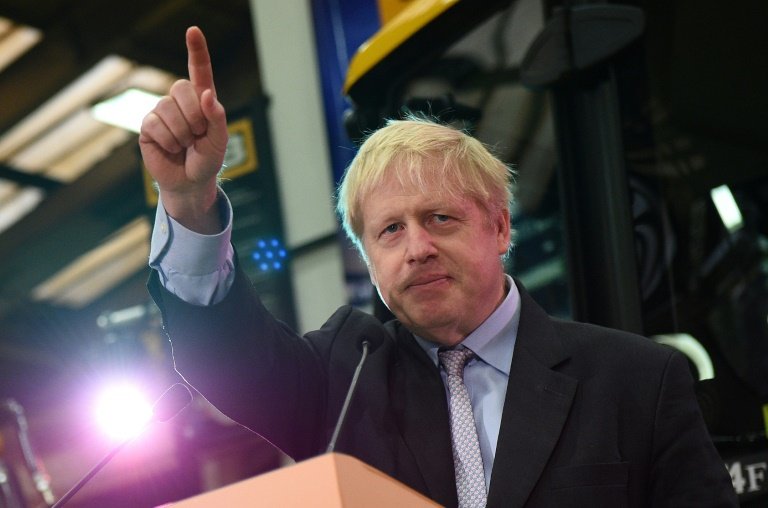 Brexit figurehead Boris Johnson has been compared to French revolutionary Georges Danton, prompting an MEP to recall what befell the flamboyant Danton -- the guillotine / © AFP/File

A senior member of the European parliament warned the leaders of Britain's Brexit movement on Tuesday that a previous generation of revolutionaries lost their heads.

Guy Verhofstadt, leader of the assembly's Liberal group and its Brexit committee, was speaking after reports of British MPs comparing their leaders to 18th-century French figures.

Of course, all of these Frenchmen shared the same fate.

"We must remember that the efforts of these men were not appreciated by the common man they claimed to represent," Verhofstadt told reporters at the parliament. 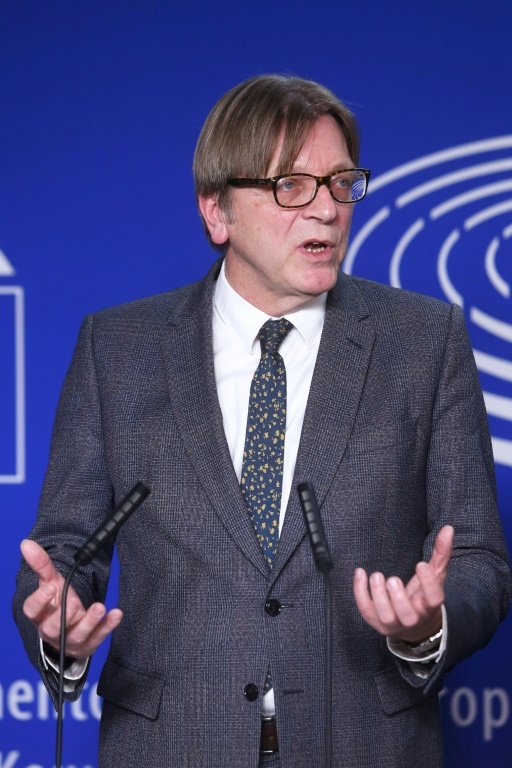 Senior member of the European Parliament Guy Verhofstadt said of Brexiteers: "We must remember that the efforts of these men were not appreciated by the common man they claimed to represent" / © AFP/File

"Because they all ended under the guillotine."

Last week Donald Tusk, the president of the European Council, warned that leading Brexiteers like Rees-Mogg, Gove and Johnson would have a "special place in Hell".

France's President Emmanuel Macron has called the champions of Brexit "liars" and Luxembourg premier Xavier Bettel this week accused them of recklessly pushing a "blind" deal.

EU negotiator Michel Barnier has remained above the fray, but even his language has toughened and on Monday he warned: "Something has to move on the British side."

And Verhofstadt, who is expected to meet senior British officials in Strasbourg this week, did not mince words, branding Brexit hardliners "irresponsible".