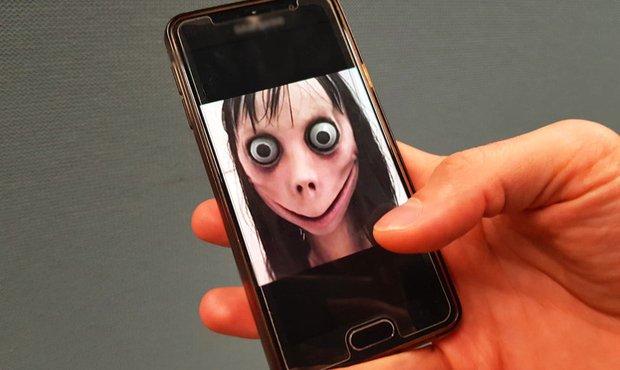 The teenager from Bertrix, in the province of Luxembourg, had hanged himself last week and had been hospitalised following the suicide attempt.

On Monday morning, the teenager's mother posted on Facebook to announce that her son had died as a result of his injuries. The police are investigating the influence of the Momo challenge as a potential cause for the teenager's suicide.

According to Sudpresse the young boy's mother wrote a message dedicated to her son, highlighting his happy nature, how much he would smile, and how he was full of life until he followed through on this "crazy idea."

The police have not yet excluded the Momo challenge as a reason for the young teenager's suicide. The mother's post also suggests a link to the Momo challenge: "This time the game was different and had much more drastic consequences... ."