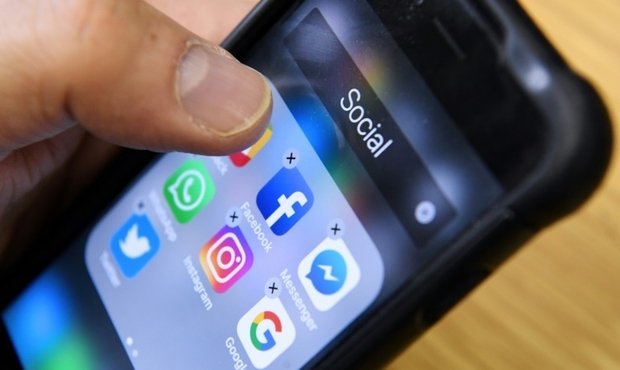 The father of a 14-year-old boy, who killed himself last Sunday, blames the dangerous "Momo challenge" for his son's death.

The so-called "Momo challenge" appeared in Europe, North America and South America a couple of months ago. The "challenge" consist of a number of increasingly dangerous commands, ordered by a fictional Japanese creature called "Momo". In Momo's final message, it orders the message recipient to kill him or herself. The recipients are threatened with having their private information exposed should they fail to comply. The Momo challenge spreads through What's app and targets mainly impressionable teenagers and young adults. 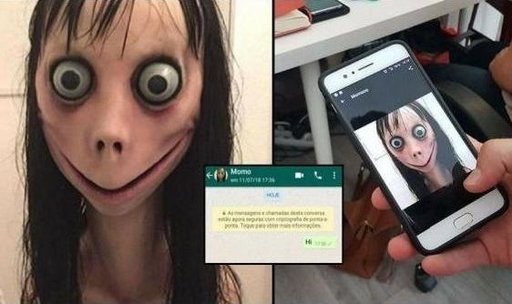 The Momo challenge might have claimed its first victim in France last week. The father of Kendal Gattino, the young teenager who hanged himself at his home in Brittany on 14 October, believes that the What's app challenge had something do do with his son's death.

Shocked by his son's sudden and unexpected death, René Gattino took to Facebook on Wednesday, accusing the challenge of having driven his 14-year-old son to suicide.

Kendal's father found messages relating to the Momo challenge on his son's Facebook page and said that he saw Kendal attempting to climb onto the roof of their family home. So far, the authorities have not managed to establish a connection between the suicide and the Momo challenge.