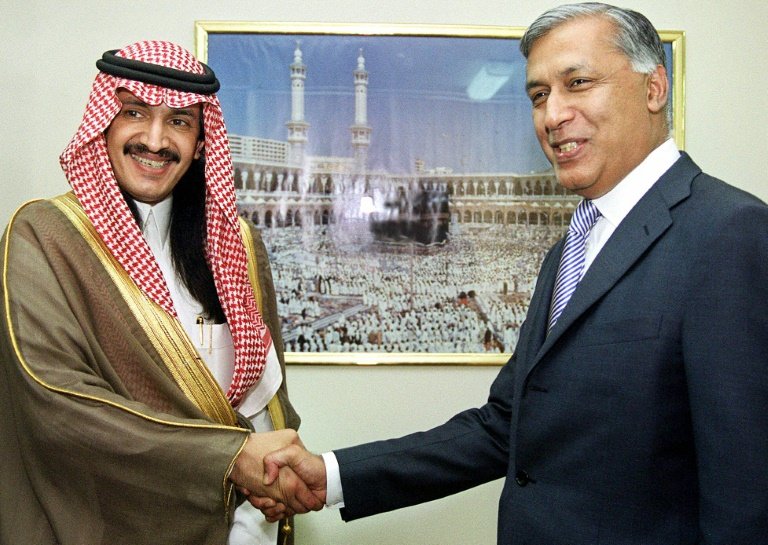 Morocco confirmed Friday that in 2015 it arrested a Saudi official, wanted by Interpol, and extradited him to Riyadh, denying that this was a "disappearance".

The comments came as the diplomatic fallout continued over the disappearance of Saudi journalist Jamal Khashoggi, who has not been seen since he entered the Saudi consulate in Istanbul on October 2.

Turki bin Bandar bin Mohamed bin Abderrahmane al-Saud was arrested at Casablanca Airport on November 11, 2015 on his way to Paris on an "international warrant issued (the same day) by Riyadh for disrupting public order via the internet and financial crimes", a Moroccan diplomatic source told AFP.

"This wasn't a disappearance, as some in the media have described it, but a normal procedure, Morocco's Justice Minister Mohamed Aujjar told AFP.

"The two phases, administrative and judicial were respected after his arrest made on the basis of an international arrest warrant," he added.

His comments cane after French newspaper Le Monde on Thursday published an article entitled "the disappearance of Saudi dissidents" in which it described the deportation three years ago as an extradition of convenience.

The article said bin Bandar had come into conflict with the Saudi royal family over a land dispute and that he had "posted videos on YouTube calling for reforms".

The former police official was "discreetly arrested in Morocco by local authorities, then transferred to Saudi Arabia", the newspaper said.

Britain's Guardian newspaper has reported that bin Bandar had requested asylum in France. It cited friends as saying he had disappeared in 2015.

French President Emmanuel Macron said on Friday that journalist Khashoggi's disappearance was "very serious", and called for an investigation to establish "complete clarity" on what happened to him.

Riyadh has made little comment since Khashoggi vanished on October 2 after entering the Saudi consulate in Istanbul, triggering unconfirmed allegations that he was killed.