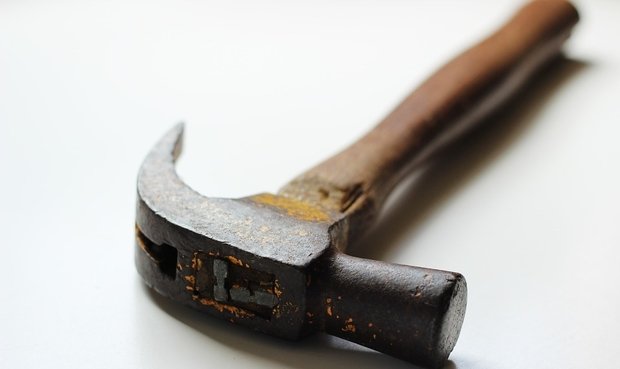 A naked man attacked a 50-year-old woman with a hammer while she was in her car, near a college.

The woman suffered severe injuries and was rushed to hospital by ambulance. According to reports her condition is not life-threatening.

The police arrested the 23-year-old assailant at the scene. The man didn't resist arrest.

The case is being investigated by the Trier police. There is no information yet about the motive.