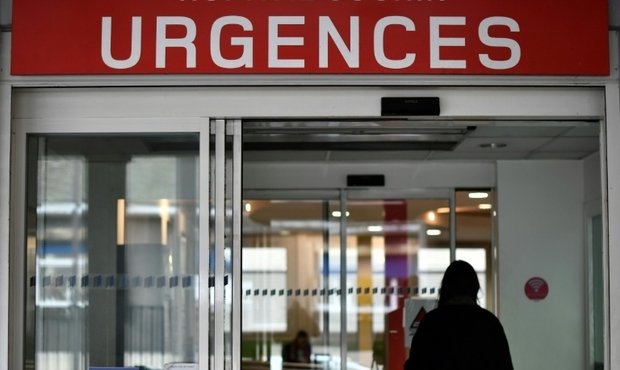 A 13-month old baby was kidnapped early on Thursday morning at Metz's Mercy hospital centre, not far from Luxembourg's border.

The baby had been hospitalised because of a heart malformation in July 2018.

The baby's disappearance was noticed around 5.30am. Very soon, the hospital's staff noticed that the mother, who had been at the baby's bedside, had also disappeared.

The video revealed that two adults had left the hospital at about 5am. This caused the police to suspect the parents.

Investigators from the Metz gendarmerie, who lead the investigation, started looking into phone records and geolocalised the parents' mobile phones.

About to initiate a French kidnapping alert (not an Amber Alert), the officers changed their mind when the telephone's signal was lost in Germany. The police's tracking system, according the local newspaper the Républicain Lorrain, "doesn't work outside France".

Police then focussed on the circumstances of the kidnapping. The Macedonian family came to France to seek care for their child. The mother stayed at the baby's bedside while the father was staying in a home. They had made an asylum request.

Why after making all these efforts would the parents try to leave France this way? The Républicain Lorrain raised the possibility of a family in mourning following the death of a grand-parent.

Whatever the case, the urgent matter is the continuation of the child's treatment. The problem is that by 7am the police had lost the family at the German border.

The police are now relying on European cooperation to find the family and their baby. "The German, Belgian and Macedonian authorities have been alerted", said the representative of the Metz prosecutor.

The search continues, on a much larger scale now.

More information is expected through the day.