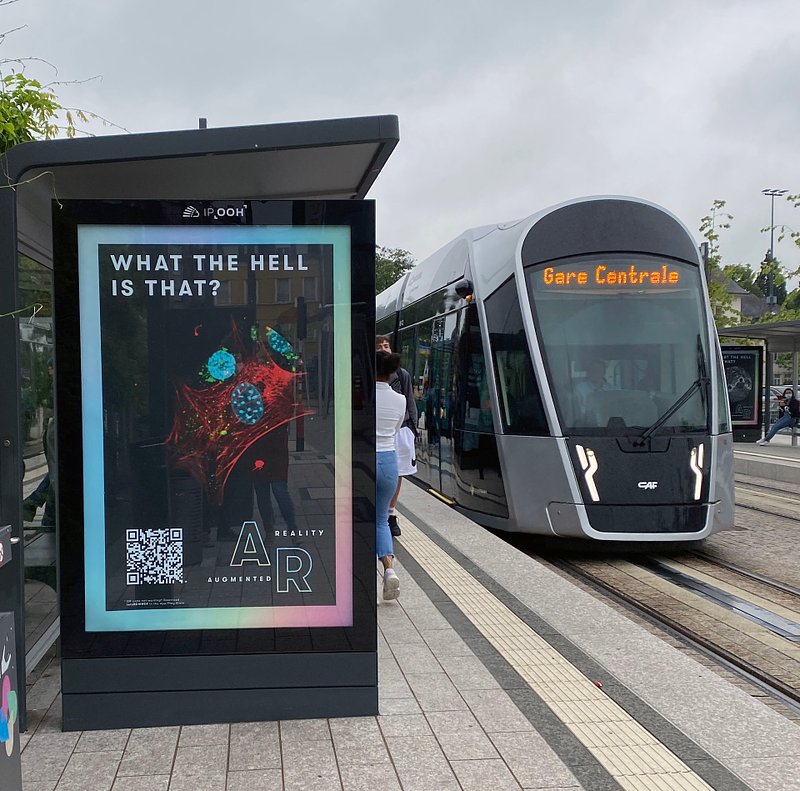 "What the hell is that?" - The new "lastSCIENCE AR" app from the Fonds National de la Recherche invites you to discover research from a new perspective.

From Monday 5 July, 2021, the last SCIENCE campaign can be seen at tram stops across the entire network in Luxembourg City in the form of large posters with a striking visual and the question "What the hell is that?"

The visuals can also be found on a number of buses across the country, as well as in the Cloche d'Or Shopping Center.

By scanning the QR codes on the posters, you can get a little taste of what can be discovered in the app:

A lunar rover on the moon

The visuals can also be found on a number of buses across the country, as well as in the Cloche d'Or Shopping Center. 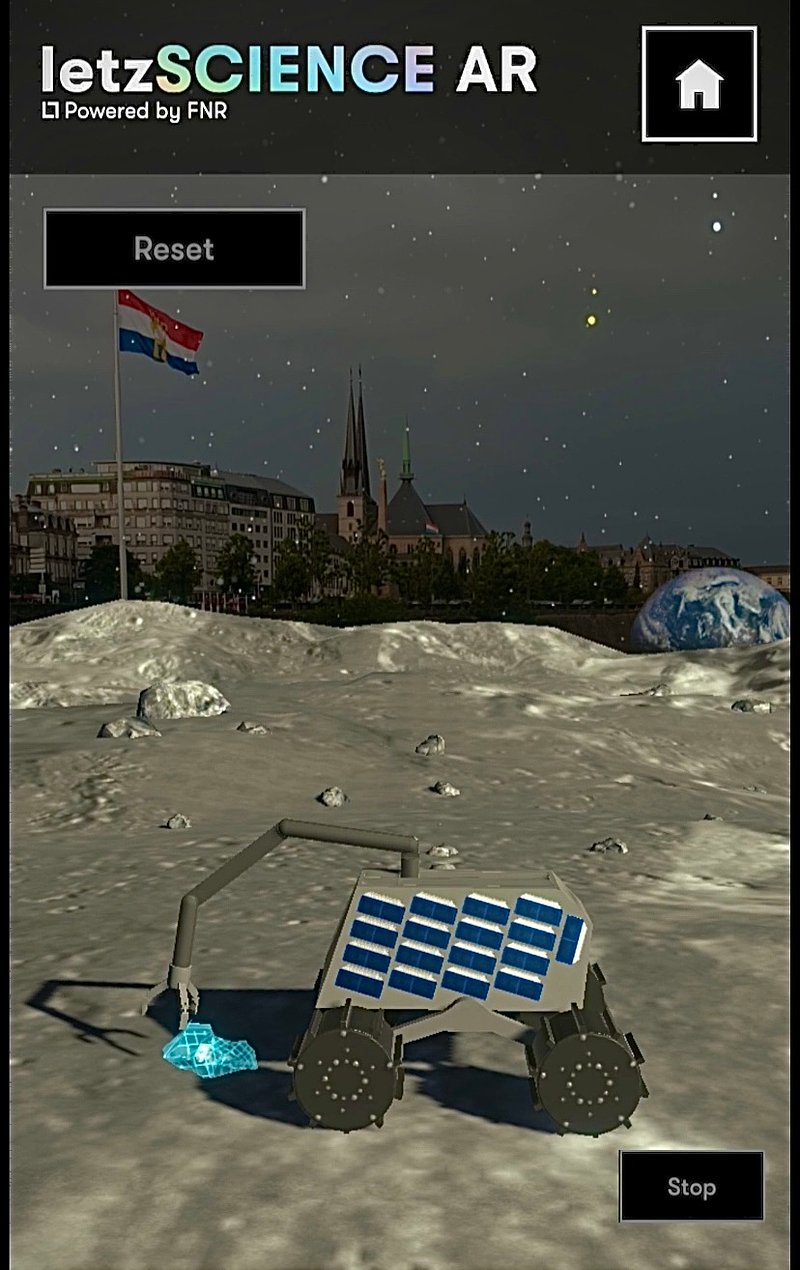 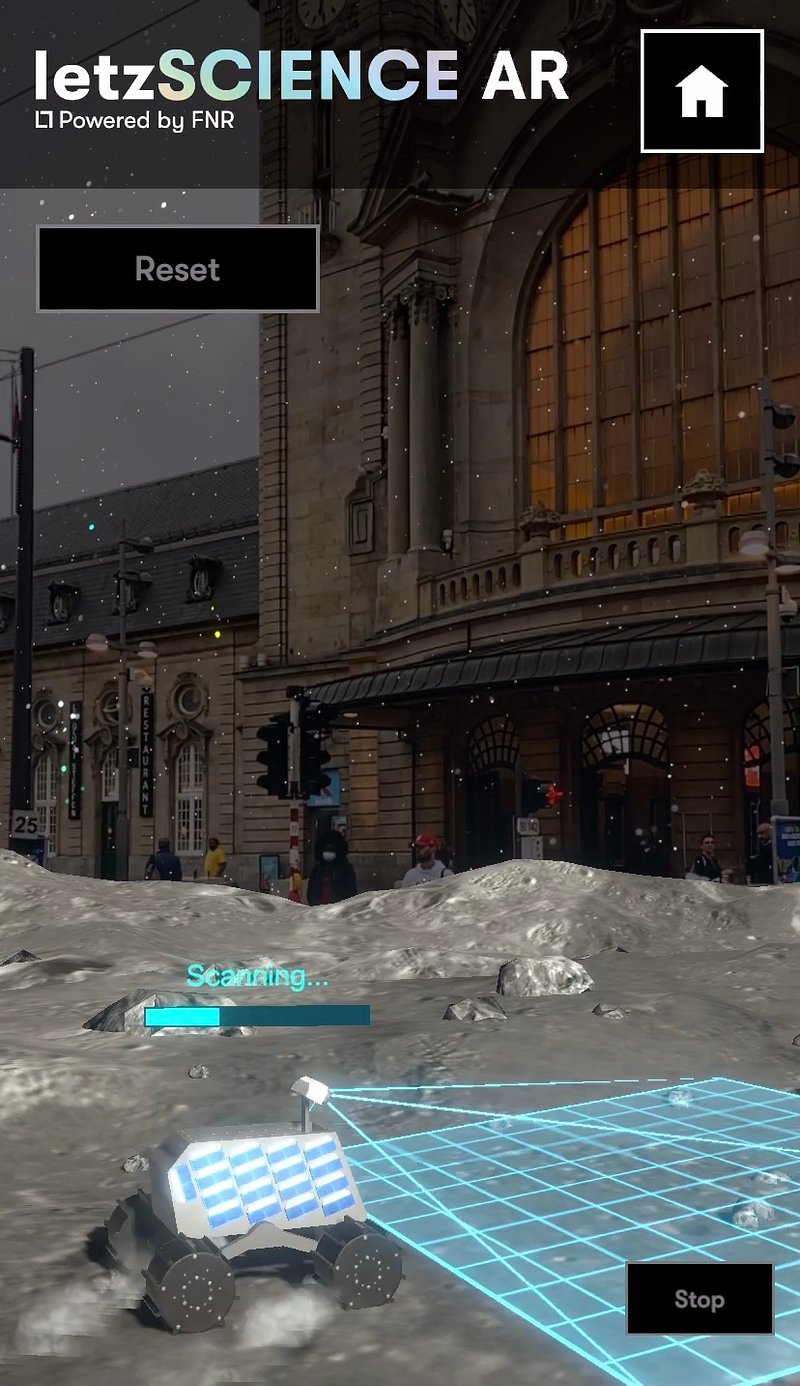 The generation of solar energy

How does sunlight become electricity and what does this have to do with research in Luxembourg? Dive in and discover how sunlight is converted into energy. 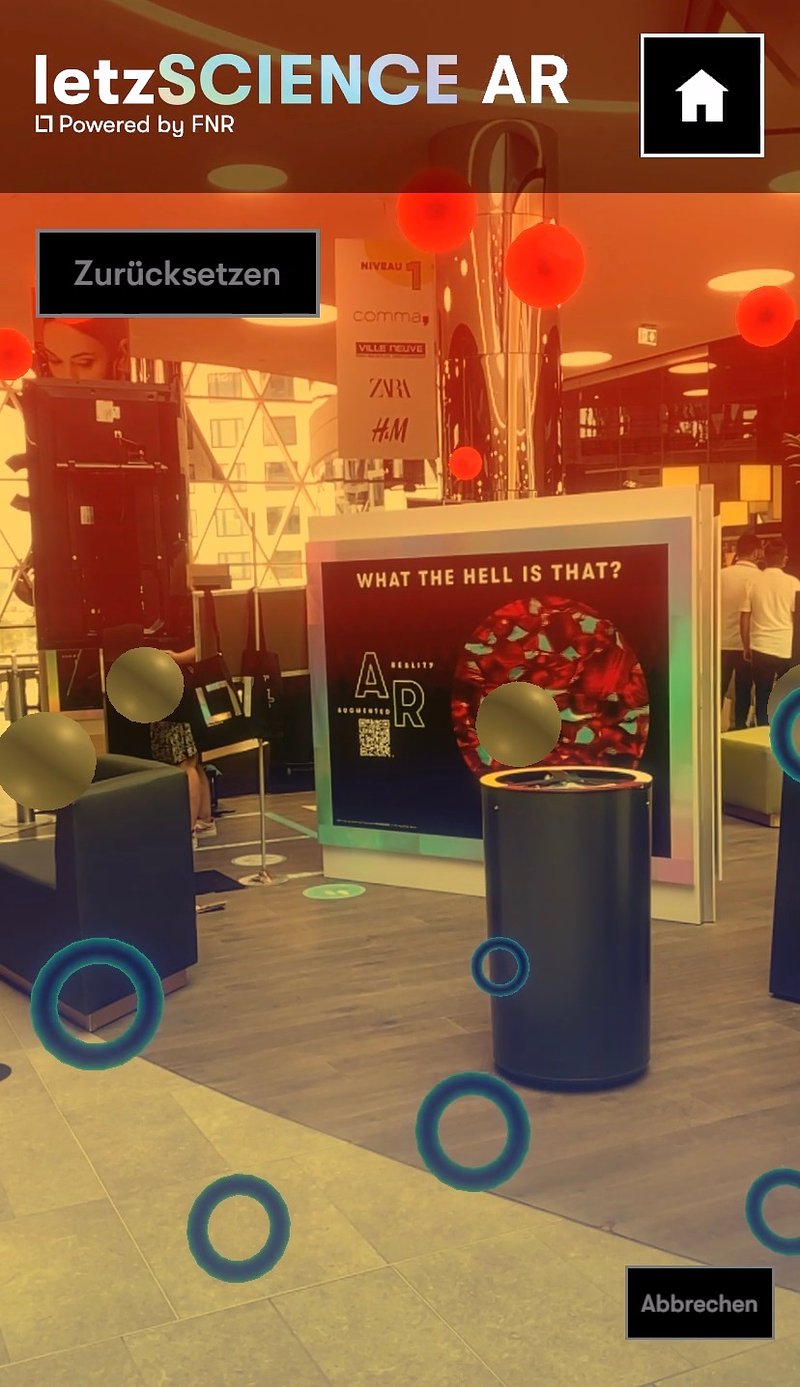 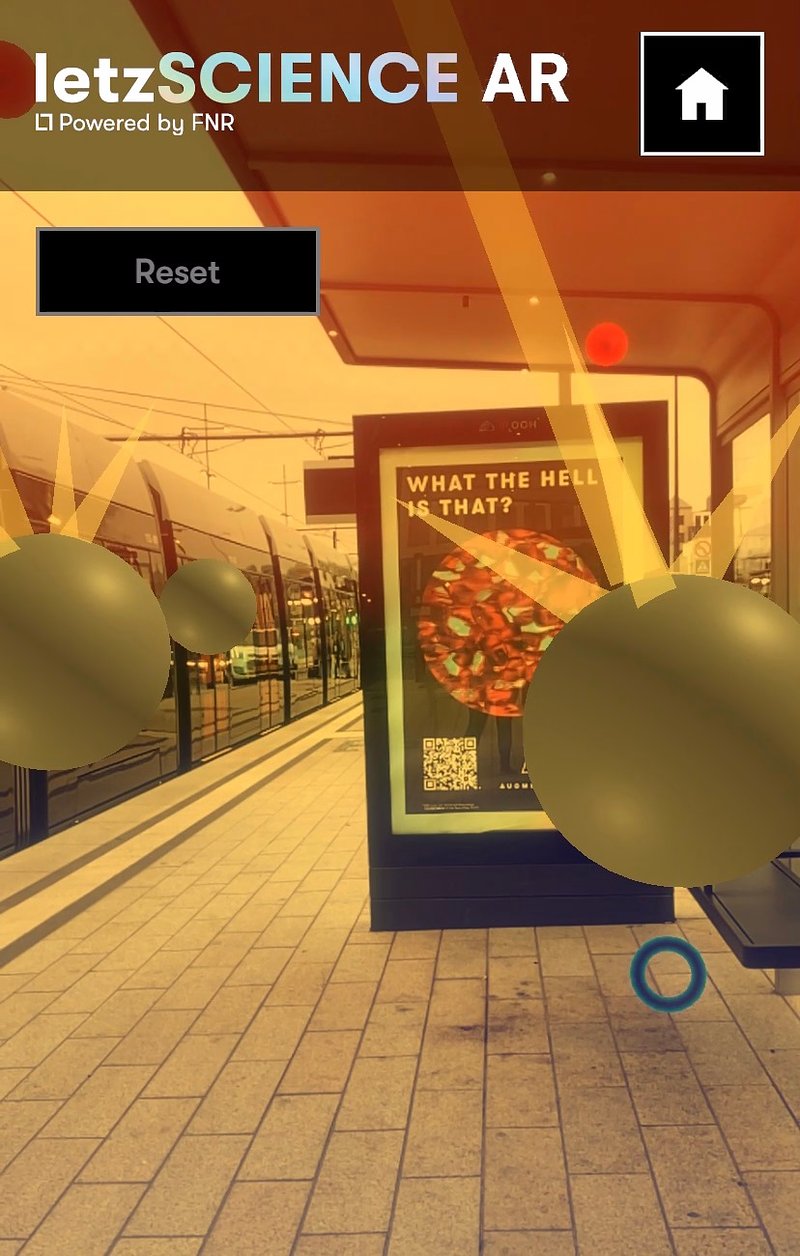 Join T cells on the hunt for cancer cells and discover more about cancer research in Luxembourg. 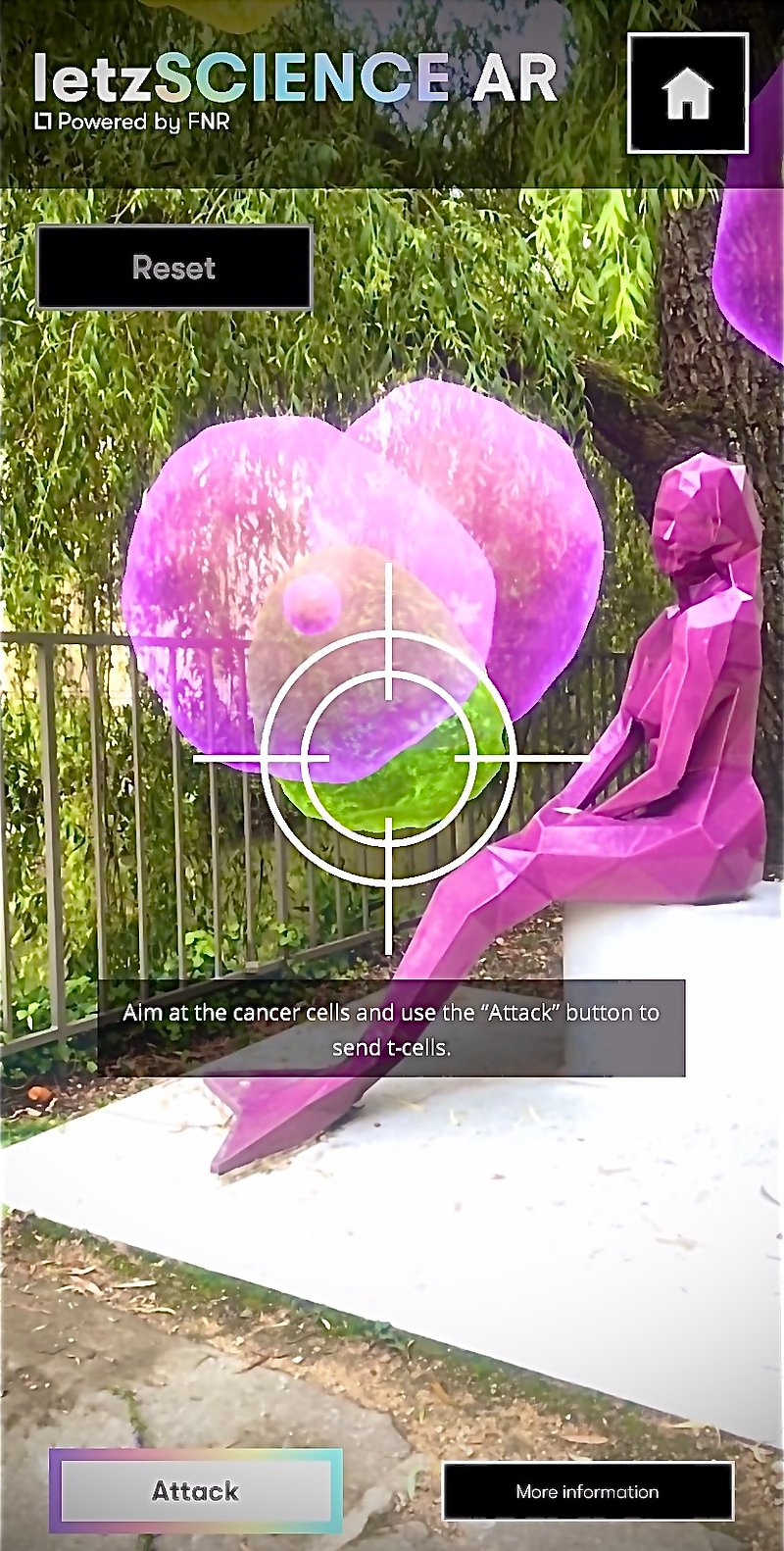 Whether on the go or at home, the app can be started anywhere in German, French and English.

The "last SCIENCE AR" app will be expanded over time - the aim is to have a diverse selection of augmented reality experiences that give an insight into the important topics that researchers in Luxembourg are working on with the support of the FNR.

The general aim of the lastSCIENCE campaign is to raise awareness of FNR-funded research in Luxembourg.