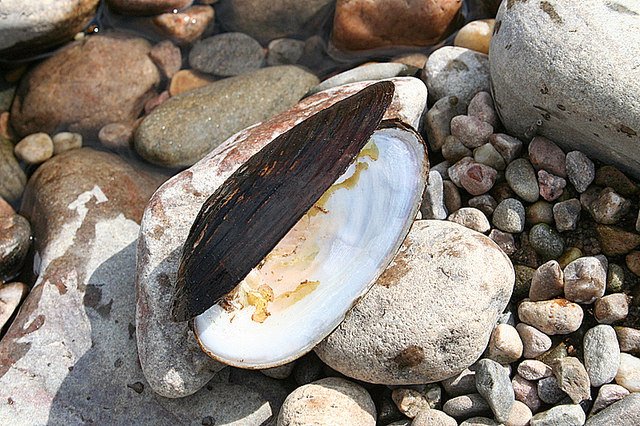 Scientists in Luxembourg use Mollusca to determine the age and current of water. How and why is this relevant?

Laurent Pfister and his team at the Luxembourg Institute of Science and Technology (LIST) became the first scientists to prove that the shells of some fresh water Mollusca can be used to trace seasonal fluctuations within water currents, allowing a retrospective analysis over several years.

How could this be achieved? And how is this promising for global water management in times of climate change?

Material witnesses to the history of water currents

Scientists are interested in the fluctuations of water in time and space, meaning they analyse the paths and age of water. In doing so, they gain insight on the mechanisms of hydrological systems, learn their characteristics, and can ultimately predict them.

They usually start their exploration by identifying the isotopic signature of a system, which is to say the chemical composure of the water.

However, the collection of durable data samples is essential to help understand and predict the fluctuations of water streams, for instance in river basins.

This is where the shells of Mollusca come into play, according to Pfister: "Some species, like the freshwater pearl mussel, can live up to be 200 years old. The shell's ageing process is marked by growth rings, which vary according to the environmental conditions of the organism's living space." Similar to the rings founds insight tree trunks, these concentric lines reveal the history of their surroundings. Their analysis permits scientists to collect temperature-related data sets for instance. 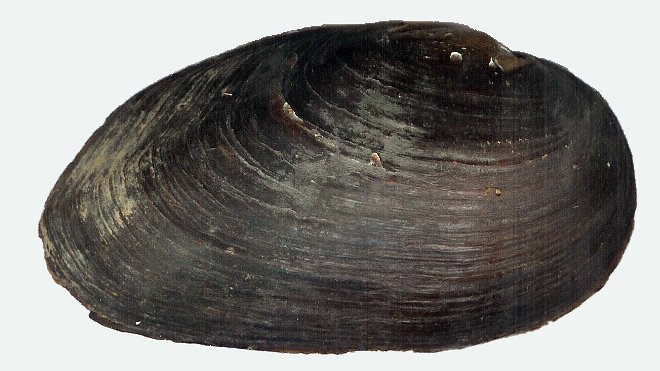 This discovery sparked the team's interest if the shells of specific Mollusca could reveal even more about the isotopic structure of water currents. The scientists compared the signatures of water streams and the Mollusca living in them with the help of scientific literature.

Their total research included signatures from thirty-three locations, distributed over twenty-five plain tracts, and nine varieties of Mollusca. "We were able to prove that the isotopic shell signatures could explain 95% of fluctuations of the water samples. They are therefore essential for tracing water currents in a wider temporal and spatial dimension", concludes Pfister.

A tool for the management of water resources

The scientists now want to use this methodology to better understand the hydrological systems and their reactions to climate change. "In Luxembourg, around half of water absorption comes from springs, the other from the dam in Esch-sur-Alzette. Until now, the annual water reserves have stayed unaffected, but will they be sufficient in the years to come?"

To accurately predict the evolution of a system, it is of upmost importance to comprehend the course the water takes. Isotopic data samples are indispensable tools for the creation of coherent models of said processes. Rainwater can stay at the surface, be dissolved into the depths of the earth, or be absorbed by plants.

Depending on the water's path, it needs more or less time to flow. It usually takes a considerable amount of time for it to reach groundwater level, as it occasionally has to penetrate rocks. The abyssal groundwater thus tends to refill rather slowly (taking up to thousands of years). In case of an abundant exploitation of the reserves, or chemical contamination, the consequences for both society and the ecosystem could be crucial.

Foto : Des Colhoun / A freshwater pearl mussel on the banks of the Spey. / CC BY-SA 2.0 via Wikimedia Commons