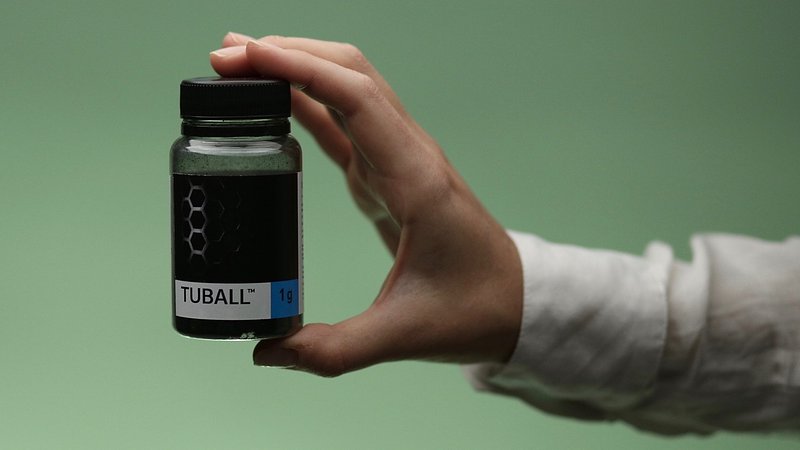 A wide variety of materials could benefit immensely with these graphene nanotubes, and the Luxembourgish start-up OCSiAl is now the market leader in this area.

The company OCSiAl, registered in Leudelange, is what the financial world refers to as a "unicorn": companies whose market value exceeds the $1 billion mark pre-IPO.

The start-up, which was already founded ten years ago, finally found its success last summer.

A huge achievement for a tiny product: OCSiAl develops and produces graphene nanotubes, and for Konstantin Notman, this is just the beginning.

Konstantin, what does OCSiAl stand for?

For Oxygen, carbon, silicon and aluminium.

Not only are they important chemical elements, they are the four most common elements found in the earth's crust. We are currently dealing with the special properties of carbon, more precisely with so-called graphene nanotubes.

Graphene is an allotrope of carbon. When our company was founded a good ten years ago, we were absolutely certain that there was no other material in the world that revolutionised material science quite like graphene nanotubes.

What's so special about these graphene nanotubes?

We're talking about an additive that can drastically improve the properties of 70 to 80% of the materials that surround us, even at a low dosage. And that applies to mechanical, electrical and thermal properties. 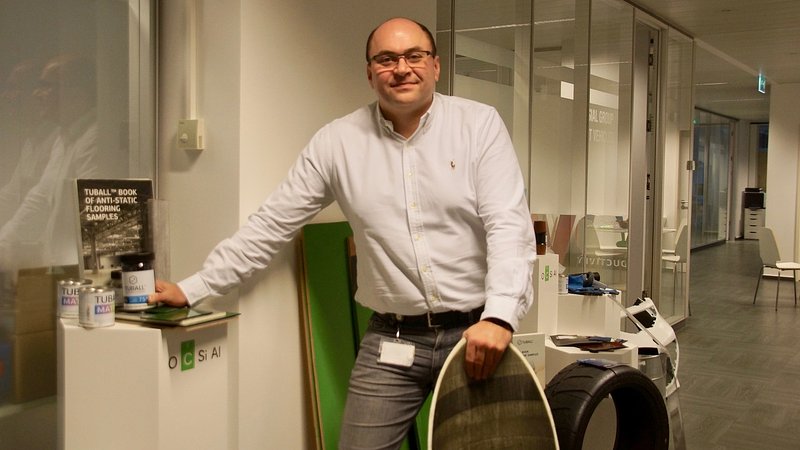 Graphene itself is a two-dimensional structure, a layer that is only one atom thick. Graphene nanotubes are tubes of this single-walled structure that are created by catalytic process. In our case, we used plain iron in atomic form to act as the catalyst, which guarantees that no dangerous or toxic substances are used. The tubes are up to five nanometres long and have a diameter of only 1.6 nanometres.

What does this do to other materials?

By transforming graphene into these tubes, what was originally a two-dimensional structure becomes three-dimensional. And within other materials such as polyamide, it has both a conductive and a reinforcing effect. It's comparable to a stable steel reinforcement, but at nano level.

In addition to this, graphene nanotubes are much more resilient, durable and at the same time, lighter than steel.

Thanks to its antistatic properties, it's also used in clinical floors. Due to the variety of features, there are countless possible uses, ranging from improving tire grip to increasing the efficiency of electric vehicles.

So what role does OCSiAl play?

What we do: we have developed a manufacturing process for these nanotubes that allows us to produce the material in powder form in large quantities and at significantly lower cost than has been the case up to now.

Our main research location is in Novosibirsk in Russia. However, we are currently in the process of building a large research, development and production facility in Differdange. We hope to start construction in the summer. 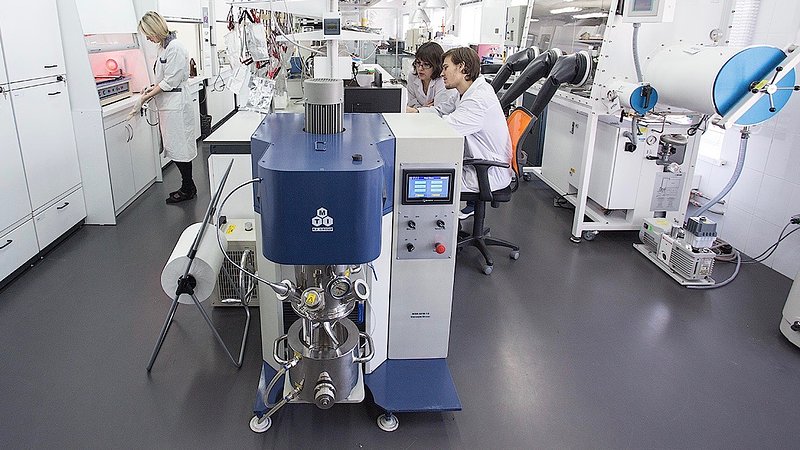 How is this graphene added to other materials?

It's not enough to find a way to produce graphene nanotubes at an affordable cost, which is we are researching, developing and producing further. As a rule, graphene tubes cannot be mixed directly into other materials.

So it's not just like adding a pinch of salt or pepper?

No, not at all. Even the smallest amounts lead to huge changes in the main properties. The big challenge is to distribute the tiny nanotubes in the materials, such as polymers, in such a way that they take effect there: it has happen in every single particle of the material.

Calculating this exact amount for each material requires a ton of research. So we not only produce graphene nanotubes, we also develop them for the respective area of ​​application and work together with research departments worldwide.

For our customers, which include global car manufacturers, leading electronics manufacturers and large chemical companies, the advantage is that it doesn't require them to change their technologies, because we deliver a tailor-made product in the form of a prefabricated concentrate. And that in turn can be easily mixed with other substances.