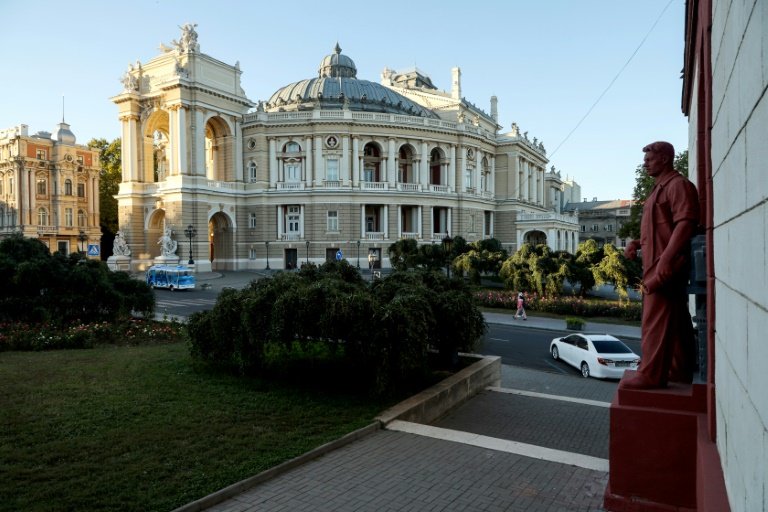 UNESCO on Wednesday added the historic centre of Ukraine's port city of Odessa, often described as "the pearl of the Black Sea", to its World Heritage List despite opposition from Russia.

The 21 member states of the UN cultural body's world heritage committee approved inscribing designated areas of the city with six votes in favour, one against and 14 abstentions.

"While the war continues, this inscription embodies our collective determination to ensure that this city, which has always surmounted global upheavals, is preserved from further destruction," said UNESCO director-general Audrey Azoulay after the decision.

The site was also added to the List of World Heritage in Danger, which UNESCO says "gives it access to reinforced technical and financial international assistance" to protect or, if necessary, rehabilitate it.

Since the Russian invasion, Ukrainians have rushed to try to protect its monuments and buildings with sandbags and barricades.

Odessa blossomed after Russian Empress Catherine the Great decreed in the late 18th century that it would be the country's modern maritime gateway.