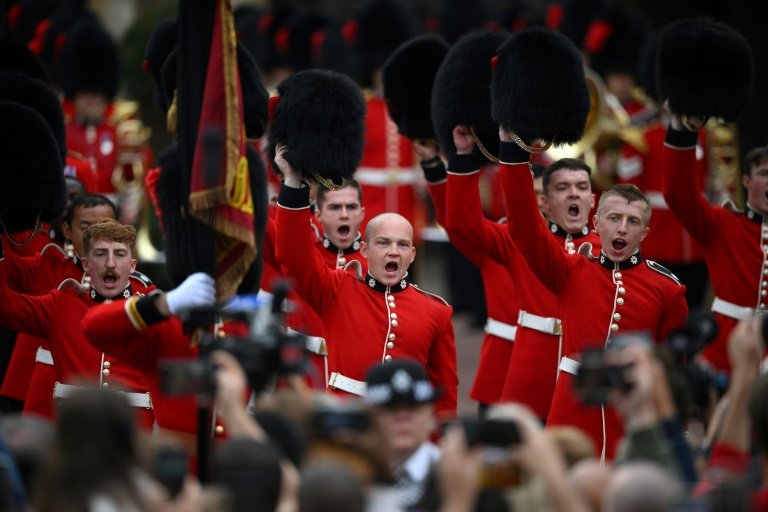 Animal rights group PETA said Friday it is taking legal action against the UK defence ministry over its refusal to test a fake fur version of the distinctive bearskin hats worn by ceremonial guards.

The tall black hats are worn by the elite regiments, including for the Changing of the Guard ceremony outside Buckingham Palace, and are one of the best-known symbols of the UK.

PETA has long campaigned to stop using the fur of Canadian Black Bears and has developed a prototype replacement hat made of shaggy acrylic material.

It said it has filed for a "judicial review" over the Ministry of Defence (MoD) decision, alleging "unlawful conduct".

The charity's lawyer Lorna Hackett said: "We are seeking the court's intervention so that the MoD fully evaluates the report and reaches a fresh decision by fair process."

"They refuse to test it, which they had committed to do numerous times over the years," she told AFP.

"And so now we're at the stage where we're mounting a legal challenge to try to force the MoD to reconsider its decision."

An MoD spokesperson said: "We have been served with a legal claim in respect of this matter and cannot provide specific comment on ongoing legal proceedings."

PETA has had the fake fur tested at an MoD-accredited laboratory and claims it meets ministry criteria on how compressive and waterproof it is.

The government said in a statement earlier this year that there were "no plans" to switch.

It said the fake fur backed by PETA "does not in fact reach the standards needed to provide an effective replacement for our bearskin ceremonial caps".

Werner argues that real fur is not militarily necessary. 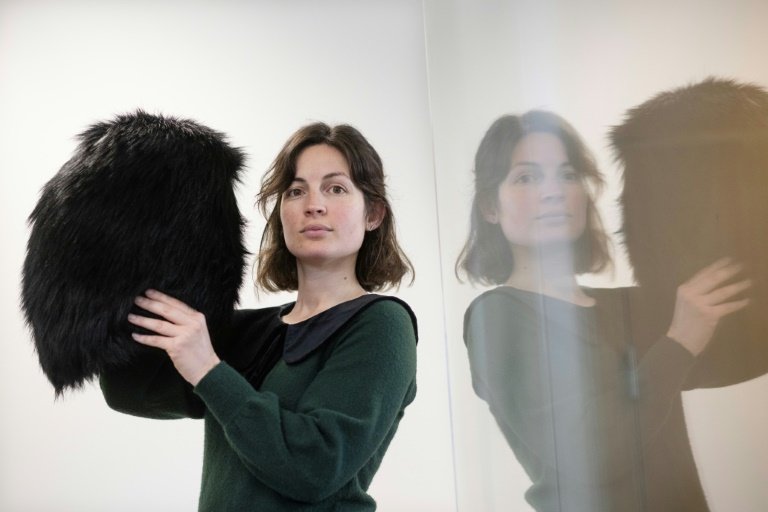 "No one would ever notice," she said.

"This is an iconic symbol of Britain but we want it to reflect the morals and values of our society."

The fake fur used in the prototype was produced by French company Ecopel.

Compared with a real bearskin hat given to PETA by the ministry, the prototype looks smoother and shinier and Werner describes it as "a lot more luxurious feeling".

The defence ministry had initially been receptive to replacing the hats and PETA had a "good relationship" with them, Werner said.

But current defence minister Ben Wallace, a former army officer, is not supportive.

As a backbench MP he put forward an amendment calling for the continued use of bearskin.

In July, parliament debated a switch to fake fur after a petition online gathered over 100,000 signatures.

PETA argues that the use of bear fur creates a market for hunting and says the animals are shot or killed with a bow and arrow.

"Bears are not hunted to order for the Ministry of Defence," a spokesperson said.

"Bear pelts used are a product of legal and licensed hunts, sourced exclusively from the regulated Canadian market."

PETA is meanwhile also asking King Charles III to swap ermine robes made from stoats for fake fur at his coronation ceremony next year.