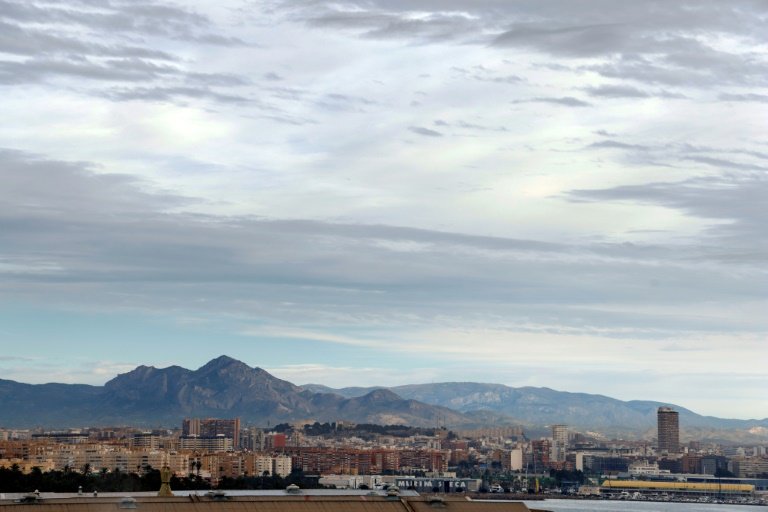 The leaders of Spain, France and Portugal are meeting in the southern city of Alicante to sign off on the vast H2Med green hydrogen pipeline project / © AFP

Spain, France and Portugal on Friday unveil details of their ambitious plan for an underwater pipeline to bring green hydrogen from the Iberian Peninsula to the rest of Europe.

Spanish Prime Minister Pedro Sanchez, French President Emmanuel Macron and Portuguese premier Antonio Costa were to formally sign off on the plans in the presence of EU chief Ursula Von der Leyen on the sidelines of a regional EU summit in southern Spain.

They were expected to outline both a roadmap and timeline for completing the so-called H2Med project which they are hoping will be partially covered by European funds.

The pipeline project comes as Europe struggles to reduce its dependence on Russian energy following its February invasion of Ukraine.

Also known as BarMar for its planned route connecting Barcelona and Marseille, the submarine pipeline will carry green hydrogen, which is made from water via electrolysis in a process using renewable energy.

It will ultimately facilitate the EU's transition to green energy, French and Spanish government officials say.

Energy ministers from all three countries will also be at the gathering in the southern city of Alicante to offer their outlook on "the feasibility of the infrastructure project, its funding and an initial timeline" for its construction, sources in Macron's office said.

Announced at an EU summit in October, the pipeline offers an alternative to the defunct 2003 MidCat pipeline project which was to have carried gas across the Pyrenees from Spain to France.

It was abandoned in 2019 over profitability issues and objections from Paris and environmentalists.

H2Med aims to boost the decarbonisation of European industry, giving it large-scale access to clean energy from Spain and Portugal which are hoping to become world leaders in green hydrogen thanks to their numerous wind and solar power farms.

Initially, the idea was for the pipeline to carry gas from the Iberian peninsula to central Europe, given Spain and Portugal's huge capacity for turning liquefied natural gas (LNG) that arrives in tankers back into gas form.

But that idea has been dropped with the pipeline only slated to carry green hydrogen, Spanish and French sources said, in a move expected to free up European funding.

The three leaders will meet just before the start of the EuroMed 9 summit, at which they will be joined by six other southern European countries: Croatia, Cyprus, Greece, Italy, Malta and Slovenia.

Spain's Sanchez had planned to hold bilateral talks with Italy's new far-right Prime Minister Giorgia Meloni but she pulled out due to illness early on Friday, Rome said.