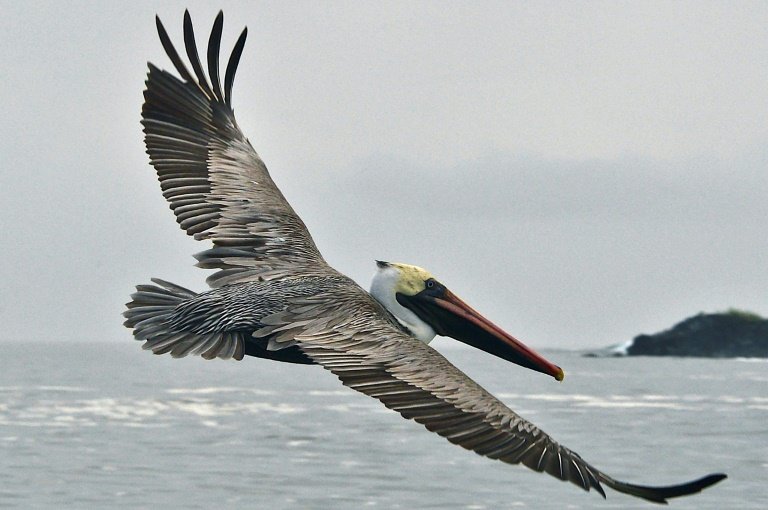 On islands like Floreana in the Galapagos, conservationists say the impacts of restoration on land can be 'profound' / © AFP/File

Restoring islands devastated by invasive species and helping coastal "connectors" like seabirds boosts nature on land and at sea -- and may be a new way to increase resilience to climate change, researchers said Monday.

A group of experts and scientists from across the world reviewed thousands of studies to build a picture of island health to map out new strategies for protecting their often unique and threatened species.

They found that removing invasive species and restoring island ecosystems on land can also have significant benefits to underwater environments.

That is largely thanks to the role played by "connector species" such as seabirds, seals and land crabs, which transfer nutrients from oceans to islands and vice versa, said the paper, published in Proceedings of the National Academy of Sciences.

The report comes as delegates for nearly 200 countries prepare to tease out a new blueprint to save nature from destruction wrought by humans, including key proposals for preserving 30 percent of land and sea, and bringing indigenous rights to the centre of conservation.

Paper co-author Penny Becker of Island Conservation said that while indigenous island communities have known for generations the intricate links between healthy ecosystems on land and in the sea, Western conservation was "just catching up". 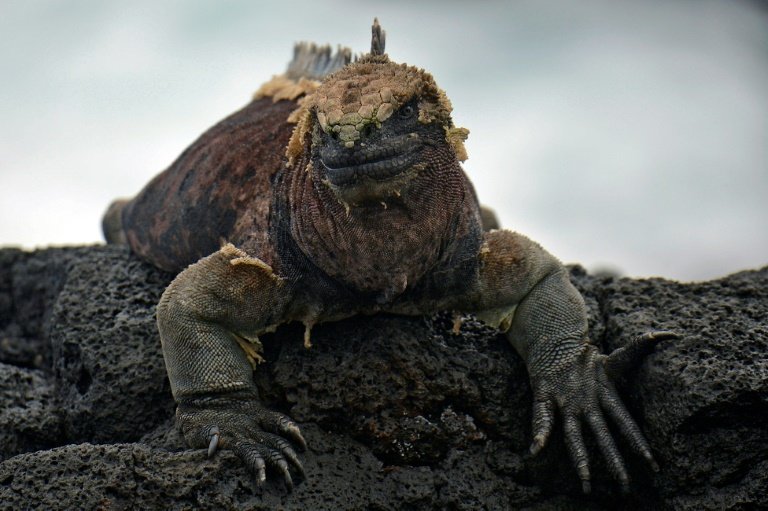 "Carefully chosen conservation actions on islands can lead to really stunning changes in the neighbouring ocean ecosystem, because everything is connected," she said.

For example, seabirds catch their prey in the seas and then deposit nutrients back on the islands in the form of guano.

But seabird populations across the world have plummeted, with the introduction on islands of non-native mammals -- like rats that plunder nests to eat eggs and hatchlings -- by human activity driving some bird species to local or global extinction.

Loss of these connector species populations "often results in ecosystem collapse–both on land and in the sea", the authors said.

On Floreana island in the Galapagos, invasive species have devastated not just bird and plant species, but also livelihoods, with farmers losing up to 100 percent of their crops due to invasive rats that started to spread on the island, according to Karl Campbell from Re:Wild, which was also involved in the paper.

Some 13 species have gone locally extinct on the main island, he said, while 54 species are critically endangered, endangered or threatened.

The island, which is almost entirely a national park, eradicated invasive pigs in the 1980s in a bid to save the critically endangered seabird the Galapagos petrel, and then in 2019 non-native goats were removed, leading to a regrowth in local vegetation. 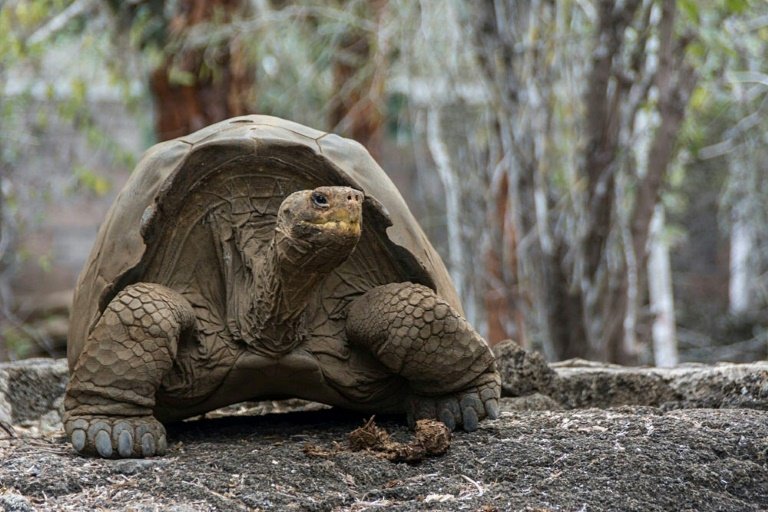 The 10-year battle to rid the island of rats continues, Campbell said in a briefing.

Once they are gone, at least a dozen species that went locally extinct largely because of invasive species will be returned to the island, including giant tortoises and mockingbirds.

The island is part of a new environmental campaign called the Island-Ocean Connection Challenge, which aims to restore and rewild at least 40 globally significant island ecosystems to benefit islands, oceans and communities by 2030.

"With the current triple crisis of climate change, biodiversity loss, and human wellbeing, we need to be using all the tools in the toolbox," Campbell said.

Restoration and rewilding could have "extremely profound" impacts, Campbell said, with healthy populations of connector species able to transfer some of the lost nutrients to the water and encouraging plankton growth, potentially easing the effects of the El Ninos.

"What we may have here is an overlooked tool for maximising ocean health and resilience," he added.