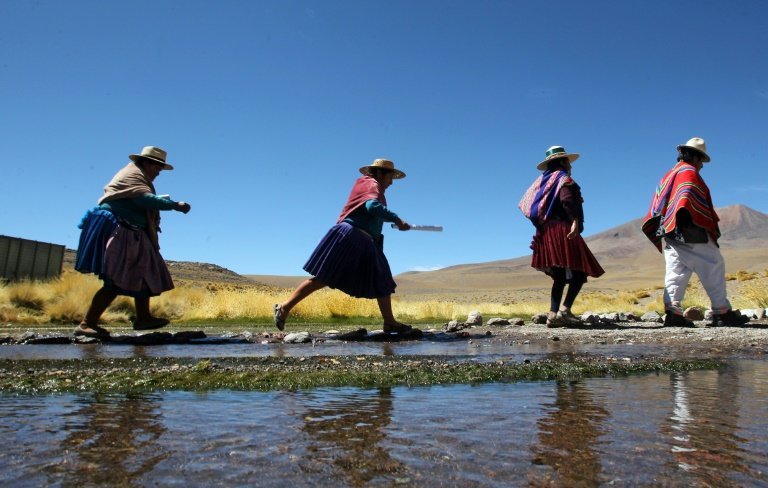 Chile and Bolivia have agreed on the status of a disputed cross-border river, the International Court of Justice said on Thursday, adding that judges were not required to rule on the climate-fuelled row.

The fractious South American neighbours had been battling at the UN's top court since 2016 over the Silala River, which flows for five miles (eight kilometres) from Bolivia's high-altitude wetlands into Chile's Atacama desert.

Drought-stricken Chile and landlocked Bolivia both claimed victory after the court's decision, but said it would help them move on and concentrate on preserving scarce water supplies.

The Hague-based ICJ said that there was "no doubt the Silala is an international watercourse" as Chile had argued when it first filed the case in 2016, and that "both parties now agree".

Judges said they were "not called upon to give a decision" on the core issues that Chile and Bolivia had been arguing about for six years because their positions had largely converged.

The two countries have had no diplomatic relations since 1978, and have been rowing over access to the Pacific Ocean for nearly 150 years. 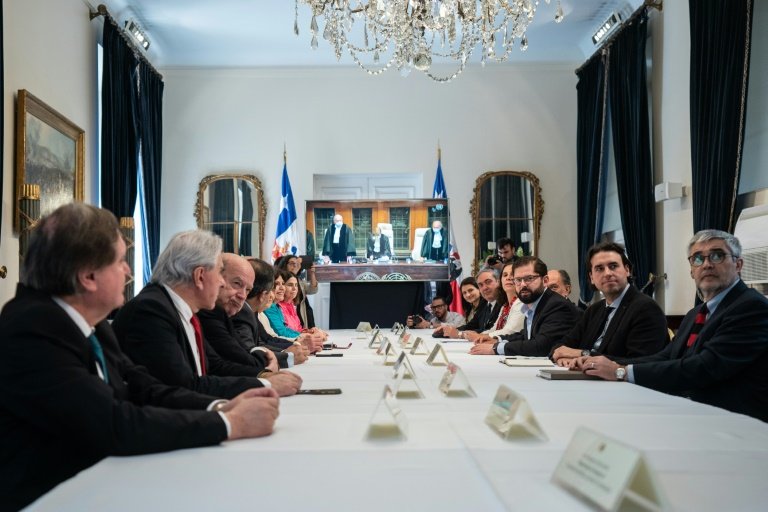 Santiago had asked the ICJ -- which rules on disputes between UN member states -- to formally declare the Silala an international waterway and give it equal rights to the river.

La Paz had insisted that the waters flow artificially into Chile due to a system of canals built to collect water from springs, and had demanded its neighbour pay compensation.

Former Bolivian president Evo Morales had previously sought to use the river dispute as a bargaining chip in its fight for a route to the ocean, threatening to reduce the flow of the Silala into Chile and impose fees for its use.

The two countries broke off ties 44 years ago when Bolivia's last attempt to negotiate a passage to the Pacific broke down in acrimony.

Chilean President Gabriel Boric said his country could "rest easy" with the court's decision and that the dispute was resolved "in accordance with Chile's claims.

"Today, after this ruling, we can focus on what unites us and not on what separates us," Boric said in a speech at the La Moneda presidential palace in Santiago.

"Based on the ruling, Bolivia will exercise the rights it has over the Silala waters," Bolivian Foreign Minister Rogelio Mayta said in a statement. 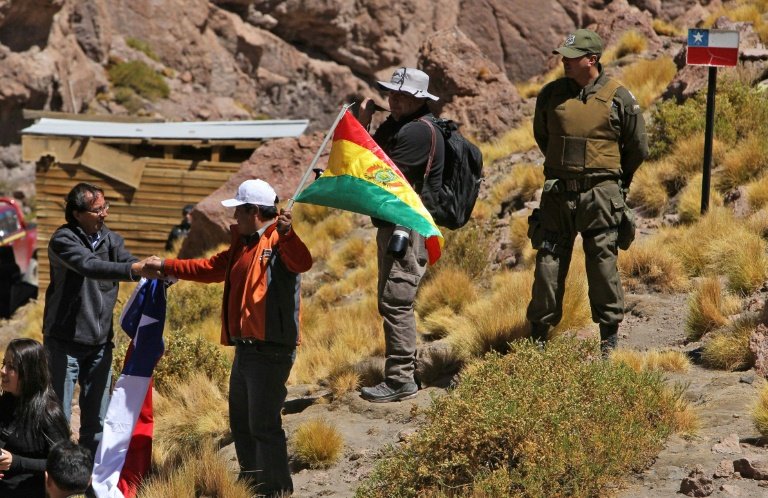 During the last hearings on the Silala case in April, Chile's Fuentes said that faced with the consequences of climate change and freshwater becoming scarcer, "countries are called upon to cooperate."

Chile is currently in a 13-year "Mega Drought" that is the longest in at least 1,000 years and threatens the country's freshwater resources.

In Bolivia, the Pantanal -- the world's largest wetlands which also span Brazil and Paraguay -- is experiencing its worst drought in 47 years.