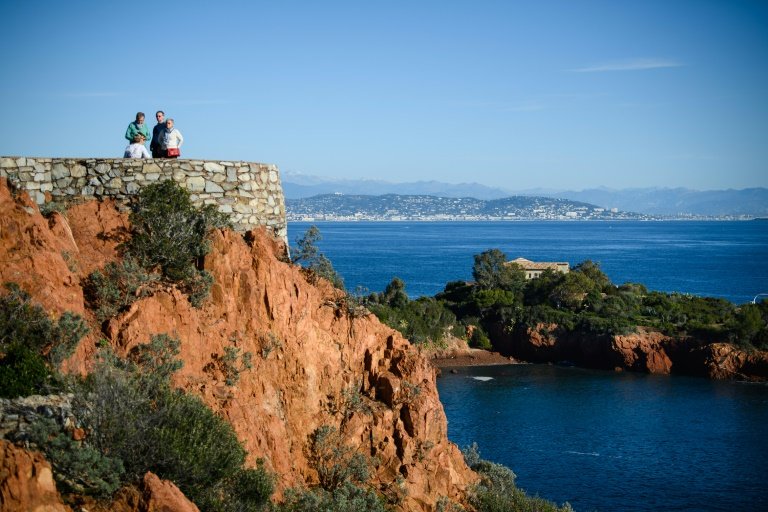 A local fishing ban off the southern French coast has won praise from environmentalists and fishermen alike, a rare example of biodiversity protection dovetailing with business interests.

Almost two decades after the ban, Cap Roux, a coastal tip of the Esterel mountain range near the resort of Saint-Raphael on the Mediterranean coast, is a biodiversity haven.

It stands in stark contrast to many other places on the Cote d'Azur where unbridled construction, overfishing and heavy shipping traffic have spoiled the once-pristine natural environment.

More than 80 species of marine life thrive off Cap Roux, attracted by meadows of seagrass and so-called "living rock" beneath the waves, a fusion of coral and algae.

Surprisingly to some, local fishermen called for the restriction, saying fish needed a safe place to breed and grow to renew stocks.

"Fishermen were worried about their future, and said 'let's find a space for a nursery that will replenish the surrounding waters,'" said Christian Decugis, Saint-Raphael's first fishing mediator.

The fish sanctuary lies in the heart of an EU-protected reserve, chosen because it is a relatively unspoilt natural spot, far from the coast's commercial ports.

"There would have been no point creating a reserve in an area that's already been messed up," said Decugis. 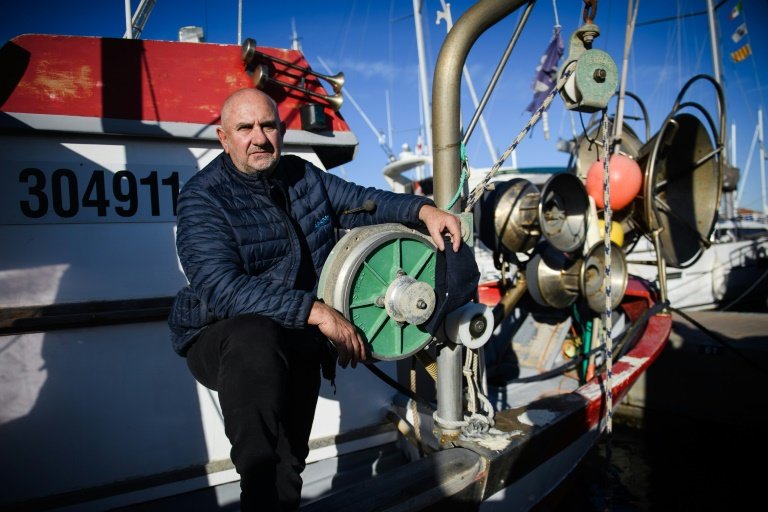 The ban has resulted in "many more fish and bigger fish, and an abundance of species", he said, an observation backed by scientific studies and experiments.

A 2017 study by APAM, an association promoting sustainable fishing, said that income for fishermen was "significantly higher" near the sanctuary than in zones farther away.

Beyond financial benefits, the new system also improves the reputation of the fishing community, which is often accused of having little concern for the consequences of relentlessly exploiting the sea's resources.

"The image of a profession that is getting a handle on things and that thinks about tomorrow is very motivating for the fishermen," Decugis said.

Not everyone is so protective of the restricted zone, with poachers tempted to plunder its healthy and plentiful fish supplies.

Julia Toscano, co-manager of the reserve, regularly goes out on a boat between May and September to check the no-fishing zone.

She calls police if she notices anything suspicious. Soon, she hopes there will be cameras to make the job easier.

Many violations are carried out by tourists who go fishing unaware of the rules, but Toscano said this is "still poaching".

Regular campaigns inform visitors of the regulations and explain why the rich fishing grounds are off-limits. 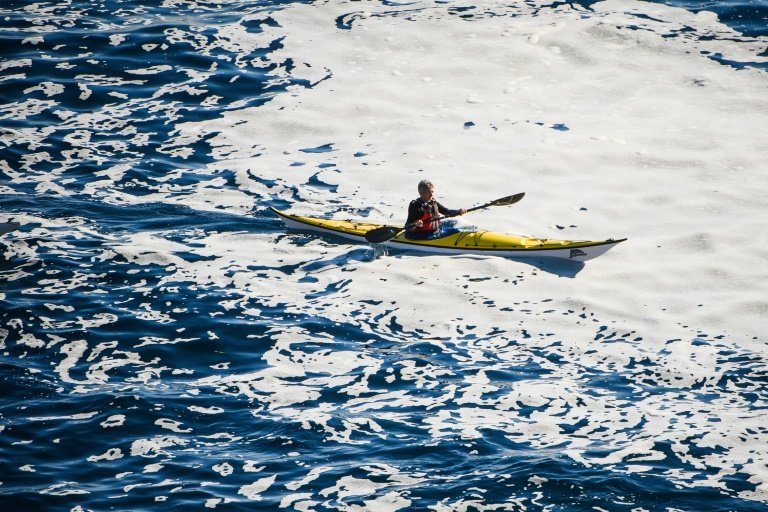 But it's a growing challenge: the number of tourists has shot up over the last three years.

The abundance of fish and colourful reefs also attract divers, who generate 500,000 euros ($516,000) in income each year for local diving clubs, according to Fabien Rozec, who runs the region's marine life watchdog.

EU funds have allowed the clubs to get hold of eco-friendly buoys, so they no longer have to lower anchors on the fragile seabed.

Even pleasure boats have grown more cautious over the years, Rozec said, anchoring on patches of sand rather than underwater flora.