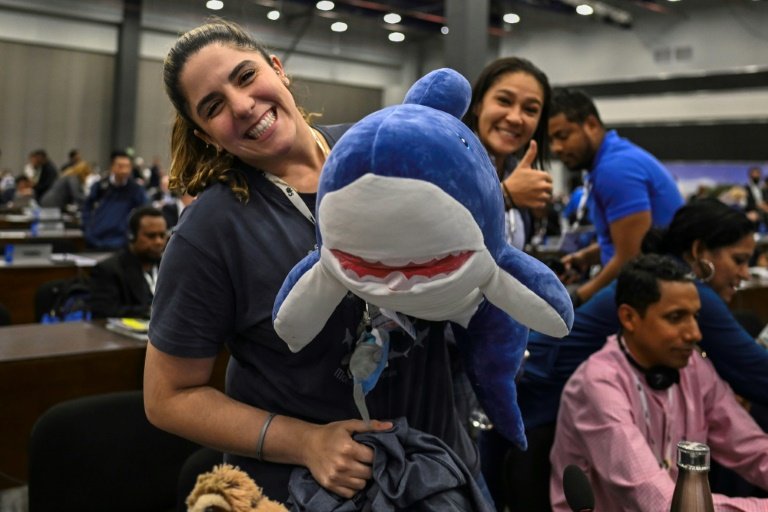 Panama's delegate Shirley Binder, who announced that new protections for requiem and hammerhead sharks had been approved / © AFP

Delegates at a global summit on trade in endangered species on Friday approved a plan to protect 54 more shark species, a move that could drastically reduce the lucrative and cruel shark fin trade.

Members of the requiem shark and the hammerhead shark families will now have their trade tightly controlled under the Convention on International Trade in Endangered Species (CITES).

The binding resolutions were adopted by consensus on the final day of the two-week meeting by delegates from 183 countries and the European Union, which takes place every two or three years.

"Proposal 37 approved," said Panamanian delegate and head of the plenary Shirley Binder of the requiem shark proposal, after Japan failed in getting the blue shark removed from the measure.

The proposal regarding the hammerhead shark passed without debate.

Binder earlier told AFP the "historic decision" would mean up to 90 percent of sharks in the market would now be protected. 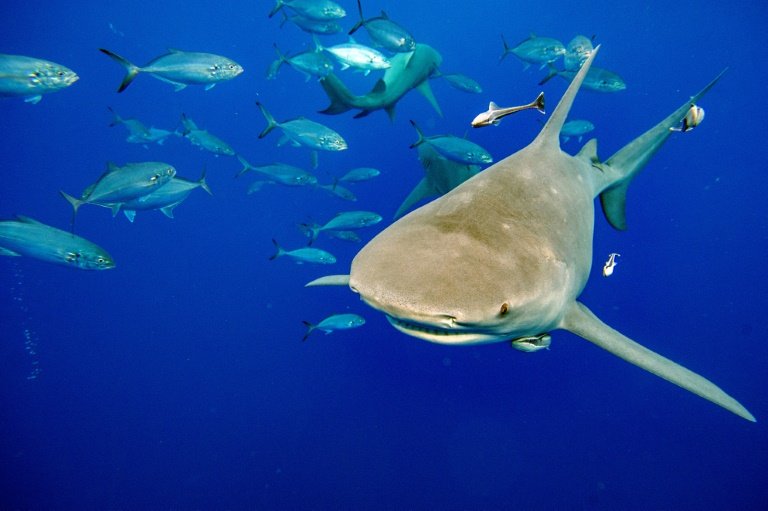 Insatiable appetite in Asia for shark fins, which make their way onto dinner tables in Hong Kong, Taiwan and Japan, has spurred their trade.

Despite being described as almost tasteless and gelatinous, shark fin soup is viewed as a delicacy and is enjoyed by the very wealthy, often at weddings and expensive banquets.

"This will be remembered as the day we turned the tide to prevent the extinction of the world's sharks and rays," said Luke Warwick, director of shark protection for the NGO Wildlife Conservation Society (WCS).

The shark species will now be listed on what is known as CITES Appendix II, which is for species that may not yet be threatened with extinction but may become so unless trade in them is closely controlled.

"The crucial next step will be to implement these listings, and ensure they result in stronger fisheries management and trade measures as soon as possible," Warwick said.

- From villain to darling -

Sharks have long been seen as the villain of the seas they have occupied for more than 400 million years, drawing horror with their depiction in films such as "Jaws" and occasional attacks on humans.

However, these ancient predators have undergone an image makeover in recent years as conservationists have highlighted the crucial role they play in regulating the ocean ecosystem.

Joaquin de la Torre of the International Fund for Animal Welfare (IFAW), told AFP that more than 100 million sharks are killed every year.

"Sharks and rays are the most threatened species, more even than elephants and big cats."

With many shark species taking more than 10 years to reach sexual maturity, and having a low fertility rate, the constant hunting of the species has decimated their numbers. 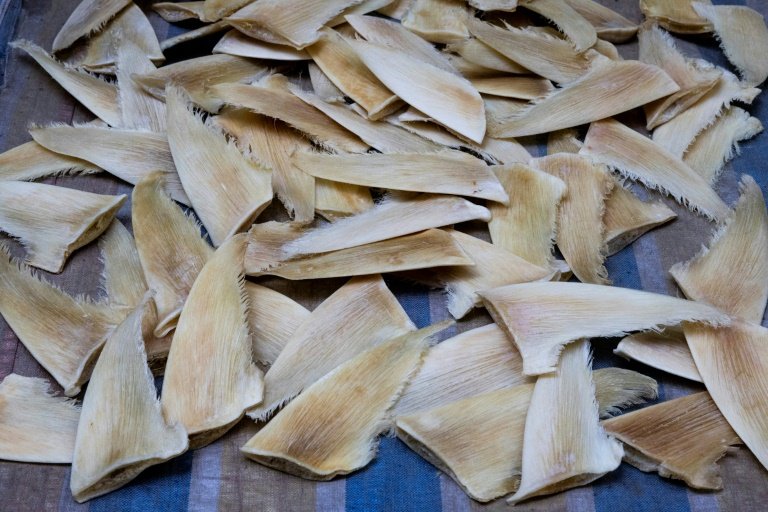 The decimation of sharks is spurred by the trade of their fins, pictured here in Hong Kong, served as shark-fin soup, a delicacy enjoyed by the wealthy / © AFP/File

In many parts of the world, fisherman lop the shark's fins off at sea, tossing the shark back into the ocean for a cruel death by suffocation or blood loss.

The efforts by conservationists led to a turning point in 2013, when CITES imposed the first trade restrictions on some shark species.

Delegates have been considering 52 proposals to change the protection levels of more than 600 species.

They also approved new protections for the guitarfish ray, crocodiles, frogs, and some turtle species.

"Many of the proposals adopted here reflect there is ongoing over-exploitation and unsustainable trade, and escalating illegal trade, and some are due to complex interactions of other threats reducing species populations in the wild, including climate change, disease, infrastructure development, and habitat loss," said Susan Liberman of WCS. 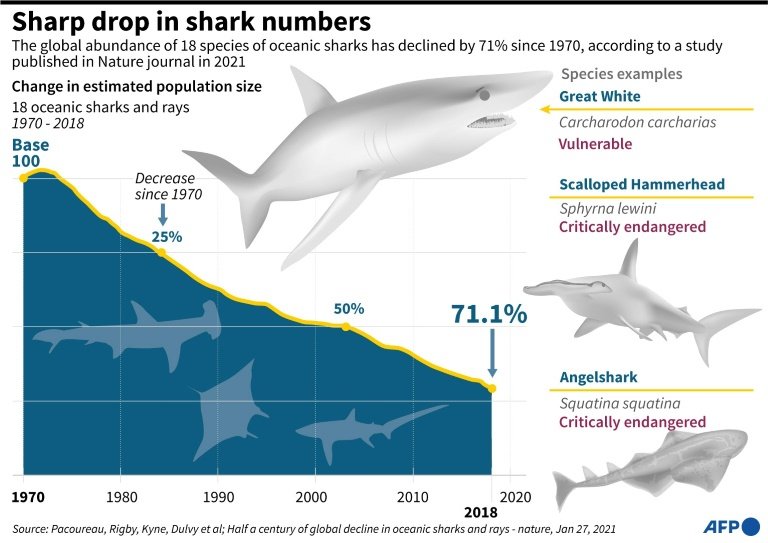 CITES, which came into force in 1975, has set international trade rules for more than 36,000 wild species.

Its signatories include 183 countries and the European Union.