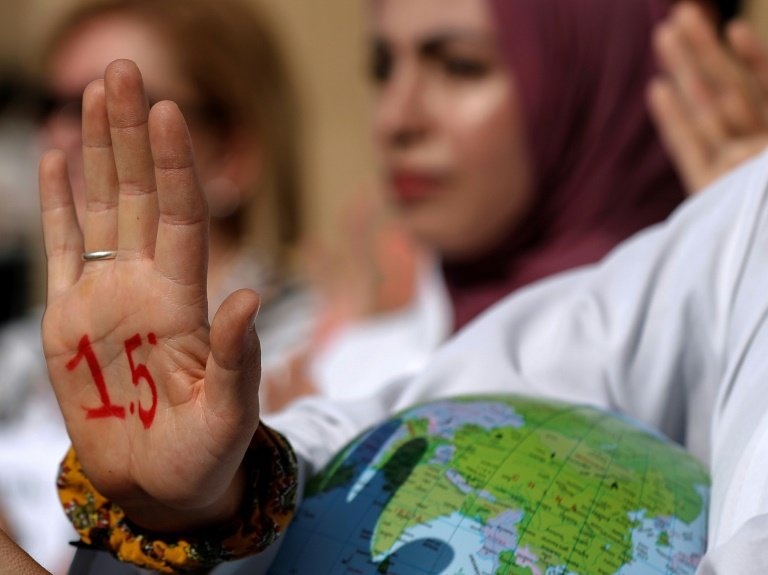 The Paris Agreement said global warming should be slashed to well below two degrees Celsius from pre-industrial levels, and preferably to the safer rise of 1.5C / © AFP/File

A deal was reached at UN climate talks on Saturday on creating a fund to cover the losses suffered by vulnerable countries hit by extreme weather, an EU source said.

Rich and developing countries had been deadlocked over setting up a "loss and damage" fund, threatening to derail the COP27 summit, but the European Union source said the issue had now been "agreed".

Nearly 200 countries' representatives have gathered at the COP27 in Egypt for two weeks with the aim of driving forward action on climate change as the world faces a worsening onslaught of weather extremes.

But the talks were earlier deadlocked over calls that wealthy polluters provide "loss and damage" funding for countries wracked by climate disasters, as well as over ambition in tackling global warming.

After negotiations stretched through the night following the last official day Friday, the negotiating parties finally came to an agreement on Saturday afternoon. 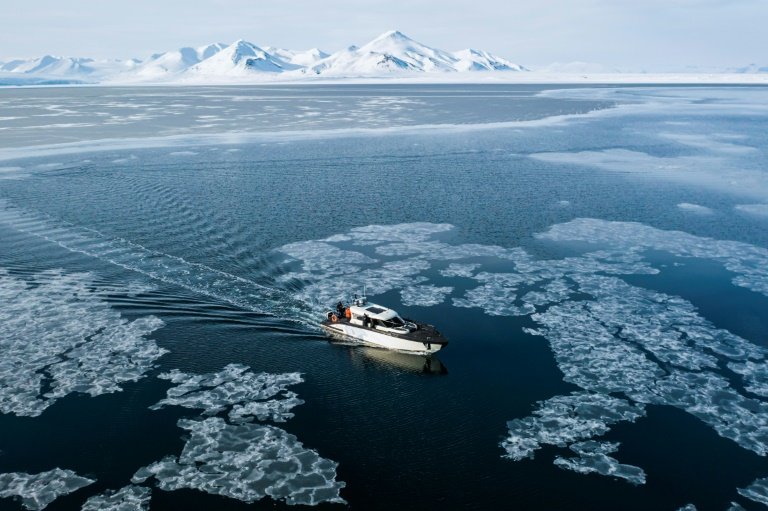 Norway's Svalbard Archipelago, a wilderness home to polar bears, is now on the frontline of climate change, with the Arctic warming three times faster than the planet / © AFP/File