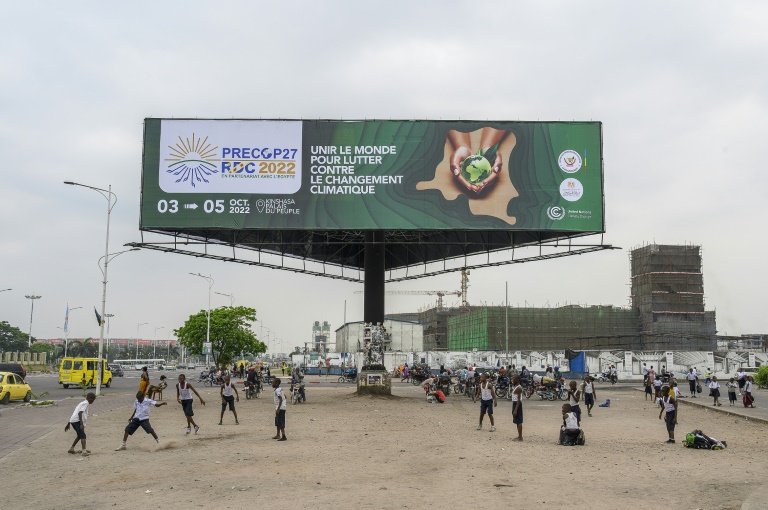 Environment ministers from some 50 countries gather in DR Congo on Monday for the pre-COP27 climate talks, with rich countries expected to come under pressure to contribute more to fight global warming.

The informal talks in the central African country's capital Kinshasa come ahead of the COP27 climate summit in Egypt, from November 6-18.

Ministers and other delegates are expected to discuss points that could lead to impediments at the main summit.

But no formal announcements are expected at the pre-COP27 in the Democratic Republic of Congo, the country's climate negotiator Tosi Mpanu Mpanu told AFP.

A Western diplomat, who requested anonymity, said that since the COP and pre-COP are both being held in Africa "the emphasis will certainly be on support from industrialised countries to countries in the south".

The theme was also present during the 2021 COP26 climate talks in Glasgow, which ended with a pledge to keep global warming at 1.5 degrees centigrade compared to pre-industrial levels. 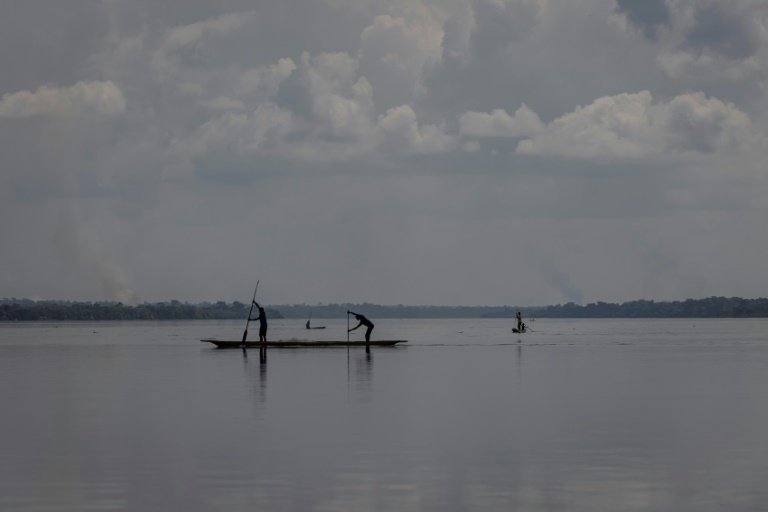 Roughly the size of Western Europe, DR Congo has 160 million hectares of rainforest that acts as a carbon sink / © AFP/File

Poorer countries had pushed for a mechanism that would account for damages caused by climate change. But wealthier nations -- the largest polluters -- rejected the call and the participants agreed instead to open a "dialogue" on financing damages.

Egypt -- which holds the presidency of the 27th meeting of the Conference of the Parties (COP) -- has said it wants to make the latest summit about implementation.

The pre-COP27 summit in Kinshasa ends on Wednesday.

The DRC is expected to drive home the message that it is a country that can provide solutions for climate change during the talks.

Roughly the size of Western Europe, the DRC has 160 million hectares (395 million acres) of rainforest that acts as a carbon sink.

It also has huge reserves of minerals such as cobalt and lithium, which are deemed critical for the transition to renewable energy because of their use in battery production.

Kinshasa is asking for more funding to protect its rainforests, which are currently threatened by slash-and-burn agriculture as well as logging for charcoal production. 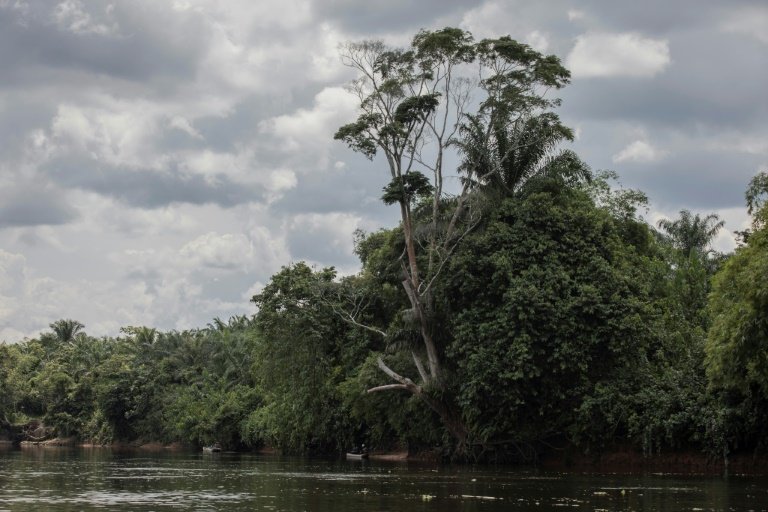 "The more resources we have at our disposal, the more climate action we can put in place," said Congolese negotiator Mpanu Mpanu.

Ahead of the pre-COP27 summit, the government organised a scientific conference at the Yangambi Biosphere Reserve in the forested northeast. It ended with scientists urging the international community to "support all initiatives" to protect the rainforest.

However, the demand comes after the government put 30 oil and gas blocks up for auction in July -- ignoring warnings from green activists that drilling could harm rainforests and peat lands and release vast amounts of heat-trapping gas.

Around 30 billion tonnes of carbon are stored across the Congo Basin, researchers estimated in a study for Nature in 2016. The figure is roughly equivalent to three years' of global emissions.

The DRC, one of the poorest countries in the world, argues that drilling for oil and gas could help diversify its economy and benefit the Congolese people.