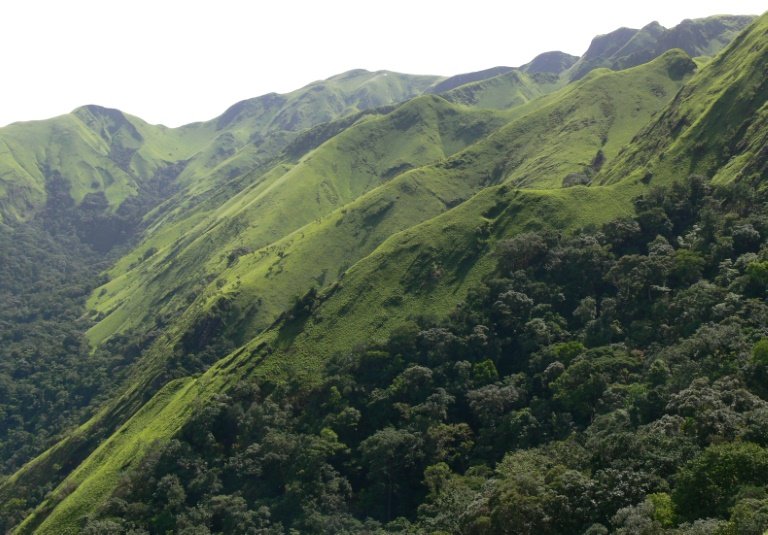 Guinea's oldest chimpanzee and one of the last members of a globally famous endangered community has died in solitude around the age of 71, the environment ministry said.

Fana, a female chimp born around 1951, was part of a troop that gained global fame for uncanny abilities to use tools.

The tiny community of apes lives in a forest around the village of Bossou, in the far southeastern corner of the country.

Scientists have trekked to the remote location for decades to study the chimps' remarkable use of stone hammers and anvils to crack open nuts -- the most sophisticated act ever observed of humanity's genetically closest relative.

But Fana's death brings the number of Bossou chimpanzees down to just six or seven.

Half are females, though two are no longer able to reproduce.

Fana had been showing signs of exhaustion over the past few months, the environment ministry said on Facebook Tuesday.

Her left upper limb has been paralysed since she took a bad fall nearly 25 years ago and she had long since stopped climbing trees.

She lived alone as she became less mobile.

Her body was found on September 19 and she was buried the next day in the presence of local villagers.

The Bossou apes have a unique relationship with the village population.

The great apes live in the wild but share the territory and its resources with the locals, who protect them, believing them to be reincarnated ancestors.

Up until 2003, the Bossou chimp group had been relatively stable at around 21 animals. But it lost seven members to the flu that year.

It has also been affected by human activities in the area.

Locals traditionally use slash-and-burn agriculture, and though they had preserved a 320-hectare block of forest around Bossou, surrounding deforestation has cut it off from the rest of the Mount Nimba Strict Nature Reserve, where there are more numerous chimp communities.

Fana leaves behind two sons, Foaf and Fanwa. She is predeceased by her daughter, Fotayou.