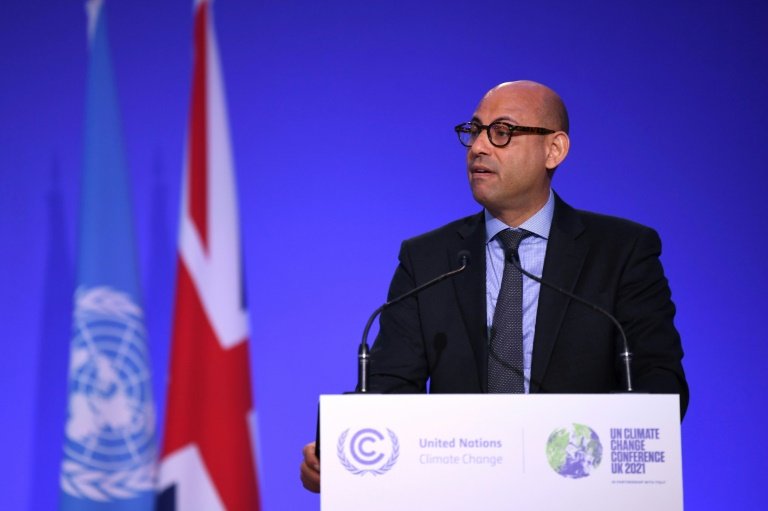 The appointment of the long-time advocate for climate action was approved by the UN Framework Convention on Climate Change (UNFCC) under which all climate negotiations are held, including the Paris agreement.

Stiell will take up the position shortly, said a spokesman for UN Secretary-General Antonio Guterres, suggesting he would be in office for the next UN climate conference, COP27, in Egypt in November.

A member of Grenada's government from 2013 until June, Stiell has served as minister of environment and climate resilience for the last five years, calling relentlessly during COP summits for more progress in the fight against global warming.

Guterres's office called Stiell, who trained as an engineer, a "true champion for formulating creative approaches for our collective global response to the climate crisis" and said he brings unique skills honed over a 30-year career.

He will replace Espinosa, who has served two terms as head of the UNFCCC, from 2016 until July.

Until Stiell steps into the post, Mauritanian Ibrahim Thiaw remains in place as interim head of UN Climate Change, in addition to his duties as leader of the UN agency that combats desertification.