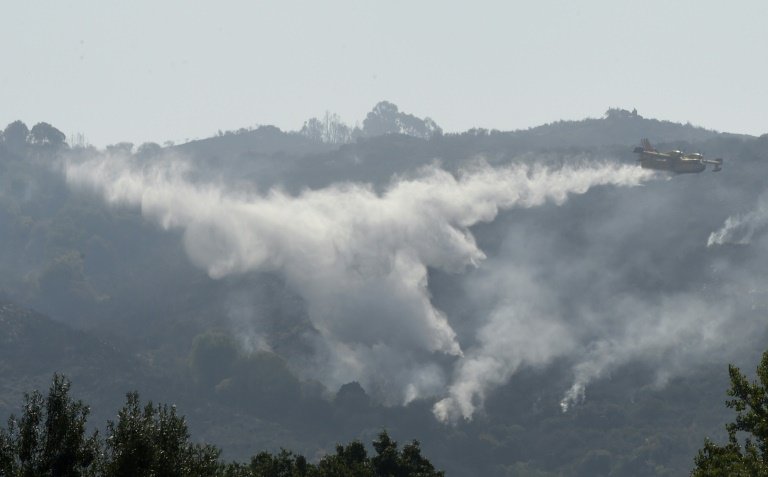 Firefighters backed by more than 20 aircraft battled a wildfire in northwestern Spain which appears to have been started deliberately, local authorities said on Thursday.

Fanned by strong winds and a heatwave, the blaze has already destroyed some 600 hectares (1,500 acres) of forest and scrubland in Galicia, the regional government said in a statement.

"Everything indicates it was started intentionally," it said. 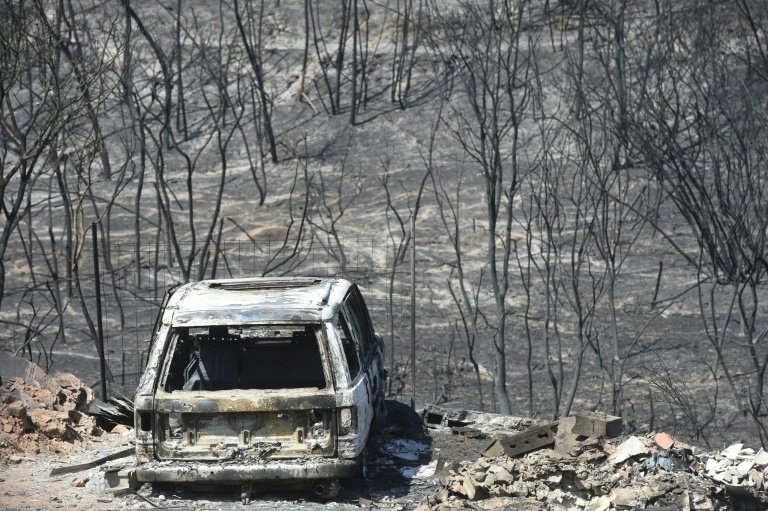 The fire started out on Wednesday in several spots near the town of Verin near the border with Portugal, which is experiencing its worst drought in a century.

They authorities said the blaze did not currently pose a threat to "inhabited areas".

Spain has battled 354 wildfires since the start of the year, fuelled by scorching temperatures and drought conditions.

The flames have destroyed nearly 230,000 hectares, more than in any other nation in Europe, according to the European Union's satellite monitoring service EFFIS.

Since the weekend, much of Spain has been in the grip of its third heatwave since June.

Temperatures are set to soar above 40 degrees Celsius (104 degrees Fahrenheit) on Thursday in the south and east.