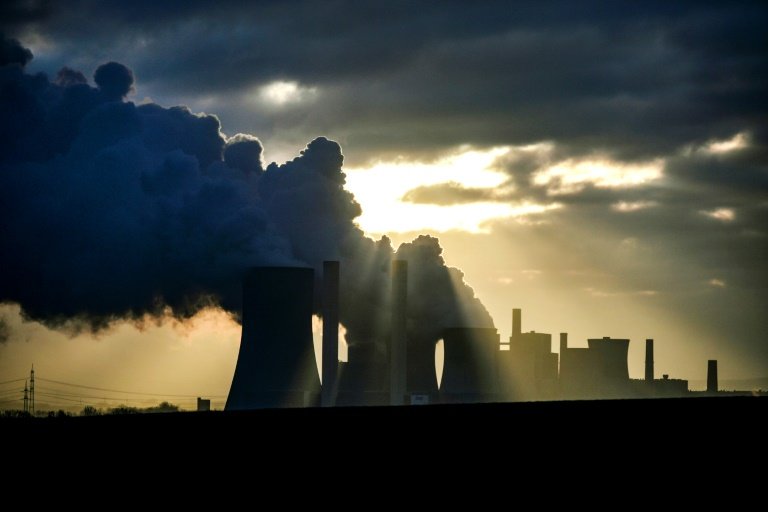 Leaders of the Group of Seven rich nations will be under pressure to stick to climate pledges in Bavaria from Sunday, as Russia's energy cuts trigger a dash back to planet-heating fossil fuels.

Germany finds itself in an awkward position as G7 summit host, having recently announced that Europe's biggest economy will burn more coal to offset a drop in Russian gas supplies amid deteriorating ties over the war in Ukraine.

But concerns are growing that Scholz will use the gathering to push G7 partners to water down a previous promise to stop financing gas and oil projects abroad by the end of the year.

"That would be a real setback," said Alden Meyer, a senior associate at climate policy think tank E3G.

"Scholz could go down in history as the climate backtracking chancellor."

US President Joe Biden, French President Emmanuel Macron and their counterparts from Britain, Italy, Canada and Japan will all be joining Scholz at the luxurious Elmau Castle from Sunday to Tuesday.

Thousands of people marched in the city of Munich on the eve of the summit to urge G7 leaders to do more to fight climate change.

With the impact of the climate crisis already being felt across the globe through devastating floods, rising seas and crop-wilting droughts, the summit will be closely watched for fresh funding pledges to help poor nations cope.

But hopes of a breakthrough are low, as the conflict in Ukraine dominates the agenda and Western attention shifts to the vast sums that will be needed to rebuild the country.

"Before the war there was a clear intent, also from Germany, to really deliver on climate finance and this seems off the table now," said Susanne Droege, a climate policy analyst at Germany's Institute for International and Security Affairs (SWP).

Soaring energy prices and fears that Moscow could abruptly cut off supplies have left European nations scrambling to wean themselves off Russian oil, coal and gas.

With renewables like solar and wind power not yet a widely available alternative, countries including Germany, Italy, the Netherlands and Austria are reverting to fossil fuels to plug the gap.

He stressed that Germany was still on track to close its coal plants by 2030 and remained committed to a massive shift towards renewable energy.

"The only benefit of this war is that... understanding has increased that renewable sources of energy will pay off," said Droege.

Environmentalists say a key focus of the G7 climate talks should be on helping the most vulnerable nations that are already bearing the brunt of the climate emergency.

"In the Horn of Africa, a terrible drought is leaving over 18 million people suffering from food insecurity," Ugandan youth activist Vanessa Nakate told reporters ahead of the summit.

"We are tired of empty promises. We need the G7 countries to put money on the table for loss and damage."

Scholz himself aims to launch a "climate club" that would see willing nations agree to play by the same rules to avoid competitive disadvantages.

This could include setting carbon pricing standards or uniform regulations on what constitutes green hydrogen. Japan and the United States however have no plans to introduce a national carbon price.

Observers say strong signals are needed from the G7 ahead of the United Nations COP27 climate talks in Egypt in November.

The final G7 statement will be scoured for any walking back of previous pledges, including a promise to largely decarbonise their countries' electricity sectors by 2035.

A long-standing promise by wealthy nations to spend $100 billion a year from 2020 to help developing countries adapt to climate change remains unmet.