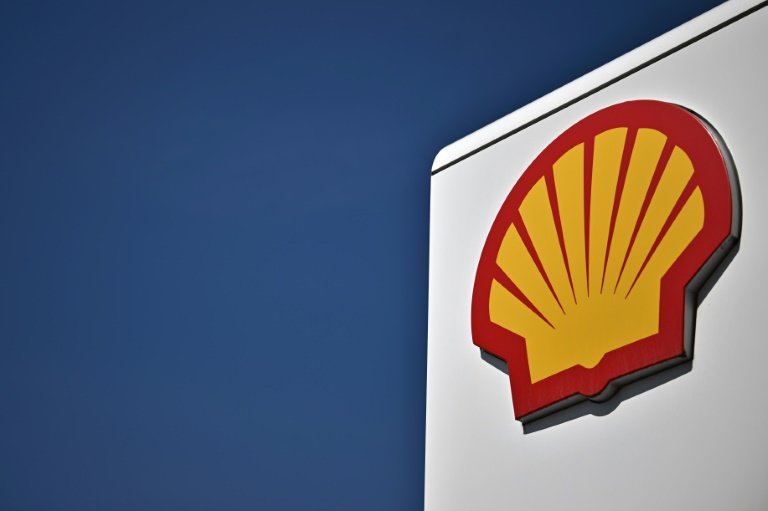 Oil giant Shell was on Tuesday forced to temporarily suspend its annual general meeting because of disruption from climate change activists.

Proceedings at the venue in central London were halted about half an hour after they started at 10:00 a.m. (0900 GMT).

"Stop kidding yourself that you are doing no harm," activists shouted at shareholders, according to a live feed of the meeting.

"Think of your children and your family. They will not escape the effects of the climate emergency."

Protesters sang "We will, we will stop you!" to the tune of Queen's 1977 rock anthem "We Will Rock You" before police arrived and they were ejected.

Outside, another group of demonstrators sang and shouted slogans such as "shame on Shell".

AGM chairman Andrew Mackenzie apologised to delegates after trying in vain to persuade the protesters to wait for discussion of a resolution about a climate transition plan.

The company said later in a statement: "We respect the right of everyone to express their point of view and welcome any engagement on our strategy and the energy transition which is constructive.

"However, this kind of disruption at our AGM is the opposite of constructive engagement."

It added: "We agree that society needs to take urgent action on climate change."

Money Rebellion said that more than 70 people took part in the protest, which was part of a wider call for action against Shell for its climate action plan.

It has previously disrupted AGMs of the banks HSBC, Barclays and Standard Chartered.

On Monday, a Shell consultant resigned and accused the oil giant in an email of "failing on a massive planetary scale" to limit climate risks.

Caroline Dennett, a UK-based safety consultant, said the company's continued extraction of oil and gas was causing "extreme harm" to the planet.

In response, the company said it had short, medium and long-term objectives to reach net zero by 2050 and was committed to reducing its carbon footprint.

Billions of dollars have already been invested in low-carbon energy, although the transition from oil and gas would take decades, a spokeswoman told AFP.

HSBC has meanwhile suspended a top executive for playing down the impact of climate change in a recent presentation.