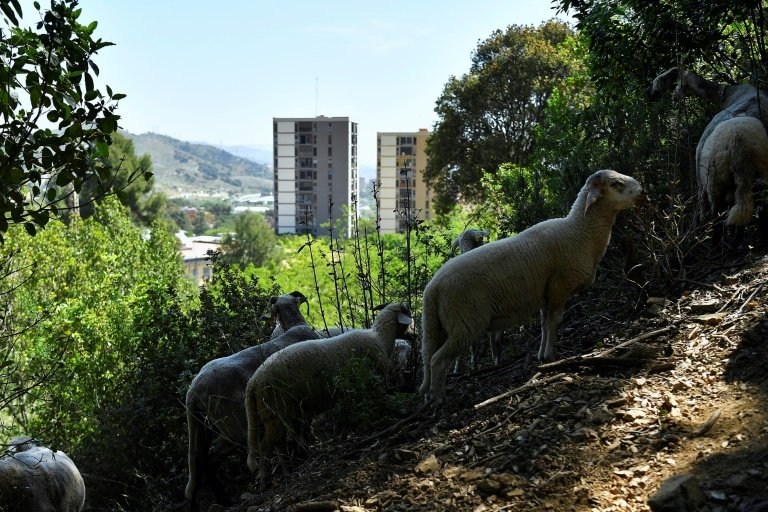 It's a rustic scene -- sheep and goats graze placidly while a shepherd keeps watch. But this is Barcelona's biggest public park, not the countryside.

Since April, Barcelona city hall has employed 290 sheep and goats to munch undergrowth at the Collserola National Park on the outskirts of Spain's second-largest city.

The aim of the pilot scheme is to reduce the risk of wildfires by clearing vegetation in an environmentally friendly way. It also helps educate the Mediterranean port city's 1.6 million residents about the countryside.

"The biggest challenge is re-educating people about rural life," said Daniel Sanchez, one of the shepherds, as he took the animals out to graze. 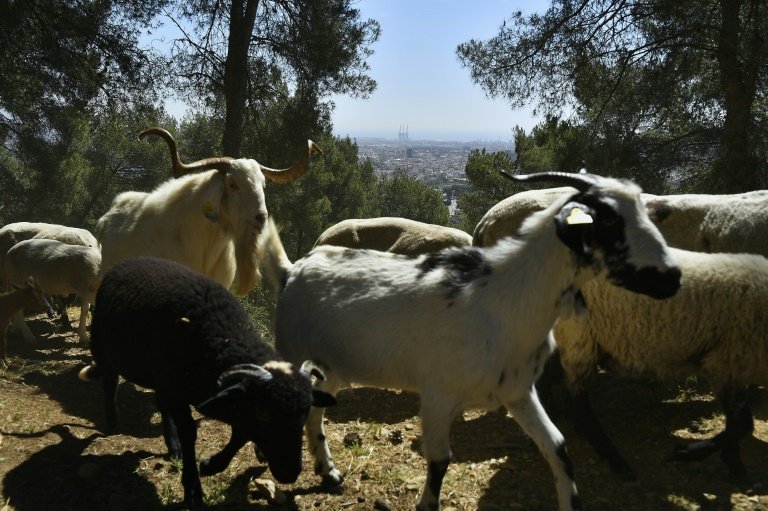 If the pilot project is deemed a success, the authorities may expand it to other green areas / © AFP

The 36-year-old moved to Barcelona from Sant Llorenc Savall, a town some 50 kilometres (30 miles) further inland, to look after the herd. He sleeps in a shed in the park near the sheep and goats.

The 8,200-hectare (20,262-acre) park is 22 times bigger than New York's Central Park and eight times larger than the Bois de Boulogne in Paris.

Its viewing points offer sweeping vistas of Barcelona, and hiking trails make it popular with joggers, cyclists and people out for a walk.

"Every year it catches fire," said Sergi Dominguez, a 52-year-old maintenance worker who was in the park walking his dog.

The sheep and goats "eat the scrub and that is the best thing that can happen", added Dominguez, pointing to the dry vegetation. He said he hoped the flock would return next year. 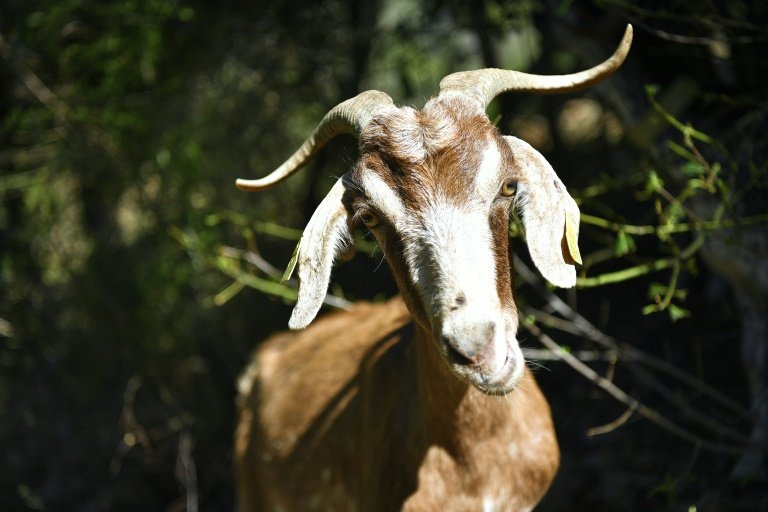 The project ends in June. If it is deemed a success, the authorities may expand it to other green areas.

Ferran Paune, the biologist and livestock farming expert in charge of the project, said the area posed a "very high risk of wildfires".

"We are in a Mediterranean zone. On top of that, it's overcrowded, with many urban areas and people living in woodland," he added.

"This natural park could burn completely in just eight hours, which could cause a very serious problem -- people needing to be evacuated or being injured." 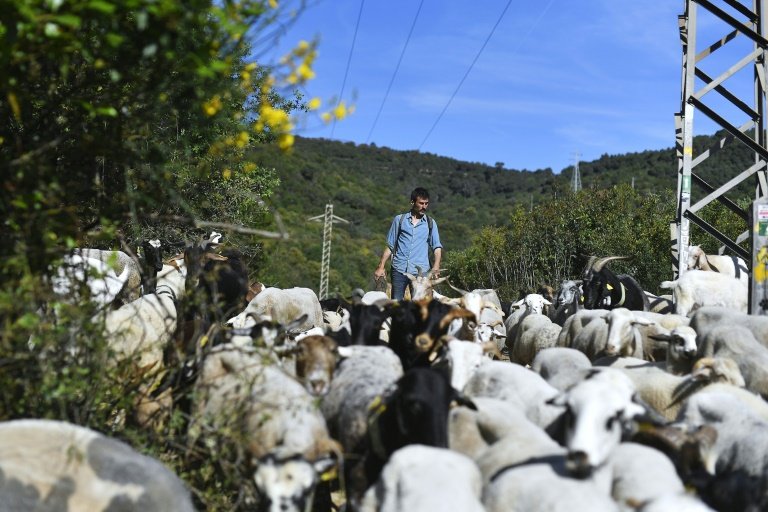 The goats and sheep appear to have adapted "perfectly" to the urban park, Paune said.

But Sanchez, who gave up a career as a lighting technician a decade ago to become a shepherd, said he was "getting tired" of the city noise and the night-time light pollution.

"I think I hear a sheep screaming and then I realise it's actually an ambulance siren," he said.

"Or I want to listen to the herd and there's a hospital helicopter coming in to land."