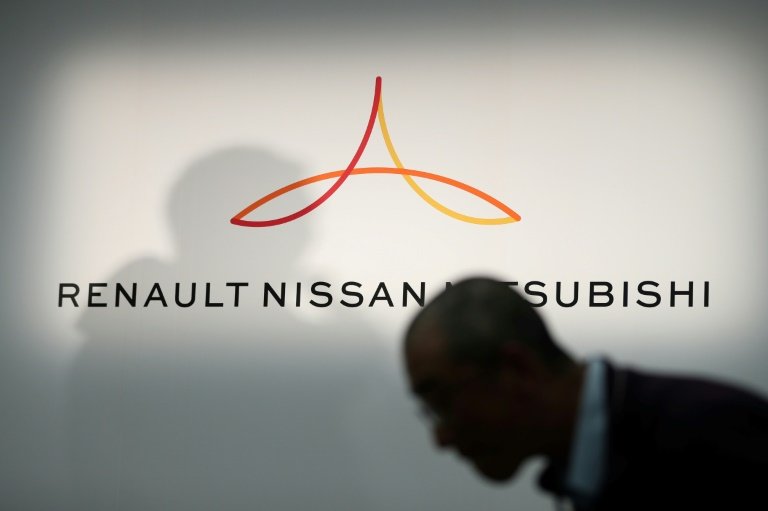 The Nissan auto alliance said Thursday it will invest more than $25 billion in electric vehicles over the next five years, marking the latest massive cash injection into the fast-growing sector by the auto industry.

Major global carmakers are increasingly prioritising electric and hybrid vehicles as concern about climate change grows. At present, around 10 percent of European car sales are EVs, but the US figure is just two percent.

The alliance vowed to boost cooperation by using five common manufacturing platforms for most models -- adding a new platform in 2024 to the existing four -- as it ploughs 23 billion euros ($25.7 billion) into its EV strategy.

Some of the headline figure had already been announced by each company, but it marks the first concrete target set collectively by the trio since the reorganisation of top executives at Japan's Nissan and France's Renault.

That restructuring was triggered by the saga surrounding the 2018 arrest of former Nissan boss Carlos Ghosn, which exposed rifts in the alliance.

"Three years ago, the alliance was experiencing a crisis unprecedented in its history based on a lack of trust," alliance chair Jean-Dominique Senard told reporters.

But "this period belongs to the past" and the partnership is "stronger than ever" due to solid foundations and flexible cooperation, he said.

"Together, we are making the difference for a new and global sustainable future," Senard added in a statement.

To achieve its goals, the alliance said it aimed to increase cooperation on common platforms from 60 percent to 80 percent of its models by 2026.

The trio also announced a target of reaching a total EV battery production capacity of 220 Gigawatt hours by the end of the decade, with Nissan tasked with leading the development of solid-state battery technology.

German auto giant Volkswagen has also said it will bulk up its investment in electric vehicles and digitalisation to 89 billion euros over the next five years.

And Japanese electronics giant Sony recently announced it will found a company this year to explore jumping into the rapidly growing EV market.