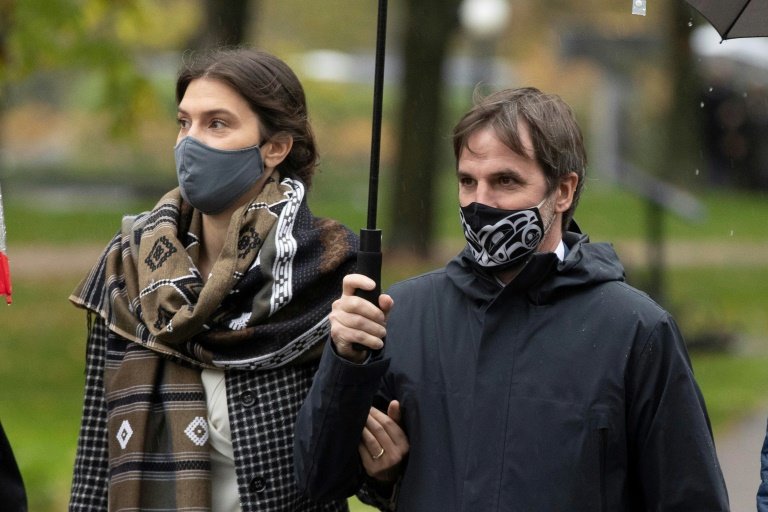 Canadian Prime Minister Justin Trudeau Tuesday unveiled a new cabinet including a leading climate activist as environment minister as well as new defense and diplomacy chiefs, as he seeks to reinvigorate his team for a third mandate.

At a ceremony in Ottawa, longtime climate activist and outgoing heritage minister Steven Guilbeault was named environment minister -- days ahead of the COP26 climate conference in Glasgow.

Anita Anand was tapped to lead a military plagued by sexual misconduct allegations, and Melanie Joly was promoted to foreign minister.

The reshuffled team consists of 38 ministers in total, with an equal number of women and men. Chrystia Freeland, it was previously announced, keeps her dual roles as deputy prime minister and finance minister.

Trudeau was returned to power in September at the helm, once again, of a minority liberal government, with party standings in the House of Commons almost exactly the same as prior to the snap election.

It was not the outcome he'd hoped for, with strong support for his Liberals for their solid pandemic response suddenly dissipating midway through the campaign as voter fatigue with his administration -- first elected in a landslide in 2015 -- set in.

The cabinet shuffle -- which saw several ministers dropped including former astronaut Marc Garneau and others shuffled to new posts -- was hoped to breathe new life into his beleaguered Liberal party.

He'd said at his first post-election news conference in early October that his minority Liberal government had been given a mandate "to move even stronger, even faster on the big things that Canadians really want."

He also said to expect a decision soon on whether to ban Huawei equipment from Canada's 5G wireless networks, after the United States and other key allies did so, as Ottawa resets its foreign policy.