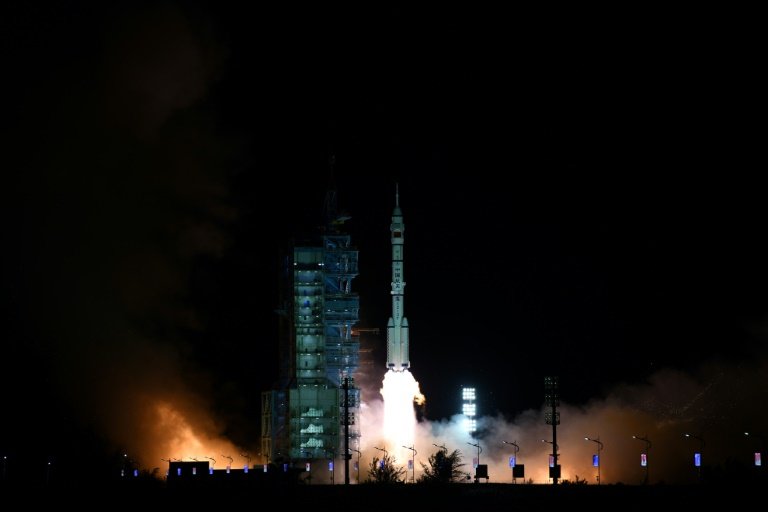 Three astronauts successfully docked with China's new space station on Saturday on what is set to be Beijing's longest crewed mission to date and the latest landmark in its drive to become a major space power.

The three blasted off shortly after midnight (1600 GMT Friday) from the Jiuquan launch centre in northwestern China's Gobi desert, the China Manned Space Agency said, with the team expected to spend six months at the Tiangong space station.

The space agency declared the launch a success and said the crew "were in good shape".

The Shenzhou-13 vessel carrying the three completed its docking with the radial port of the space station less than seven hours after the launch.

The mission, which is expected to last twice as long as a previous 90-day visit, will involve the crew setting up equipment and testing technology for future construction on the Tiangong station. 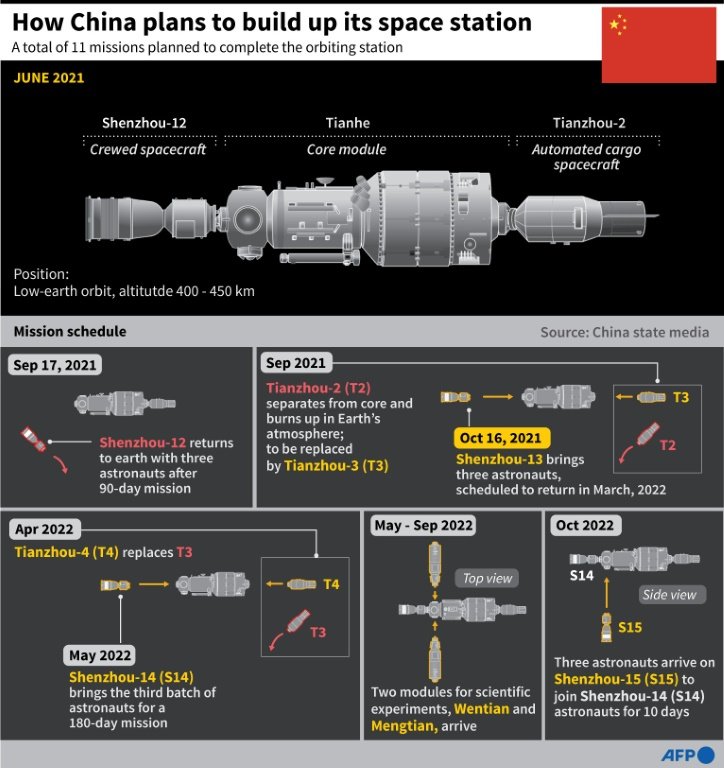 The crew include military pilot Wang Yaping, 41, who is the first woman to visit the space station after becoming China's second woman in space in 2013.

Pictures released by the space agency showed the three astronauts waving to wellwishers who held up slogans of encouragement at a send-off ceremony before the launch.

A previous record-breaking crew -- making the first mission to Tiangong -- returned to Earth in September after spending three months on the space station.

China's heavily promoted space programme has already seen the nation land a rover on Mars and send probes to the moon.

Tiangong, meaning "heavenly palace", is expected to operate for at least 10 years.

Its core module entered orbit earlier this year, with the station expected to be operational by 2022.

The completed station will be similar to the Soviet Mir station that orbited Earth from the 1980s until 2001.

"I don't think it is very challenging, as China's technologies (are) quite mature, though anything in space is always challenging," Chen said.

Saturday's blast-off came shortly after China launched its first solar exploration satellite into space, equipped with a telescope to observe changes in the Sun. 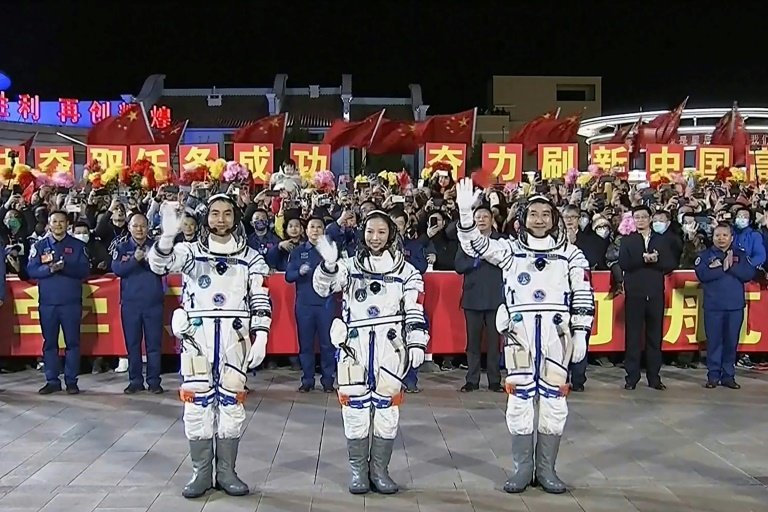 The Chinese space agency is planning a total of 11 missions to Tiangong through to the end of next year, including at least two more crewed launches that will deliver two lab modules to expand the 70-tonne station.

China's space ambitions have been fuelled in part by a US ban on its astronauts on the International Space Station, a collaboration among the United States, Russia, Canada, Europe and Japan.

The ISS is due for retirement after 2024, although NASA has said it could potentially remain functional beyond 2028.

Chinese space authorities have said they are open to foreign collaboration on the space station, although the scope of that cooperation is as yet unclear.

The country has come a long way since launching its first satellite in 1970. 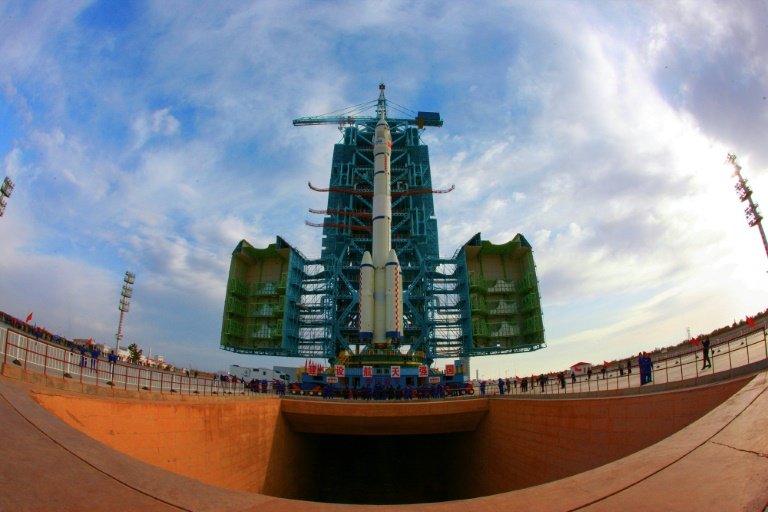 China in May became the second nation to land and operate a rover on Mars.

Astronauts on the Tiangong space station will have separate living spaces, exercise equipment and a communication centre for emails and video calls with ground control.