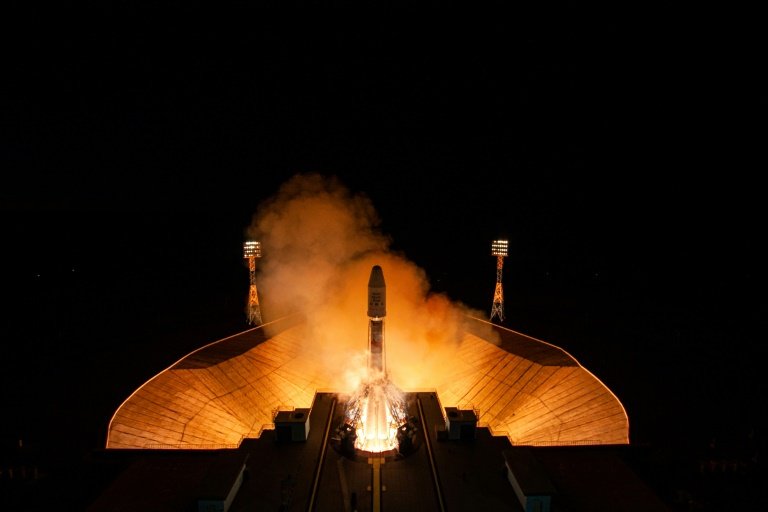 As competition in space tourism heats up, one of the first companies to offer space travel to fee-paying customers is launching a comeback by blasting into orbit with a Japanese billionaire.

The US-based company Space Adventures and Russia are counting down to December when they are set to send Japanese online retail tycoon Yusaku Maezawa to the International Space Station (ISS) amid a flurry of non-professional launches.

"It's a very exciting time for us," Space Adventures President Tom Shelley told AFP in Moscow on Friday, describing this moment with the space tourism sector as "very interesting".

"There is a much more heightened awareness in the marketplace," Shelley, 48, said.

It's the company's first launch in over a decade after halting trips to the ISS when US space agency NASA bought up seats on Russia-operated flights and there were no other vehicles capable of making the journey.

The return of Shelley's company to the industry with Russia's space agency was made possible after the succesful flight of Elon Musk's SpaceX last year that delivered astronauts to the ISS, making NASA less dependant on Russian spacecraft.

Its launch with Maezawa comes after a spate of other civilian trips.

SpaceX earlier this year sent the first all-civilian crew on a trip around the Earth's orbit, while Jeff Bezos's Blue Origin and Virgin Galactic of billionaire Richard Branson conducted their maiden suborbital missions.

Russia's agency Roscosmos earlier this month sent an actress and film crew to the ISS to film the first film in space.

Private spaceflight is "not just something that has been talked as something for the future, but it is happening now", Shelley said.

But with the emerging competition, he said the company was now "trying to innovate and find new offerings".

One of these offers comes by way of a spacewalk.

The next Space Adventures flight to the ISS -- scheduled for late 2023 or early 2024 -- will give a passenger the opportunity to complete a spacewalk.

Shelley said the company was in "advanced discussions" with potential clients.

- Trips for the 'well-resourced' -

Since its founding in 1998, Space Adventures has brought seven tourists to the ISS aboard the Soyuz spacecraft of Roscosmos. 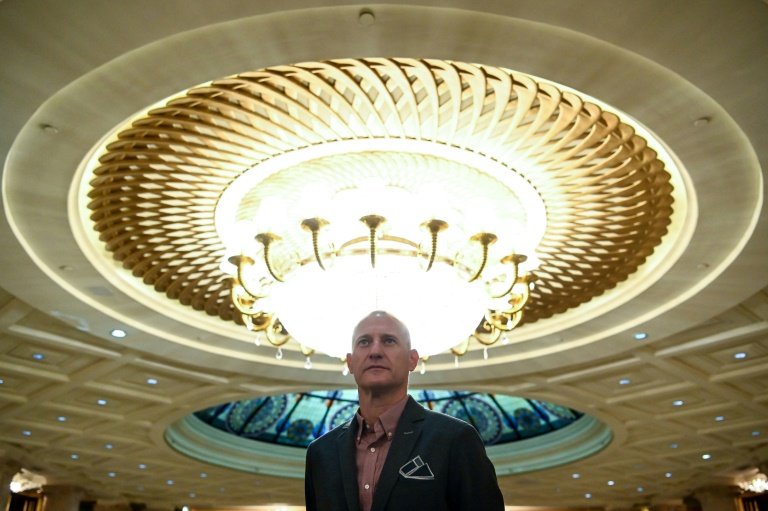 The first was US entrepreneur Dennis Tito, who spent eight days on the ISS in 2001, and the last was Canadian Cirque du Soleil co-founder Guy Laliberte in 2009.

In early 2020, Space Adventures announced a partnership with SpaceX to send four people into Earth's orbit, reaching an altitude higher than the ISS, but there were few updates since.

"Ultimately our reservation with SpaceX expired and that's not a mission that we are going to be executing in the immediate future," Shelley said, but did not rule out future partnerships with the company.

Over the two decades that Space Adventures has been partnering with Russia, Moscow's relations with Washington have soured over a number of issues.

But, Shelley said, space was an exception.

"Cooperation in space in particular seems to somewhat transcend the political difficulties that exist between the United States and Russia," he said.

For Russia, space travellers are also a source of income, as its space industry has recently seen funding cuts.

Space tourists pay "in the range of 50-60 million dollars" for a seat on the Soyuz, Shelley said, without specifying the pricetag for a spacewalk or saying how much of that fee goes to Roscosmos.

Even though space travel is a "fairly expensive and difficult endeavour", he said it would continue attracting visitors.

"In humanity's nature to want to explore and to try to push the boundaries of what is possible," he said.

But he concedes it will be some time before blasting into orbit is accessible for everyone.

"I think is going to continue to be for the well-resourced for quite some time," he said.