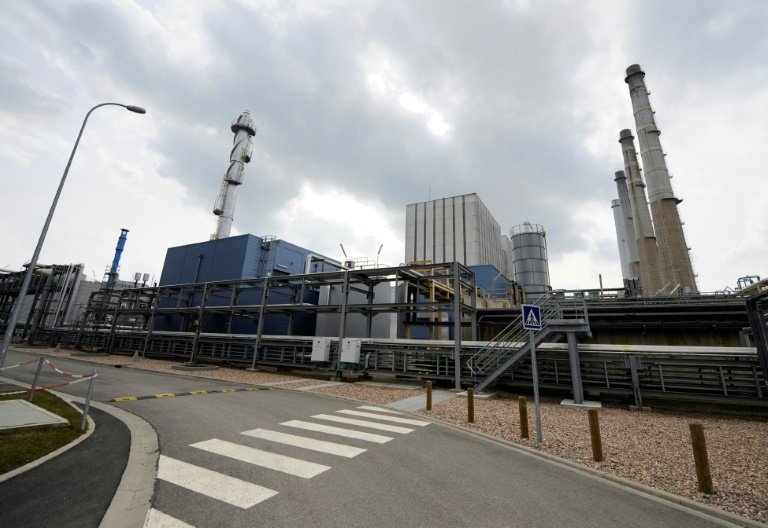 A French court on Thursday ordered the government to make up for its failure to meet its own greenhouse gas reduction targets, saying it needed to "repair" the emissions overshoots.

Four NGOs backed by a petition carrying 2.3 million signatures took the French state to court in 2019 in what they called "the case of the century", asking the judges to rule on the government's alleged climate target shortcomings between 2015 and 2018.

The Paris administrative court found that France emitted 15 million tonnes of CO2-equivalent beyond its targets over that period.

It ordered Prime Minister Jean Castex and his government to take measures "to repair the damage" caused by the failure to compensate for the excess emissions.

The court gave a deadline of December 31, 2022, to set things right, leaving the methods to achieve this up to the government.

The court had already accepted the plaintiffs' reasoning in February, ruling that France had failed to respect its own "carbon budget" based on the COP 21 UN climate accord signed in Paris in December 2015.

However, on Thursday it rejected a provision demanded by the plaintiffs that failure to meet the deadline should result in 78 million euros ($91 million) in penalties every six months until the target was fully achieved.

The ruling is the latest in a series of court decisions putting pressure on France to meet its own environmental targets.

In July, France's highest administrative court, the Council of State, ordered the government to take measures by March 31, 2022, to honour its commitments in terms of greenhouse gas reductions.

France has committed to a reduction in greenhouse gas emissions of 40 percent by 2030 compared to 1990 levels, and to reaching carbon neutrality by 2050.

The 2015 Paris agreement, a binding treaty, called for a limit on global warming of 2 degrees Celsius (3.6 degrees Fahrenheit) over pre-industrial levels, and "preferably" 1.5C degrees.

Based on progress so far, experts say the world is currently unlikely to meet either target, instead heading for close to 3C degrees.