But the $2 million "smog tower" has no shortage of doubters who say it will not help a city notorious for some of the world's dirtiest air.

The 25-metre (82 foot) high tower is meant to filter air over a one square kilometre radius around the swanky shops and cafes in Connaught Place.

The neighbourhood's British colonial-era buildings are hit by a grey-yellow smog every winter.

"Smog is an annual phenomenon because of particulate matter. So we are (trying) to contain this," said Anwar Ali Khan, who is in charge of the project. 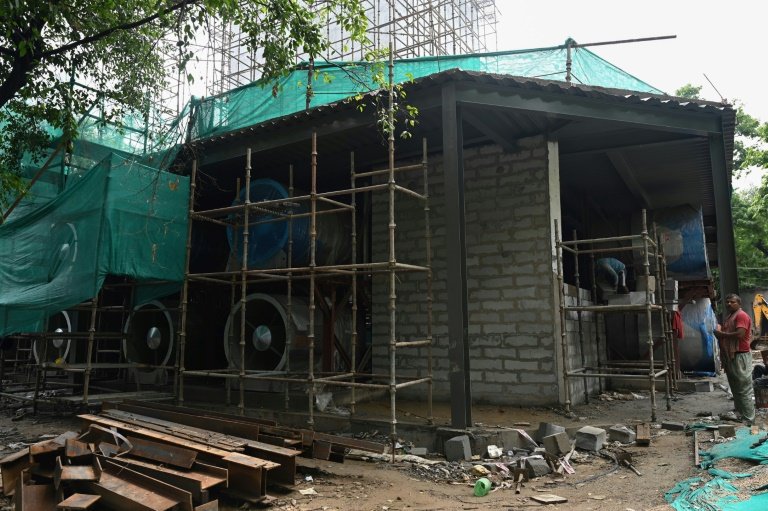 The engineer added the objective is to eliminate up to 50 percent of the most deadly PM2.5 particles from the air.

The city has said more towers could be built if this experiment works.

Delhi's chief minister Arvind Kejriwal once called the Indian capital a "gas chamber" because of its intense pollution.

Experts say that while smog towers may work they are just a pinprick against the relentless foe of car and truck fumes, construction dirt, industrial emissions and the agricultural stubble burning that engulf the city of more than 20 million.

"Installing smog towers has never been, and will never be a solution," Sunil Dahiya, an analyst with the Centre for Research on Energy and Clean Air, told AFP.

"If we really, really want to address pollution, it has to be addressed at the source."

Dahiya added the tower will be powered by regular grid-based electricity with more than 70 percent of India's electricity coming from coal. 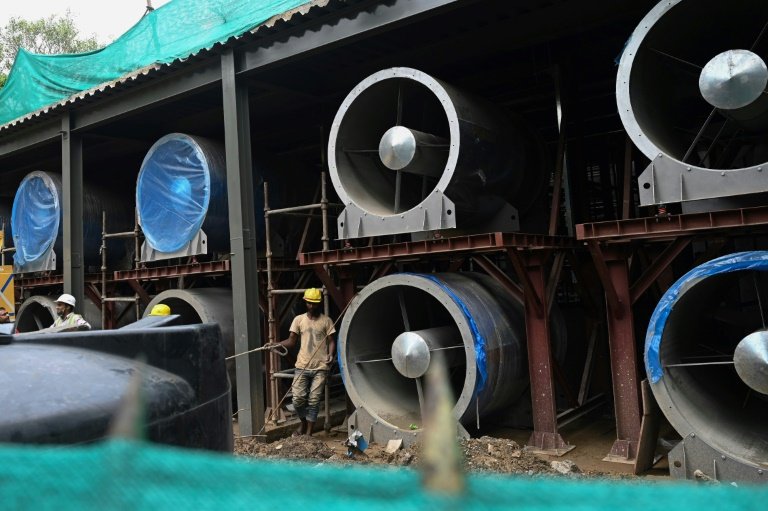 "So we will only be adding to pollution elsewhere in the country."

China built a 60-metre high smog tower in the badly polluted city of Xian, but the experiment has not spread to other cities.

Delhi's attempts to halve the number of cars allowed on the city's roads have not had much success.

"Every government claims that they're working to reduce pollution but we don't see the results," Delhi resident Pradeep Kumar told AFP. 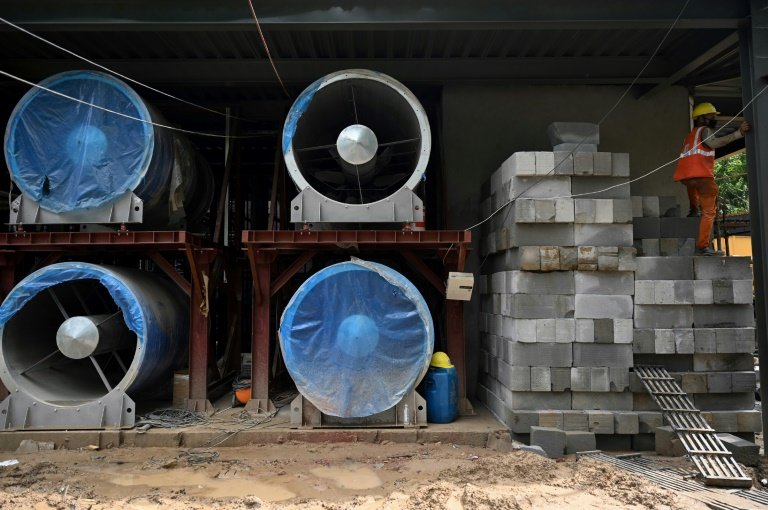 The tower is expected to be completed by August 15, when India celebrates its independence day / © AFP

Engineers hope to complete the smog tower by August 15, when India celebrates its independence day.

More mega purifiers are already in the works in Delhi and Bangalore.

"The objective is not to clear entire Delhi's air, it is to create special zones where people can breathe," Ali, the engineer, said.