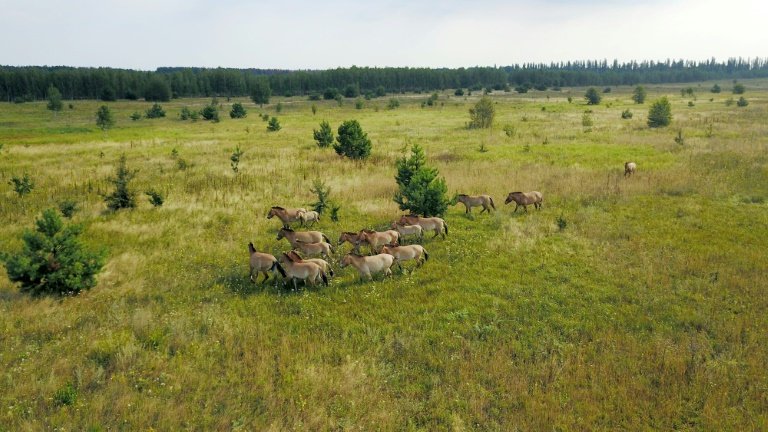 Down an overgrown country road, three startled wild horses with rugged coats and rigid manes dart into the flourishing overgrowth of their unlikely nature reserve: the Chernobyl exclusion zone.

Thirty-five years after the world's worst nuclear disaster -- an anniversary commemorated in the ex-Soviet country on Monday -- surging flora and fauna have taken over deserted tower blocks, shops and official buildings topped with communist icons.

Ukrainian authorities say the area maybe not be fit for humans for 24,000 years, but for now this breed of wild horse has thrived. 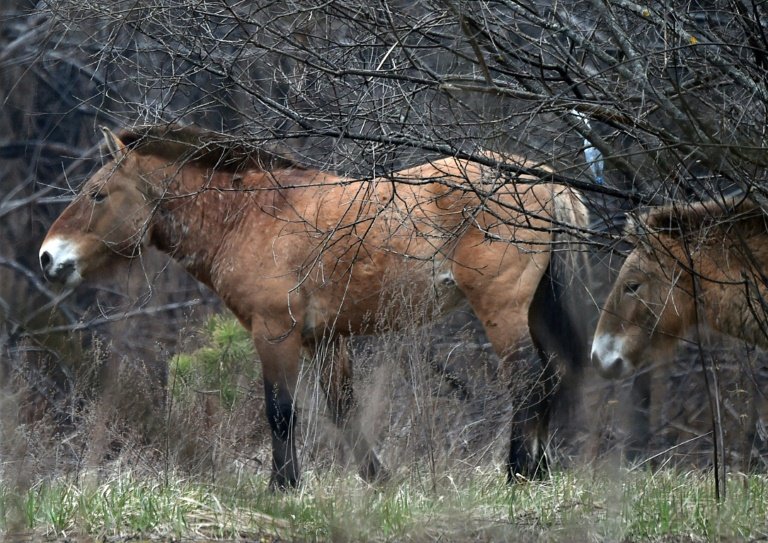 "It's really a symbol of the reserve and even the exclusion zone in general," said Denys Vyshnevsky, head of the scientific department of the Chernobyl nature reserve created in the area five years ago.

The explosion in the fourth reactor at the nuclear power plant in April, 26, 1986 left swathes of Ukraine and neighbouring Belarus badly contaminated and led to the creation of a no man's land within a 30-kilometre (19-mile) radius of the station.

Dozens of villages and towns were evacuated, turning the area into a giant reserve unprecedented in Europe by its size.

More than three decades after the incident there has been an influx of visitors to the area, spurring officials to seek official status -- and protection -- from UNESCO.

- A 'unique' chance to save biodiversity -

Since the disaster, the area has become a haven for elk, wolves -- and the stocky endangered breed of wild horse native to Asia, Przewalski's horse. 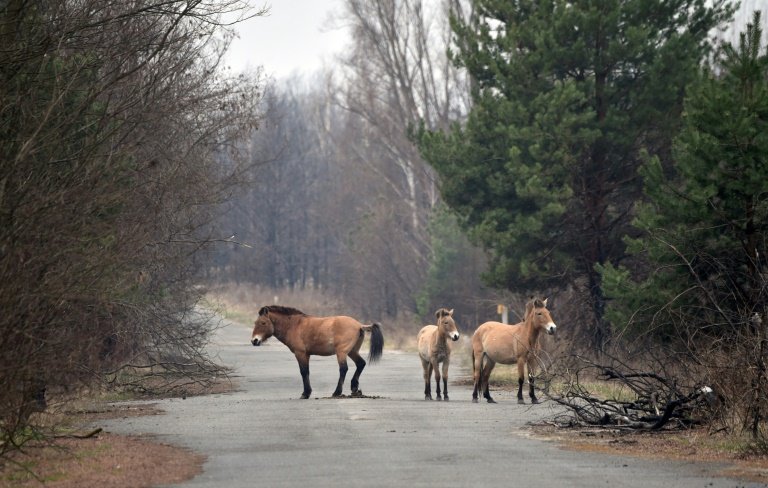 The breed, named after Russian scientist Nikolai Przewalski who discovered it in the Asia expansive Gobi desert, became all but extinct by the middle of the 20th century, partially due to overhunting.

It was reintroduced by scientists to areas of Mongolia, China and Russia as part of preservation efforts.

In a different program, 30 of the horses were released into the Chernobyl zone in 1998, replacing an extinct horse native to the region, the Tarpan. 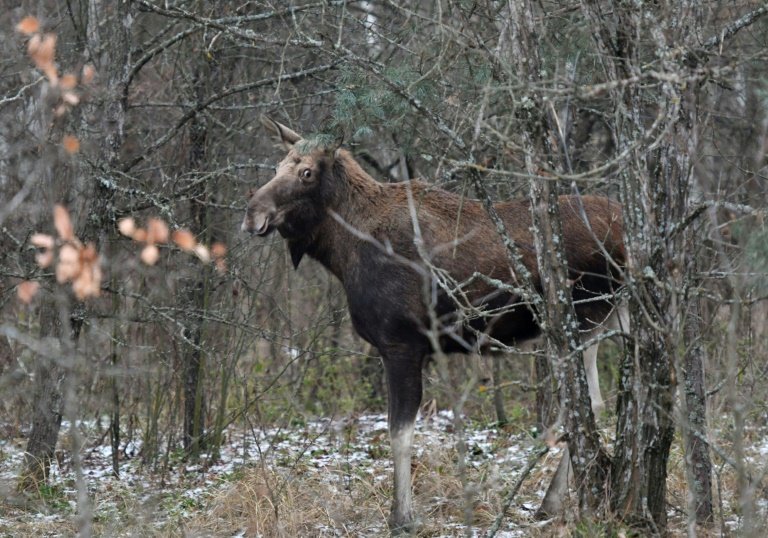 Chernobyl has also become a haven for elks, and other fauna including wolves / © AFP

The experiment in Ukraine was soon halted but the horses remained and now number around 150 in parts of the exclusion zone, with around another 60 over the border in Belarus.

"Paradoxically, this is a unique opportunity to preserve biodiversity," Vyshnevsky said.

Under the right conditions, the Ukrainian herd could eventually increase to 300 or even 500 animals, said Sergiy Zhyla, Senior Researcher, Chernobyl Biosphere Reserve. 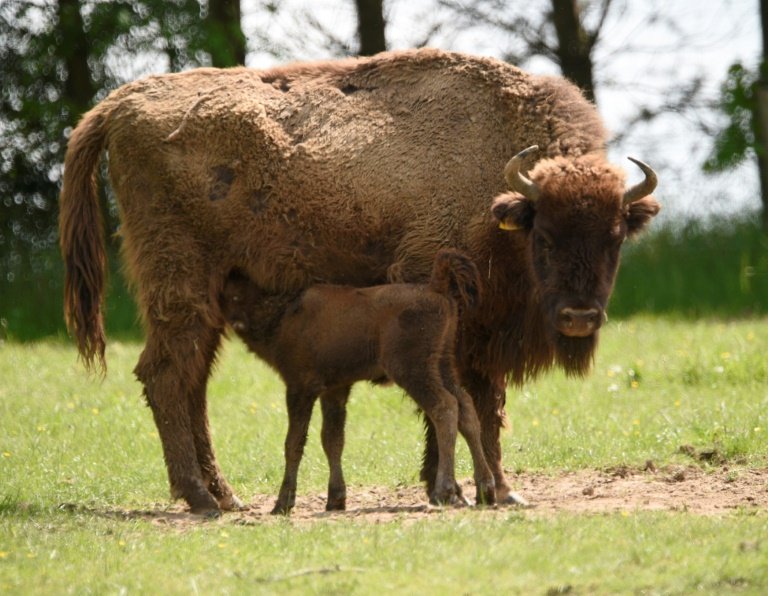 Researchers at the Prague zoo participating in the conservation efforts now say the global population of Przewalski's horses has grown to some 2,700.

Following the success in Chernobyl, there is discussion over introducing other endangered species to Ukraine's zone.

Vyshnevsky sees one potential candidate in the European bison -- which already roams over the border in Belarus -- and discussions are currently underway with the World Wildlife Fund, a global environmental NGO.

"We'll be able to recreate the landscape that was here before humans began intensely exploiting the region," he said.