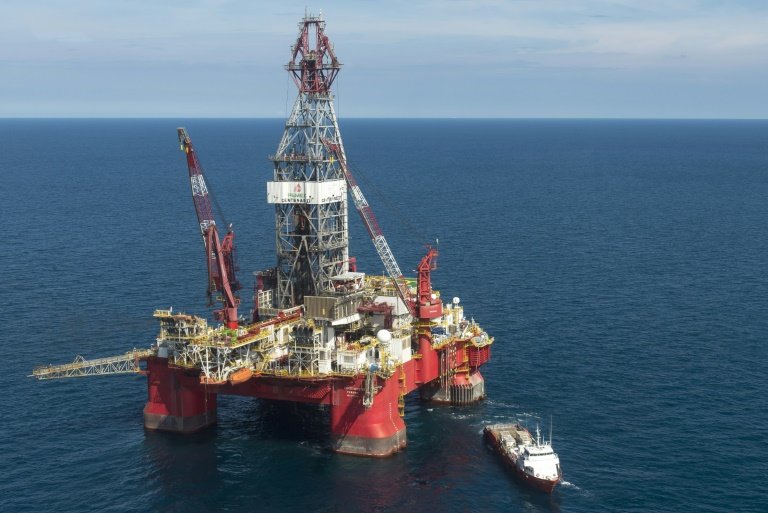 Mexico's lower house of Congress on Wednesday approved controversial reforms aimed at strengthening the state electricity company, despite warnings from environmentalists that they promote fossil fuels over renewable energy.

Opposition parties and campaigners see the changes as a setback to efforts to tackle climate change and say they go against Mexico's international commitments.

The bill was overwhelming approved in the early hours by the Chamber of Deputies, but still needs to be passed by the upper house, the Senate.

Both are dominated by President Andres Manuel Lopez Obrador's party and its allies.

The left-wing populist says the reforms are needed to strengthen the state-owned Federal Electricity Commission and prevent power prices from increasing.

But critics say they unfairly penalize private firms producing renewable energy from sources such as wind and solar.

Environmental group Greenpeace has warned that the bill "perpetuates a highly damaging model for the environment, which does not combat, but rather promotes, climate change that the Mexican state has a constitutional obligation to fight."

At the moment the Federal Electricity Commission is required to buy renewable energy through auctions, but the reforms would end that obligation.

Businessmen have also voiced concern that by favoring a state-run company over private firms, Mexico is in danger of breaching its trade agreement with the United States and Canada.

That risks creating frictions with the adminstration of US President Joe Biden, who has pledged to make tackling global warming a top priority.