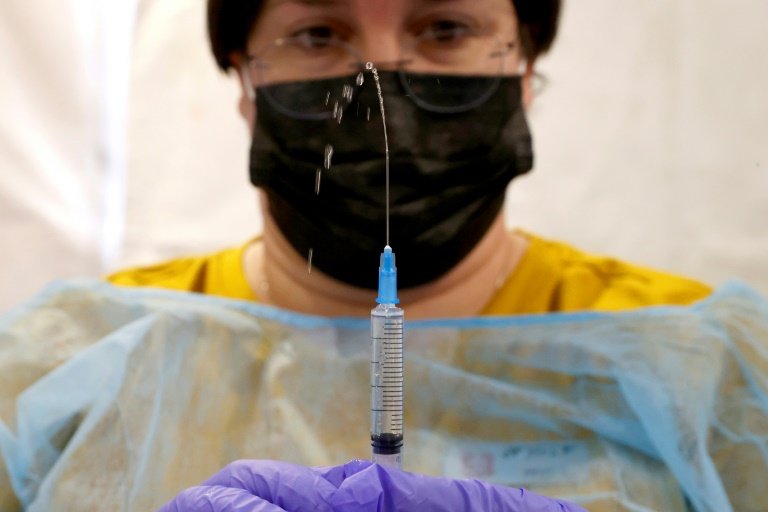 First data compiled from over 400,000 vacinees that have received the BioNTech/Pfizer jab in Israel shows that the vaccine curbs infections by 50% 14 days after the first jab was administered.

A top health ministry official confirmed this to The Times of Israel on Tuesday. Results are still preliminary, and percentage drops have varied from different health providers. Clalit, Israel's largest health provider, says the chance of being infected with coronavirus dropped by 33% two weeks after getting the vaccine. Another provider, Maccabi, said that the drop was 60%.

The cause for the discrepancy between the studies was not immediately clear.

Israel has already given a first dose of the vaccine to more than 1.5 million people, a pace Prime Minister Benjamin Netanyahu has claimed is the world's fastest. Netanyahu has also said all Israelis over the age of 16 could get the vaccine by March. That also happens to be election month.

The article further states that 73% of Israelis who are over the age of 60 or who have other high-risk factors have already been vaccinated with at least one shot.

But it is only the second dose that is expected to bring immunity levels to some 95% after about a week.