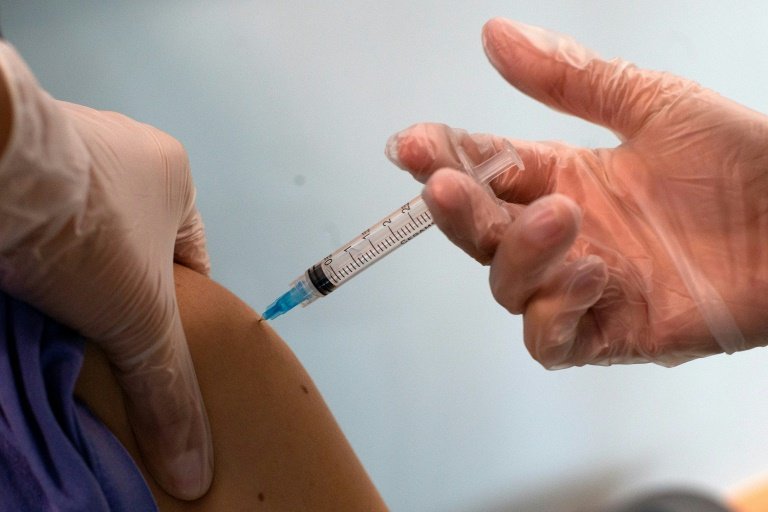 Chile's health authorities said on Tuesday they had detected a case of the new coronavirus strain initially found in Britain, the first such confirmed infection in Latin America.

Experts believe this Covid-19 variant to be considerably more contagious than the original strain first detected in China.

The case was found in a Chilean woman who returned to the country on December 21 from Madrid, having also traveled to Britain and Dubai.

She has since traveled 800-kilometers southwards by airplane to the city of Temuco.

Health authorities responded to the news by announcing that from December 31, everyone arriving in Chile would have to spend 10 days in quarantine.

That quarantine extends to two weeks for those who visited Britain in the two weeks prior to arriving in Chile.

The South American country had only reopened its borders in November for the first time in eight months.

The quarantine can be lifted after a week if a person tests negative for the virus, said Daza.

The new strain of the virus that British Prime Minister Boris Johnson described as "up to 70 percent more transmissible than the original version of the disease" has been found in several countries around the world.

France, Germany and Spain are amongst the European countries to detect it while Japan, South Korea, India and Australia also have cases.

Chile had suspended flights coming from Britain on December 20, a move made by more than 50 countries.

Coronavirus cases were already on the increase once again in Chile, which has recorded almost 16,500 deaths and over 600,000 cases.

Britain is one of the worst affected countries in the world by the coronavirus with more than 71,500 deaths and close to 2.4 million cases.