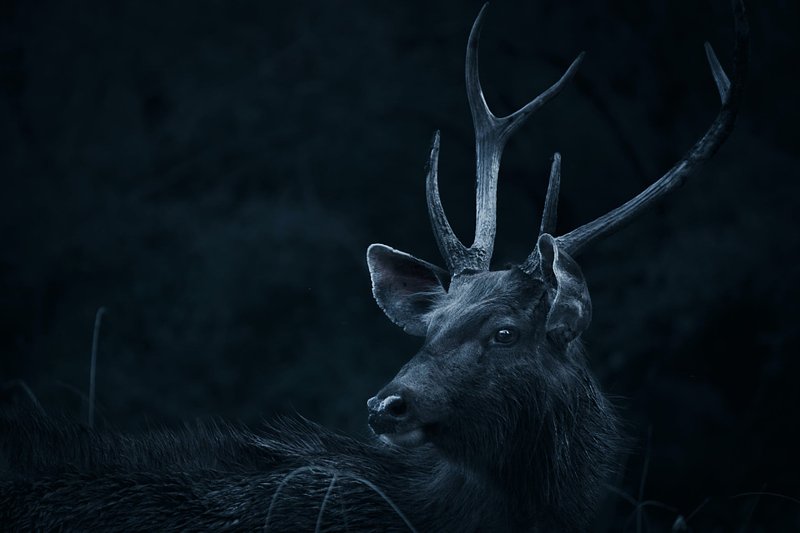 A buck that tore the rifle from a hunter's shoulder last week is still on the loose, Czech police said Tuesday, adding that the weapon snagged in the animal's antlers is "fortunately unloaded".

The animal made off with the rifle during a hunt in the southwestern Czech Republic.

"The deer was startled by a dog. It stood up and dashed straight at the hunter, running past him and ripping the left sleeve of his jacket," regional police said on their website.

"The rifle hanging on the hunter's left shoulder, fortunately unloaded, slid onto the deer's antlers and disappeared with the animal," they added.

Some time later, another hunter saw the deer with the rifle still in its antlers about a kilometre (0.6 miles) from the site.

The hunters searched the forest but they did not find the rifle. Police are still hunting it down.