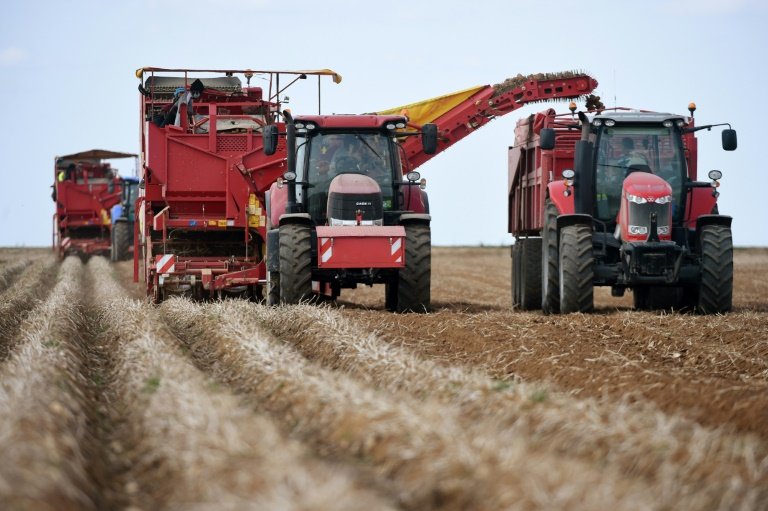 Teen climate activist Greta Thunberg has denounced the new farm bill adopted by the European Parliament as one that "fuels ecological destruction."

Teen climate activist Greta Thunberg has denounced the new farm bill adopted by the European Parliament as one that "fuels ecological destruction."

Environmentalists say only 20 percent of planned spending under the massive farm subsidy bill passed Friday will go to climate-friendly policies.

"Eleven months after the European Parliament declared a climate emergency, the very same parliament voted to go ahead with an agricultural policy that - in summary - fuels ecological destruction with almost 400 billion euros," Thunberg wrote in a Facebook post signed with four other activists.

In the budget proposal for 2021 to 2027 under discussion, 387 billion euros ($460 billion) is earmarked for agriculture, accounting for roughly one-third of all bloc spending for member states.

"Are we disappointed? No," Thunberg and fellow activists wrote.

"Because that would mean we were expecting a miracle. Yet this day has once again shown the size of the gap that lies between current policies and where we would need to be, in order to be in line with the Paris Agreement," they said.

The 2015 Paris agreement signed by the vast majority of world's nations set out a path to reducing emissions and prevent out-of-control climate change.

Critics say 80 percent of aid is distributed to 20 percent of the most favoured beneficiaries under the farm bill.