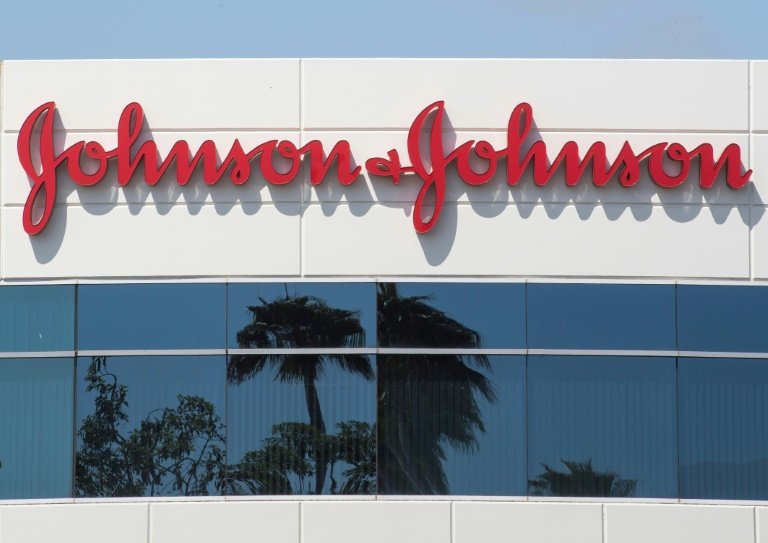 The trial was suspended worldwide on September 6, but resumed shortly thereafter in Britain, and in the following weeks in South Africa, Brazil and Japan, with authorities determining the illness was not apparently linked to the vaccine.

Two major clinical trials for experimental Covid-19 vaccines got back on track in the United States Friday -- providing a glimmer of hope as the number of cases skyrocket across the country.

Covid-19 has now killed more than 223,000 Americans, and the health crisis is a top issue in the presidential election pitting incumbent Donald Trump against Joe Biden.

AstraZeneca announced that the trial of its vaccine candidate, developed with Britain's University of Oxford, has resumed in the US, the only country where it remained suspended following a participant's illness six weeks ago.

"The Food and Drug Administration (FDA) today authorized the restart in the US, following the resumption of trials in other countries in recent weeks," the drugmaker said.

The trial was suspended worldwide on September 6, but resumed shortly thereafter in Britain, and in the following weeks in South Africa, Brazil and Japan, with authorities determining the illness was not apparently linked to the vaccine.

"The FDA reviewed all safety data from trials globally and concluded it was safe to resume the trial," AstraZeneca said.

The company added it was hoping to have results later this year, "depending on the rate of infection within the communities where the clinical trials are being conducted."

The AstraZeneca/Oxford vaccine project is one of the most promising and advanced in the world to combat the global pandemic, which has now claimed the lives of 1.1 million people.

It is one of 10 vaccine candidates being tested on tens of thousands of people in so-called phase 3 trials.

In the United States, the two top candidates vying to get a green light from the FDA are those made by Pfizer and Moderna. Both expect to request approval next month.

Many countries are counting on using the AstraZeneca/Oxford vaccine to inoculate their populations.

The drugmaker pre-sold hundreds of millions of doses on several continents, and signed partnership deals with other producers to ensure the doses could be made locally.

- 'No evidence' vaccine to blame -

Shortly after AstraZeneca's announcement, Johnson & Johnson said it was preparing to resume recruitment for its parallel trial, which was suspended last week after a volunteer fell ill.

"After a thorough evaluation of a serious medical event experienced by one study participant, no clear cause has been identified," the group said in a statement.

"The company has found no evidence that the vaccine candidate caused the event."

Just before Friday's announcements, a top US official involved with Operation Warp Speed, the government's vaccine initiative, said he expected the J&J trial to resume quickly.

Paul Mango, from the US Department of Health and Human Services, also said he expected the country to have enough doses on hand to vaccinate the "most vulnerable" Americans before year's end.