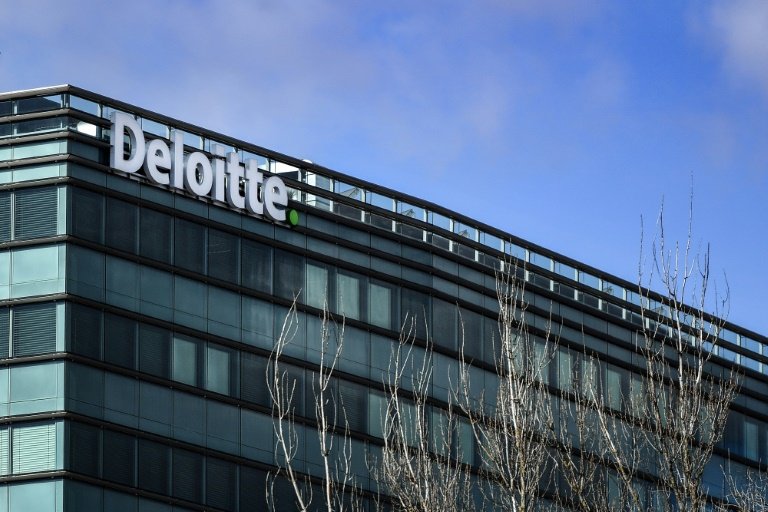 The Czech Republic's GDP could rise 25 percent by 2100 even under extreme global warming, according to a report from accounting giant Deloitte. / © AFP/File

One of the world's 'Big Four' accounting firms released a report this week concluding that extreme, "business-as-usual" climate change will benefit a third of the world's economies over the course of the 21st century.

Published online in Czech, the analysis from Deloitte's Prague office said that countries in colder latitudes such as Canada, Norway and Russia "should benefit the most from rising temperatures."

The Czech Republic's GDP, for example, would likely rise 25 percent by 2100 "in the fastest warming scenarios," according to a summary of the report.

The findings -- based on the relationship between average annual temperatures and GDP -- fly in the face of most research on the long-term economic impacts of climate change.

Recent studies in peer-reviewed journals show the world economy taking a huge hit from global warming by century's end, shrinking up to 20 percent by 2100 if greenhouse gases continue unabated.

In a more conservative estimate, the IMF said last year that per capita GDP would drop more than seven percent.

"Calculating the effects of climate change purely on the basis of changes in mean temperature or rainfall altering GDP is naive and misleading," said Tim Lenton, a professor at the Global System Institute at the University of Exeter, commenting on the Deloitte report.

"Climate change is the most profound risk management problem humanity has ever faced."

Gernot Wagner, an associate professor in climate economics at New York University, said the big risks from global warming come from extreme weather events such as heatwaves and flooding, not changes in average temperature.

"This is an example of a seemingly logical 'study' that is also perfectly insane," he said.

A team of researchers from the Charles University Environment Centre in Prague also slammed the Deloitte analysis, pointing out in a lengthly rebuttal that the Czech Republic's open export economy is dependent on developments in world markets, something ignored in the report.

"Climate is a global phenomenon," noted Wagner. "No country is an island, including the Czech Republic."

Surprisingly, the report finds that the most extreme UN climate scenario -- which sees the planet heating four degrees Celsius above preindustrial levels by 2100 -- would benefit the Czech Republic more than a rise of 2C.

In either scenario, some 70 countries would see "positive effects", while 125 will experience negative ones, it found.

The conclusions would seem to be at odds with objectives and positions laid out by Deloitte Global earlier this month.

The company "believes that urgent and immediate action is needed to reach the goals of the Paris Agreement," Deloitte Global associate director and head of media relations Steve Dutton told AFP.

The 2015 treaty calls for capping global warming at "well below" 2C, and 1.5C if possible.

In a press release, Deloitte announced earlier this month a commitment "to achieving net-zero greenhouse gas emissions by 2030 for our own operations."

Contacted by AFP, Deloitte's director for the Czech Republic, David Marek, said his office stands by the findings.

Deloitte's worldwide operations pulled in more than $45 billion for the fiscal year ending in May 2019.