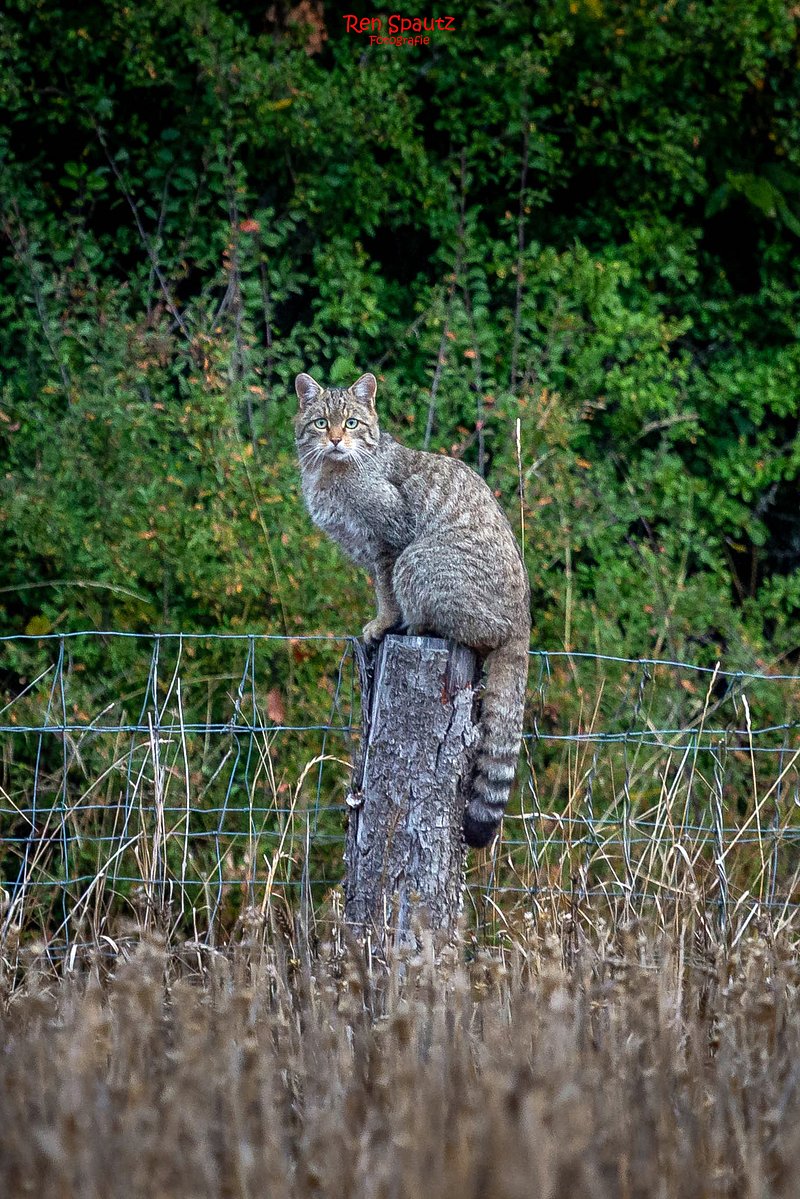 The Grand Duchy's Natural History Museum published their observation of the week, submitted by user Ren Spautz - a stunning image of a European wildcat, spotted near Meysembourg.

The European wildcat is largely a protected species. In Luxembourg, the conservation status of the wildcat began to be monitored in 2011.

The most recent sighting, submitted to the Inaturalist observation site, took place on 17 September.

Our #ObservationOfTheWeekLux is this European wildcat (Felis silvestris) seen by Ren Spautz on 17 September near Meysembourg and reported to @inaturalist by user michaely0907. The European wildcat is the only wild species of the Felidae family in 🇱🇺.https://t.co/1nuwxIgsBd