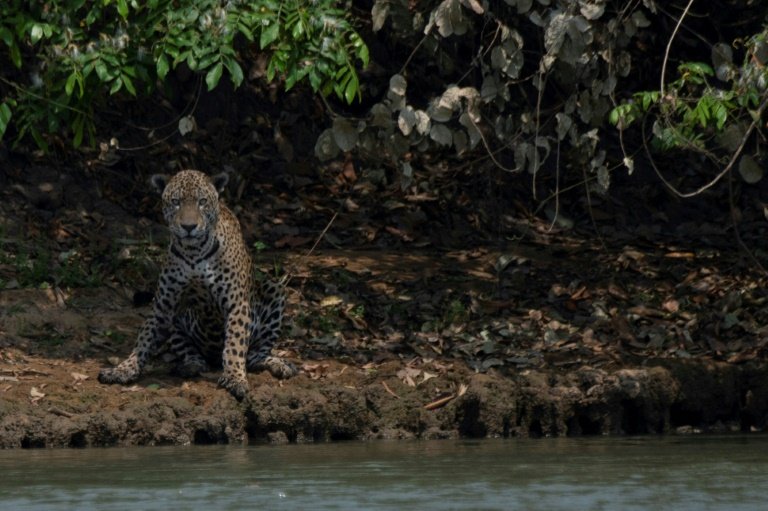 An unprecedented coalition of 230 environmental groups and Brazilian agrobusiness companies have sent an open letter to President Jair Bolsonaro urging him to fight deforestation in the Amazon rainforest.

An unprecedented coalition of 230 environmental groups and Brazilian agrobusiness companies have sent an open letter to President Jair Bolsonaro urging him to fight deforestation in the Amazon rainforest.

The Brazil Climate, Forests and Agriculture Coalition brings together a disparate group of members ranging from the World Wildlife Fund to the world's biggest meat processing company, JBS, which has itself been accused of contributing to deforestation.

The coalition sent Brazil's far-right president a list of proposals to slow the destruction of the world's biggest rainforest, urging him to establish clear policies to "immediately and permanently" address the problem.

They include stopping the practice of granting landholders titles to irregularly seized and deforested land going back to 2008.

Environmentalists have long said that practice muddies the government's message on deforestation and incites land speculators to raze new land in the Amazon in hopes of selling it.

"By ending the process of land regularization in these areas, your government will sever the main driver of illegal land seizures and, by extension, deforestation," the coalition said.

The coalition, an "unusual forum for dialogue between environmentalists and agrobusiness," as its own members called it, also includes food giants Danone and Unilever, multinational commodities companies Cargill and Amaggi, and scientists and researchers.

Since taking office in January 2019, Bolsonaro has presided over a surge in deforestation in the Brazilian Amazon.

Deforestation in the region increased 85.3 percent in Bolsonaro's first year in office, and is down only slightly so far this year.

Environmentalists say the destruction is mainly driven by farmers and ranchers clearing land and setting the trees alight.

This year has also seen record-shattering fires in the Pantanal, the world's biggest tropical wetlands, which sit south of the Amazon.

Some 23,500 square kilometers (9,000 square miles) of the wetlands have gone up in smoke since January, nearly 12 percent of the Pantanal.