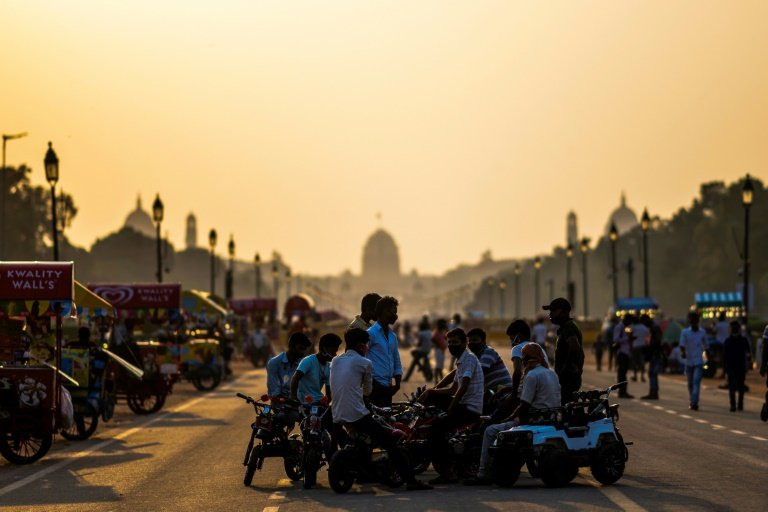 Coronavirus infections in India soared past five million on Wednesday, as the EU's chief warned against "vaccine nationalism" in the frantic global race to battle the disease.

Coronavirus infections in India soared past five million on Wednesday, as the EU's chief warned against "vaccine nationalism" in the frantic global race to battle the disease.

Worldwide cases are rapidly approaching 30 million, with more than 936,000 known Covid-19 deaths since the virus emerged in China late last year. The global economy has been devastated and nations are struggling to contain new outbreaks.

India, home to 1.3 billion people, has reported some of the highest daily case jumps in the world recently.

And as Israel braced for a second lockdown from Friday, the resurgence of the virus there meant that Jerusalem's Great Synagogue will close for the first time over the Jewish New Year.

Ukraine and Belarus meanwhile engaged in a war of words over some 2,000 Jewish pilgrims trapped on their border, refused entry by Kiev over coronavirus restrictions set to remain for foreigners until late September.

"We are ready for any conditions and instructions on the coronavirus. Just let us in!" read a handwritten sign carried by one of the faithful in the video.

The spread of the virus has accelerated in some of the most populous parts of the world such as India, where the latest million infections were detected over just 11 days.

And some experts have warned that the total number of cases could be far higher in the vast nation, which has been easing one of the world's strictest lockdowns to help its reeling economy. 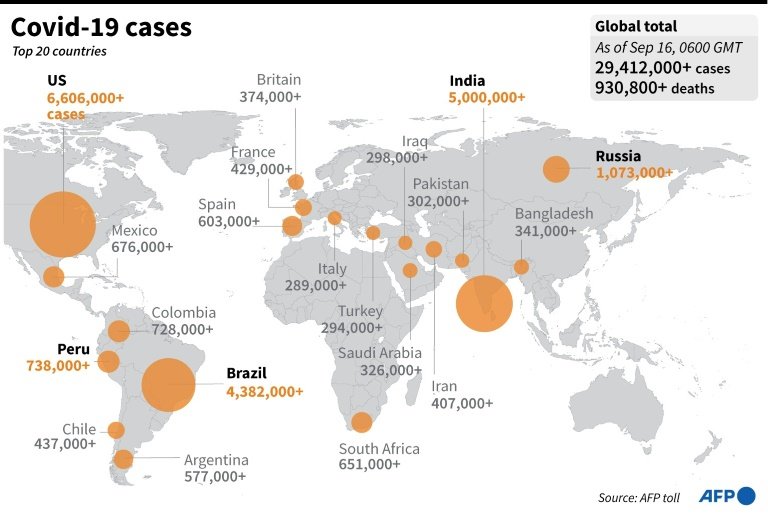 "People have lost their fear or are too tired (of) being cautious. They want to be out and earn a living right now," Jayant Surana, a New Delhi-based entrepreneur, told AFP.

With scientists rushing to find an effective vaccination, nine candidates are in late-stage human trials -- the final stage of clinical testing, according to the WHO.

But the United States has led wealthier nations already buying up millions of doses of promising models, prompting the WHO to call for the equitable distribution of doses to ensure poorer countries have access.

In an implicit swipe at US President Donald Trump's approach, EU chief Ursula von der Leyen said Europe would lead the world in the search for a vaccine and support multilateral bodies like the WHO.

"None of us will be safe until all of us are safe -– wherever we live, whatever we have," she said. "Vaccine nationalism puts lives at risk. Vaccine cooperation saves them."

WHO emergencies director Michael Ryan, addressing European nations, warned it was time to "stop looking for unicorns" and take hard decisions to protect the most vulnerable with a potentially deadly winter approaching. 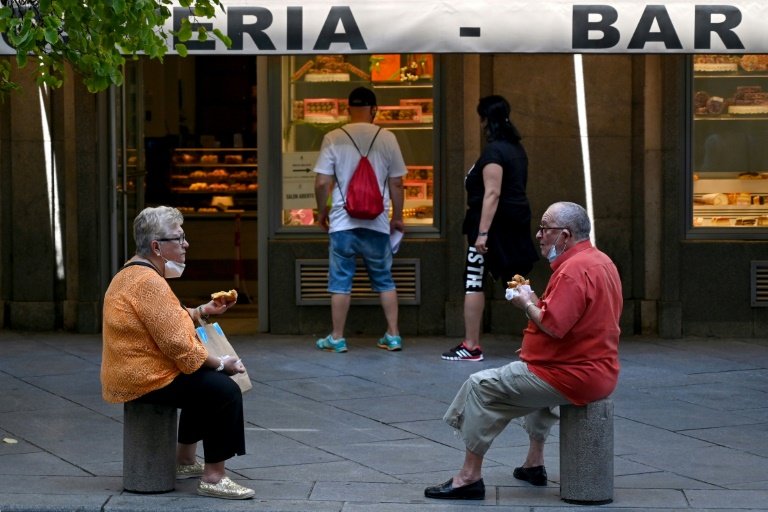 Many European countries that had started to ease their restrictions after bringing outbreaks under control, face worrying spikes in infections again.

In Spain, the Madrid region's deputy health chief Antonio Zapatero said they were considering restricting the size of gatherings and people's movements.

The International Union for the Conservation of Nature (IUCN) announced Wednesday that its 2020 congress, already rescheduled for January 2021, would be further postponed to an unspecified date because of the pandemic.

The meeting was to have tried to forge an international plan to reverse catastrophic nature loss. 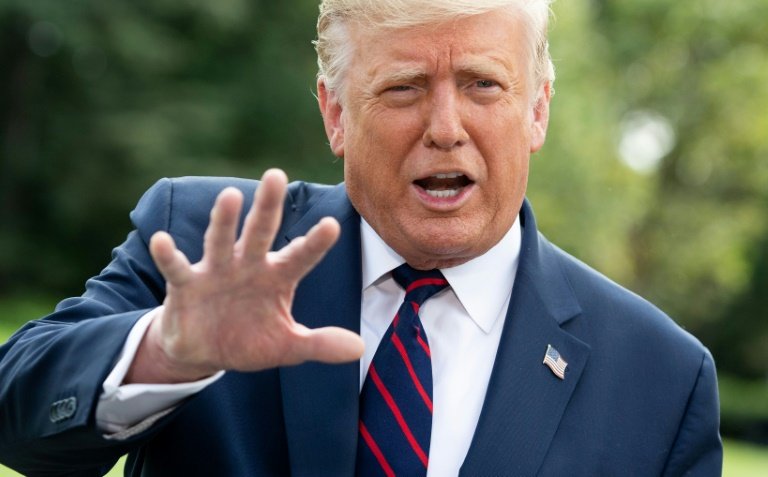 The UN said Tuesday the pandemic cost the global tourism sector $460 billion in the first six months of 2020.

And football's governing body FIFA said the cost to the game worldwide came to $11 billion.

The United States remains the worst-hit nation in the world in terms of both infections and deaths, and Trump is under intense pressure over his handling of the coronavirus crisis.

Trump said Tuesday a vaccine may be available within a month -- an acceleration of even his own optimistic predictions.

But experts are worried that world-renowned American institutions responsible for overseeing the approval and distribution of vaccines have become compromised by political pressure -- that corners may be cut to get one ready before November's presidential election.