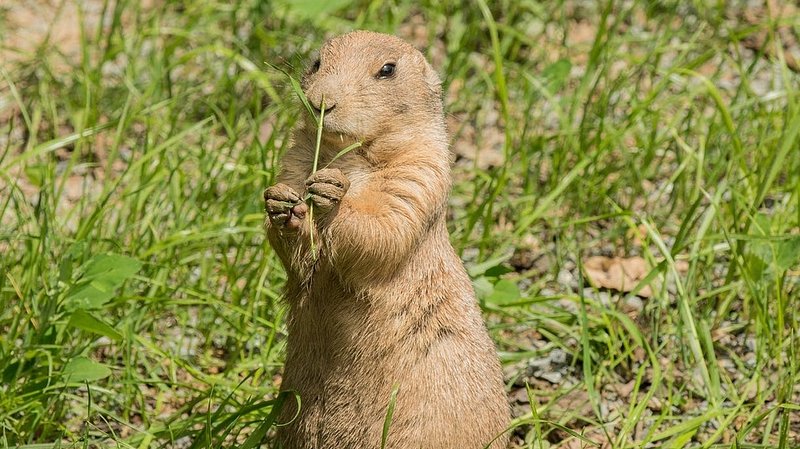 Satellite dishes are popping up on beaver dams across Canada -- but it's not because North America's largest rodents are binging on television, as some have gleefully speculated.

Rather, an investigation by the Canadian Broadcasting Corporation (CBC) revealed an enduring national prank that has returned to lift spirits during the COVID-19 pandemic.

The broadcaster, after looking into one new installation on the outskirts of Thunder Bay, Ontario, uncovered similar setups in northern Manitoba, southern Saskatchewan and coastal Newfoundland, as well as near Montreal and several towns in Ontario.

The CBC reached out to Bell Canada, the nation's largest telecommunications company, over the Thunder Bay dish, and received the droll reply that Bell "could not find this beaver lodge in our customer database."

Finally, a breakthrough came in the search: local resident Grant Carlson admitted to kayaking across a pond in May and wearing chest waders to screw the satellite dish onto the beaver lodge.

Glum over the COVID-19 pandemic's impact on his wedding hosting business, he told the CBC he had hoped to put a smile on others' faces.

It worked. Brian Edwards, who drives past the beaver dam daily on his way to work, called it "wonderful."

"I'm just expecting to see that beaver adjusting the dish one morning," he quipped to CBC.

Glynnis Hood, a beaver expert at the University of Alberta, advised that beavers use felled trees and whatever scraps they can find for building materials -- potentially even a satellite dish.

But, she told CBC, "I'm not sure if they could directionally install it in a way that they'd get a good (reception) of Downton Abbey."