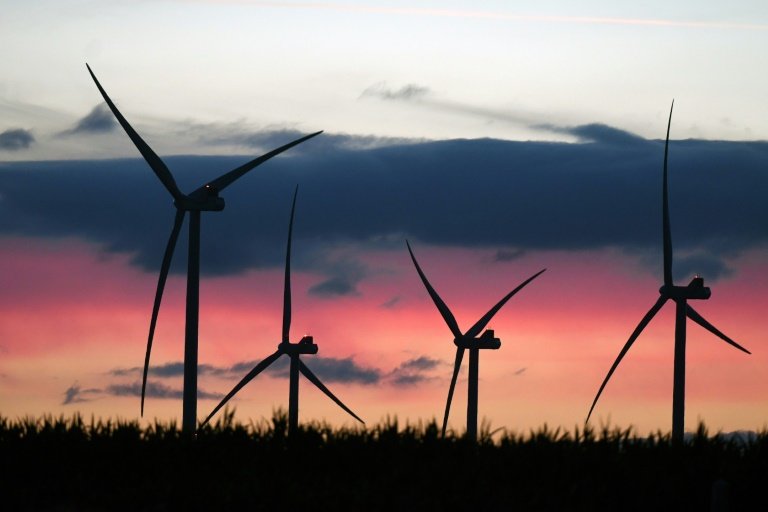 Renewable energy sources such as the wind and the sun overtook fossil fuels as the European Union's main generators of electricity in the first half of this year, according to a new report published on Wednesday.

"In the first half of 2020, renewables –- wind, solar, hydro and bioenergy -- generated 40 percent of of the EU-27's electricity, whereas fossil fuels generated 34 percent," the London-based think-tank Ember found in its study.

The amount of electricity generated by renewables in the EU's 27 member states rose by 11 percent in the period from January to June, Ember calculated.

"This was driven by new wind and solar installations and favourable conditions during a mild and windy start to the year."

Wind and solar alone reached a record of 21 percent of Europe's total electricity generation, and reached even higher penetration in Denmark (64 percent), Ireland (49 percent) and Germany (42 percent), the study said.

Fossil fuels, on the other hand, fell by 18 percent, squeezed both by rising renewable generation and a seven-percent fall in electricity demand due to the coronavirus pandemic.

As a result, the EU-27 power sector's emissions of carbon dioxide (CO2) fell by about 23 percent, Ember said. 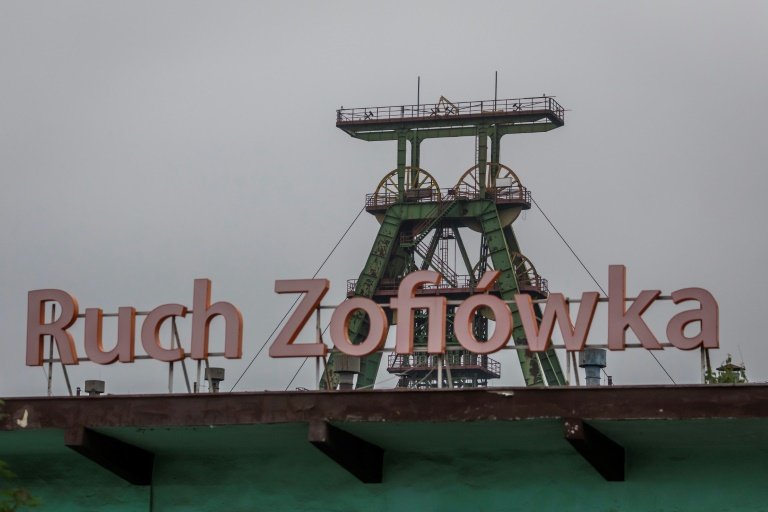 Nevertheless, the pace of change varied from country to country, the think-tank said.

While the phase-out of coal, for example, gathered pace across the whole bloc, falling by 32 percent in the entire EU, Poland became Europe's biggest coal generator after Germany.

"For the first time ever, Germany generated less coal-fired electricity than Poland. Coal also fell in other countries faster than Poland, so that Poland now generates as much coal generation as the remaining 25 EU countries combined," Ember said.