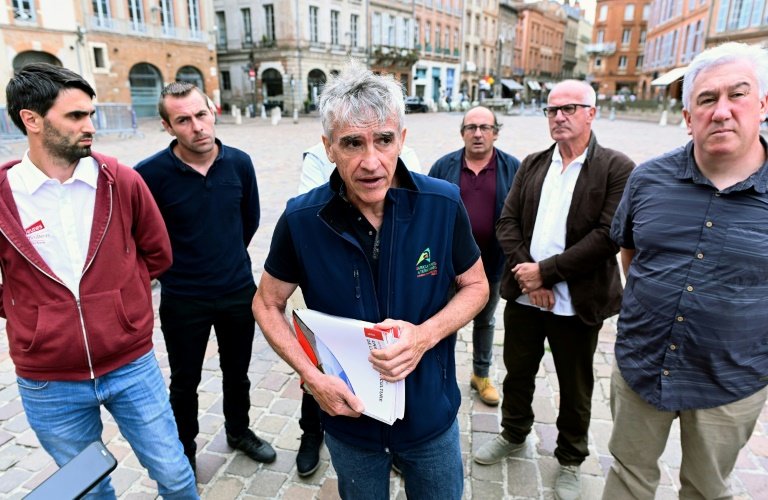 Agricultural trade unionists, elected officials and farmers said at a demonstration that the bears prey on livestock / © AFP

Protesters staged rival demonstrations Saturday in the southwest of France over the killing of a brown bear in the Pyrenees mountains last month.

The rallies came as tensions rise between animal rights defenders and farmers who want their livestock protected from the animals.

They were calling for an end to the release of bears in the area, which they say pose a serious threat to livestock.

In the southwest city of Toulouse, around 150 people, supported by 14,000 petitioners, gathered to call for investigators to find and prosecute the killer of the bear. It was the second found dead this year in the Pyrenees, where they are a protected species. 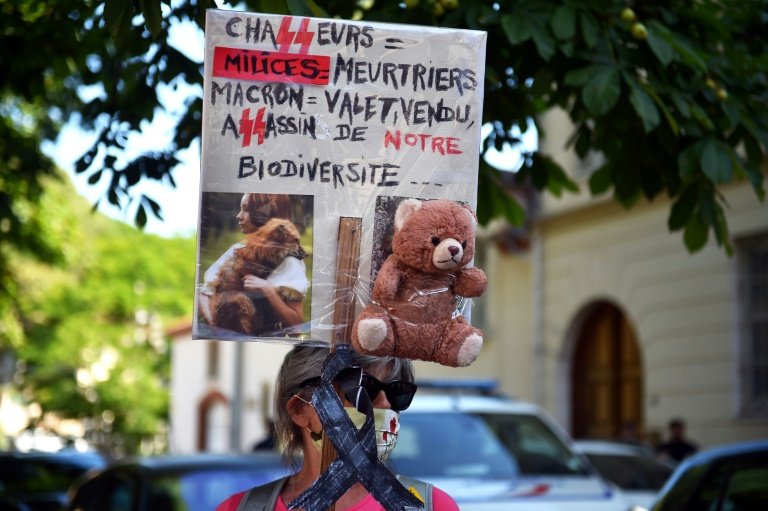 The demonstrators also called for the bear to be replaced to ensure the survival of the species.

The brown bear has been reintroduced to the Pyrenees since it neared extinction in the 1990s, with animals brought in from Slovenia.

The four-year-old bear killed last month was discovered on June 9 near a ski station by officials investigating complaints from local farmers about sheep killings.

The state has filed a complaint while animal rights group Sea Shepherd has offered a 45,000-euro reward for information on those responsible.

"We need to find the culprits, so that the case is not closed without further action," said Alain Marek, regional delegate of the country's Association for the Protection of Wild Animals.

Alain Reynes, an organiser of the Toulouse demonstration, said that the state had to fulfil its commitment to protect the species under national and European Union conservation rules. 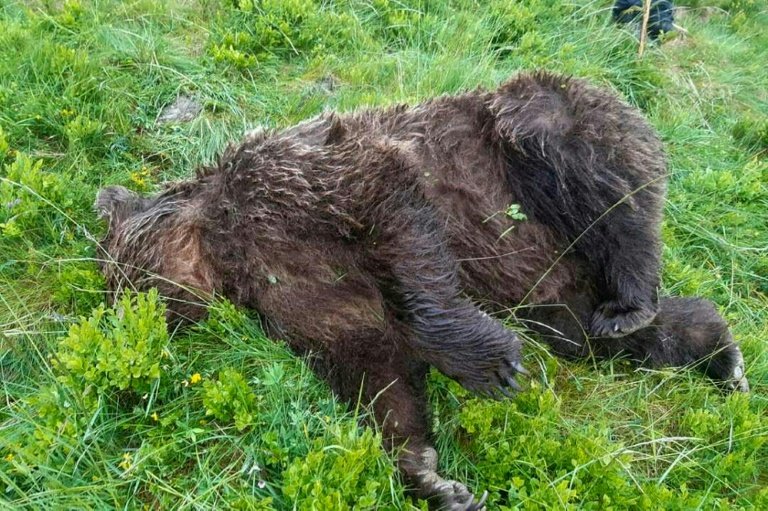 "It is fundamental to replace the animal killed," he told protesters at the rally. "Every animal counts."

France had frozen its programme of reintroductions in January, citing "a favourable dynamic of the bear population", with about 50 recorded in the Pyrenees.

Farmers, meanwhile, called for an end to the release of bears after a surge in livestock killings since last summer. In the Ariege region alone, the authorities recorded 565 claims for more than 1,100 dead or injured sheep in the first half of the year.

The regional prefect of Occitania has set aside some 10 million euros this year to a fund set up to promote peaceful cohabitation between farmers and bears.